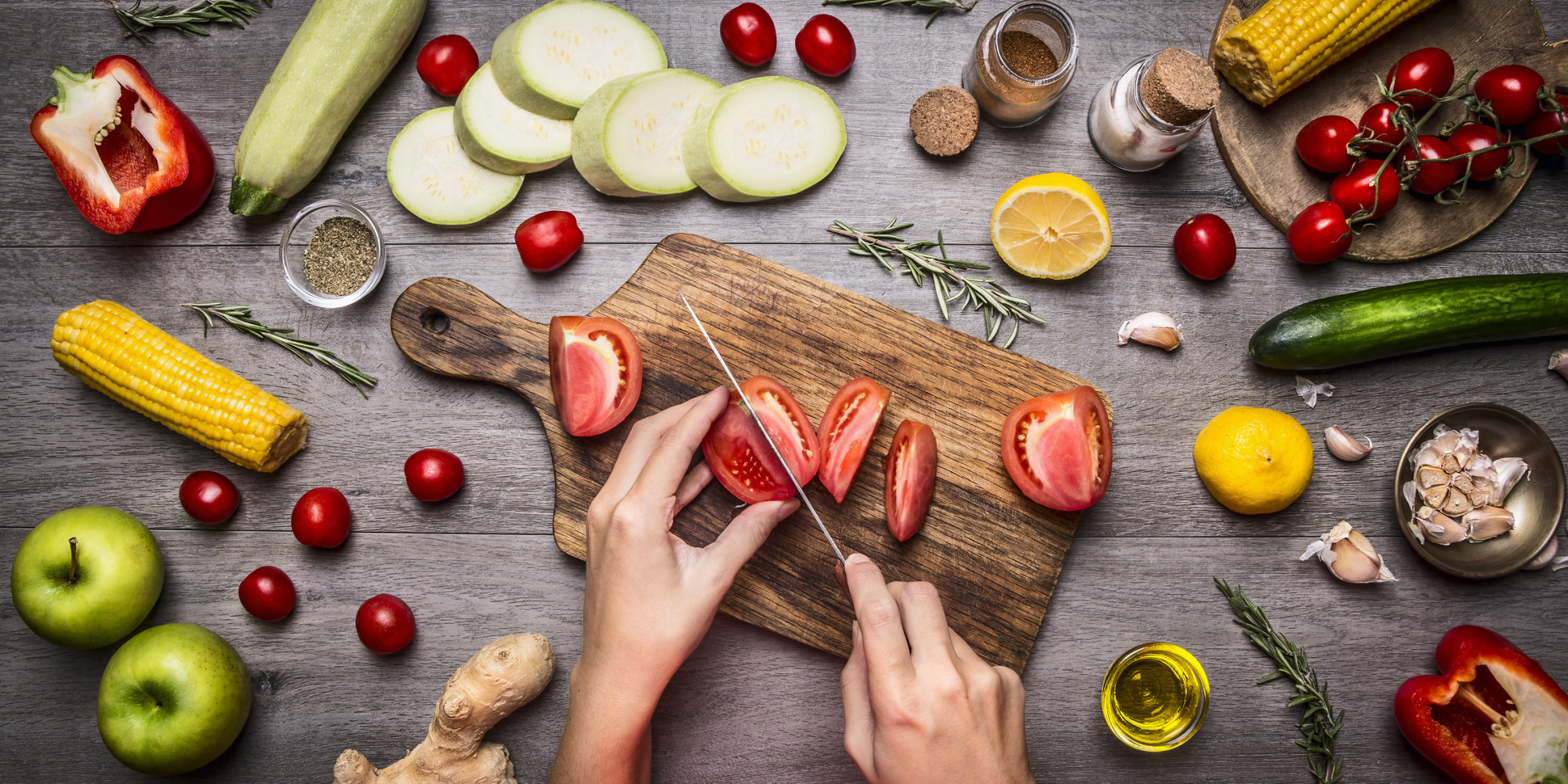 We’ve turned to the academics at Cambridge University, who’ve said that home cooking increases your chance of living longer by up to 47%. It’s time to let that binge-watching of Top Chef and Great British Bake Off get you inspired! Even better, bag some high-tech kitchen gadgetry to make your culinary endeavours easier – and tastier. We say opt for a sous vide or an air fryer to start your kitchen adventures in effortless luxury.

Bring on the berries

A high concentration of polyphenols means berries help to prevent degenerative illnesses, with clever-clog studies showing that their special fruit compounds lower our risk of an early demise by 30%. So, what are you waiting for? Throw a handful of youth-boosting berries over Greek yogurt for a filling, tasty breakfast that’s guaranteed to keep you feeling spritely!

Is it time to take your diet cues from the animal kingdom? Many animals only eat every other day, and there are some folks who have used a similar approach for their diet regimes. Now, here at Prestige Towers we can’t think of anything worse than not eating for a day, but there’s something to be said for portion control. Instead of stuffing yourself silly, try putting down the chopsticks when you’re 80% full – you may just be on your way to a longer life.

In the quest for eternal youth, our friends in Japan and the Mediterranean seem to have unveiled the secrets to success. From lean protein, fish, extra virgin oils and edamame, they’ve got a whole host of age-combatting goodies in their diets. This is one time that playing copycat might just be the best option.

Fancy a glass of water? If the answer’s yes, then you’re already dehydrated. Make water your new best friend and don’t leave home without a bottle. From making your skin glow, to improving circulation and helping with memory – water really is the golden nectar for overall health and wellness. Sometimes, simple is best.

Reach for the red

This tip may be enough to make a grown woman weep – with happiness. The secret to living longer may be uncorking that bottle of red you’ve been waiting to open since Tuesday. We’d suggest a glass of the Domaine Michel Lafarge Volnay Vendanges Selectionnees Pinot Noir, if you’re asking.

Excellent news, your “new year, new me” diet includes this tasty treat. But that’s no excuse to spend on bags of Maltesers; keep it high quality and in modest servings, think one square of 70% after supper. Studies have shown that the antioxidant found in flanovols of cocoa beans could help prevent heart attacks, and that’s as good a reason as any to indulge.

We’ve been in search of that caffeine replacement for the longest time, but research has shown that coffee drinkers do tend to live longer, so perhaps we’ll keep hold of our morning espresso. Skip the dairy and stick to the original –a straight-up black coffee is best. See you at Elephant Grounds!

Sign up to get the latest luxury and lifestyle news delivered to your inbox.
Georgia Parungao

The history of Whoo: Royal Secrets to Eternal Youth

Good Predictions: The Future of Wellness