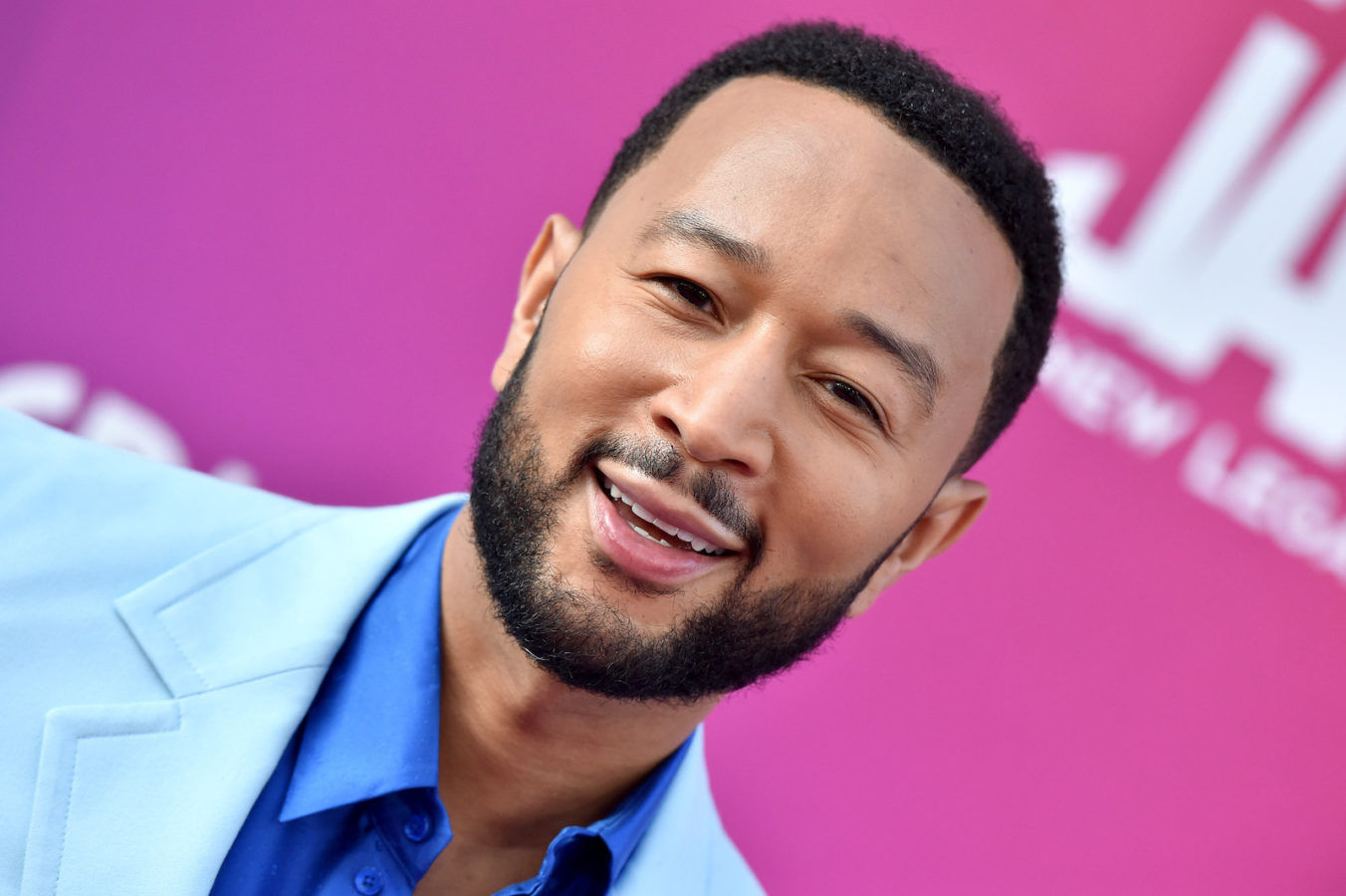 From Harry Styles’ Pleasing range to Machine Gun Kelly’s UN/DN LAQR polishes, beauty brands launched by male celebrities are quickly becoming a trend of its own. Next on the roster is EGOT recipient, The Voice judge and Chrissy Teigen’s husband: John Legend.

The singer-songwriter will launch his skincare line aimed at melanin-rich complexions in partnership with the Los Angeles-based holding company A-Frame Brands, which is founded by actor and activist Hill Harper and entrepreneur Ari Bloom.

From Get Lifted to Face, Lifted:

What is new about John Legend’s skincare line?

In a 21 January 2022 interview with Fortune, Legend spoke about his skincare line for the first time.

He said, “Of course, I’m in the public eye, and so there’s a bit more of a premium placed on making sure we take care of ourselves and present ourselves well to the public. But everybody has skin, and everybody cares about their skin, and everybody cares about presenting themselves well in every situation, whether it’s, you know, family, community, or wherever they are. It’s such an important part of who they are, and how they present themselves to the world and how they feel.”

A-Frame Brands’ take on the project

Speaking about the new line, the chief brand officer of A-Frame Brands, Martin Ekechukwu, said, “The entire purpose of the business is to create products for people who need them the most. And we’re defining ‘people who need them the most’ as Black, Brown, Asian and [people with disabilities] … anyone for whom there has been nothing specifically created for you, from the ground up.”

In the same interview, Legend mentioned that the fact A-Frame Brands was such a diverse team influenced this partnership.

He said, “I love that they have a really diverse team and are concerned with making the world a better place, concerned with listening to a myriad of voices who are often marginalised and left behind, concerned about creating something that is affordable and accessible to all kinds of people, truly loves people of colour and wants to provide people of colour with the care that we deserve.”

This is not Legend’s first entrepreneurial venture. Partnering with Raymond Vineyards, he launched Legend Vineyard Exclusive Collection and his wife Chrissy Teigen has various cookbooks and kitchen products to her name.