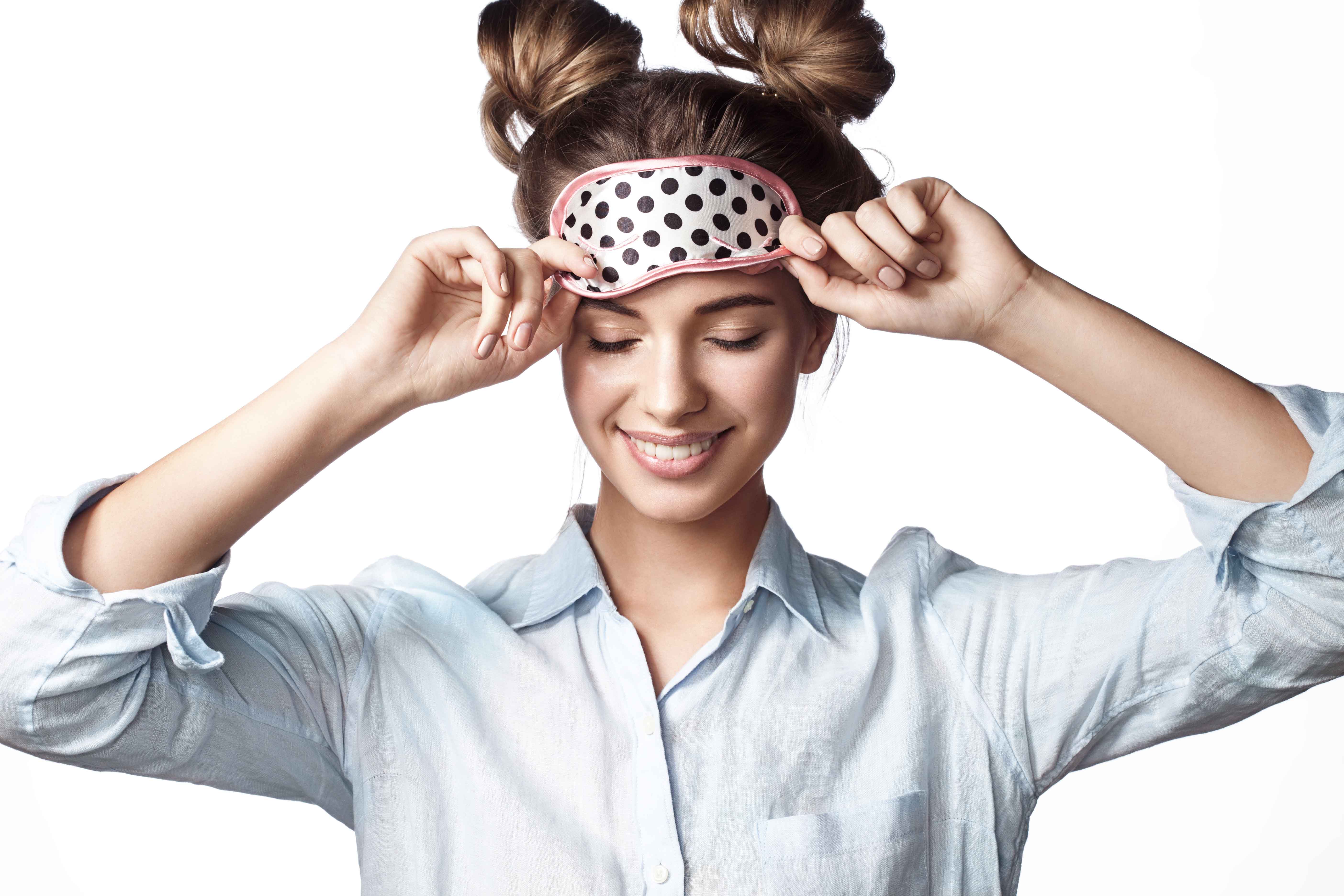 You know that splendid sensation on awakening from a solid eight-hour sleep: brain firing on all cylinders, body and spirit ready for action? I think I’ve experienced it approximately twice, since – like most of us in this 24-hour work world with deadlines to meet, time zones to cross, and electronics bleating for attention – I’ve always regarded sleeping eight hours a night an endeavour best pursued in retirement, like reading Proust. Then scientists started poking around the somewhat neglected field of “sleep science” and turned up some disquieting data.

Sleep deprivation has become an epidemic. In 1910, before Edison’s light bulb went mass market, historical notes say people slept nine hours a night. Today we average less than seven, and recent research says optimum health calls for between seven and a half and eight. This small difference is crucial, experts maintain, since repairing the physical and mental stresses of the day requires five full sleep cycles of 90 to 100 minutes. Every cycle has four stages, each performing a dedicated task: deep sleep, for example, repairs physical damage and restores the immune system, and REM – or dreaming sleep – supports mental and emotional functions. Doctors now find that losing just one hour a night for a week is like pulling an all-nighter, and sleep lost on a regular basis creates a debt, which, like the credit-card variety, can become cumulative.

Lack of sleep is similar to being drunk, as it slows reaction time, impairs memory and affects the ability to process information, which is especially dangerous when driving. According to the US National Sleep Foundation, 24 hours without sleep is similar to a blood-alcohol level of 0.10 (0.08 is considered drunk in that country) and turning up the radio or opening the window won’t keep you from dropping into “micro sleeps”, nodding off briefly without even noticing.

The economic penalties of sleep deprivation can be equally profound. Tired workers steal 2.28 percent of the US GDP, according to the Rand Corporation think tank. And if past generations considered powering through on four hours of sleep a badge of honour, today’s workplace is vastly different, requiring far more sociability and innovative thinking. “EQ, or emotional intelligence, is now valued more than IQ in business,” notes Dr Param Dedhia, who runs the sleep programme at Canyon Ranch wellness resort, “and mood can be the first victim of sleep loss.” I know this first-hand, since after a fitful night, smiling becomes a chore, my coping skills plummet, I’m irritated at small mishaps, and the resulting anxiety leads to another restless night. “A good night’s sleep will allow you to be more balanced, responsive, and better at reading the emotions of others,” notes Dedhia, “so to be at the top of your game sleep is not a luxury, it’s a necessity.”

Still, it takes more than medical advice and common sense to compel my own quest for proper rest. My inspiration is a new training technique adopted by the Seattle Seahawks football team: eight hours in the sack. The team needed an edge, since their location on America’s west coast means players spend far more hours on planes than their rivals, often suffering jet-lag effects. According to the New York Times, Sam Ramsden, the team’s director of player health and performance, already knew sleep had a direct impact on athletic performance, since some of his best players were the best sleepers, so he began mandating eight hours a night monitored by wristbands. And while my physique has little in common with a 300-pound linebacker’s, the team’s venerable Super Bowl trophy was powerful psychological motivation. Hence I set out for my own “training camps”, two luxury resorts with quite different approaches to teaching the art of sleep.

My first stop is Six Senses, a worldwide chain whose Sleep with Six Senses programme was developed with advisors such as American health advocate Dr Oz. “Now we understand that sleep is as important as nutrition and exercise for good health,” explains Javier Suárez, who supervises the sleep programme at the company’s Douro Valley resort in Portugal. “Since thousands of people sleep with us each year, we’ve made this part of our Integrated Wellness plan that lets guests improve their lifestyle during a holiday.” My initial diagnostic session is painless; touching fingers and toes to a pad for the Electro Interstitial Scan-Galvanic Skin test, which rolls out a myriad of readings including heart rate, body composition, arterial stiffness, even stress levels. Suárez’s prescription for my admittedly wonky results include massage, exercise, meditation, cult wines and velvety local cheese; oh wait: maybe that’s the “vacation” part.

At night a Withings Aura Sleep Sensor tucked under the mattress measures respiration, heart rate and body movements during sleep. Indeed, once I emerge from my jasmine-scented bath, snuggle into my supple bamboo-fibre pyjamas, and cast off the day’s irritations by writing in the bedside “worry journal”, I hardly know where treatment stops and holiday begins. The result: I sleep increasingly well – while I’m here. Back home, not so much.

My next stop is Canyon Ranch, a far different type of resort that provides serious medical treatment with a velvet glove. On a hill, just beyond the opulent rooms, restaurants offering gourmet preparations of earthy foods such as quinoa, and a centre offering programmes that range from Pilates to boxing to arial hammock yoga, stands a fully equipped medical building where Dedhia helms the Sleep Center. A traditionally trained MD with experience at institutions such as Johns Hopkins University, Dedhia looks far beyond Western medicine to alternative practices such as tapping therapy, reiki and muscle-calming magnesium lotion. Still, he insists I take the infamous overnight study, the gold-standard diagnosis for sleep issues. Alas, even the hotel-style treatment room with TV and use of a private loo – which requires the attending nurse to detach a maze of wires appended to every part of my face, head, even up my nose until I look like a 21st-century Medusa – is an unsettling experience decidedly not conducive to sleep, even for Rip Van Winkles. The machines say that even while tossing and squirming I dip into REM sleep long enough for the necessary readings. The next morning, Dedhia spends more than an hour analysing the results and imparting sleep wisdom, including the good news that most people need just one more hour of sleep each night for optimum health. Yes, he admits, it’s harder to sleep as we age, since a child has a bucketful of melatonin and an 80-year-old has about a test-tube-full, but we still need those five full sleep cycles, and he goes on to suggest a battery of possible cures (see sidebar).

Now while I must admit that my own sleep programme is still a work in progress, after a full year following my sleep mentors’ advice, which includes exercising earlier in the day, putting my iPad on Night Shift, and swaddling myself in blankets like a giant papoose, I’ve added an hour, sometimes two, to my meagre nightly sleep tally. Next year, if that holy grail of eight hours still seems as out of reach as the Seahawks’ Super Bowl trophy, I may just take a page from the playbook of more advanced sleeping cultures and try snoozing with dogs like the Australian Aboriginals, erecting a Lakota dreamcatcher, and emulating stout-hearted Scandinavians by sleeping outside on a chilly winter night.