Le Labo’s City Exclusive Collection is Back Through September 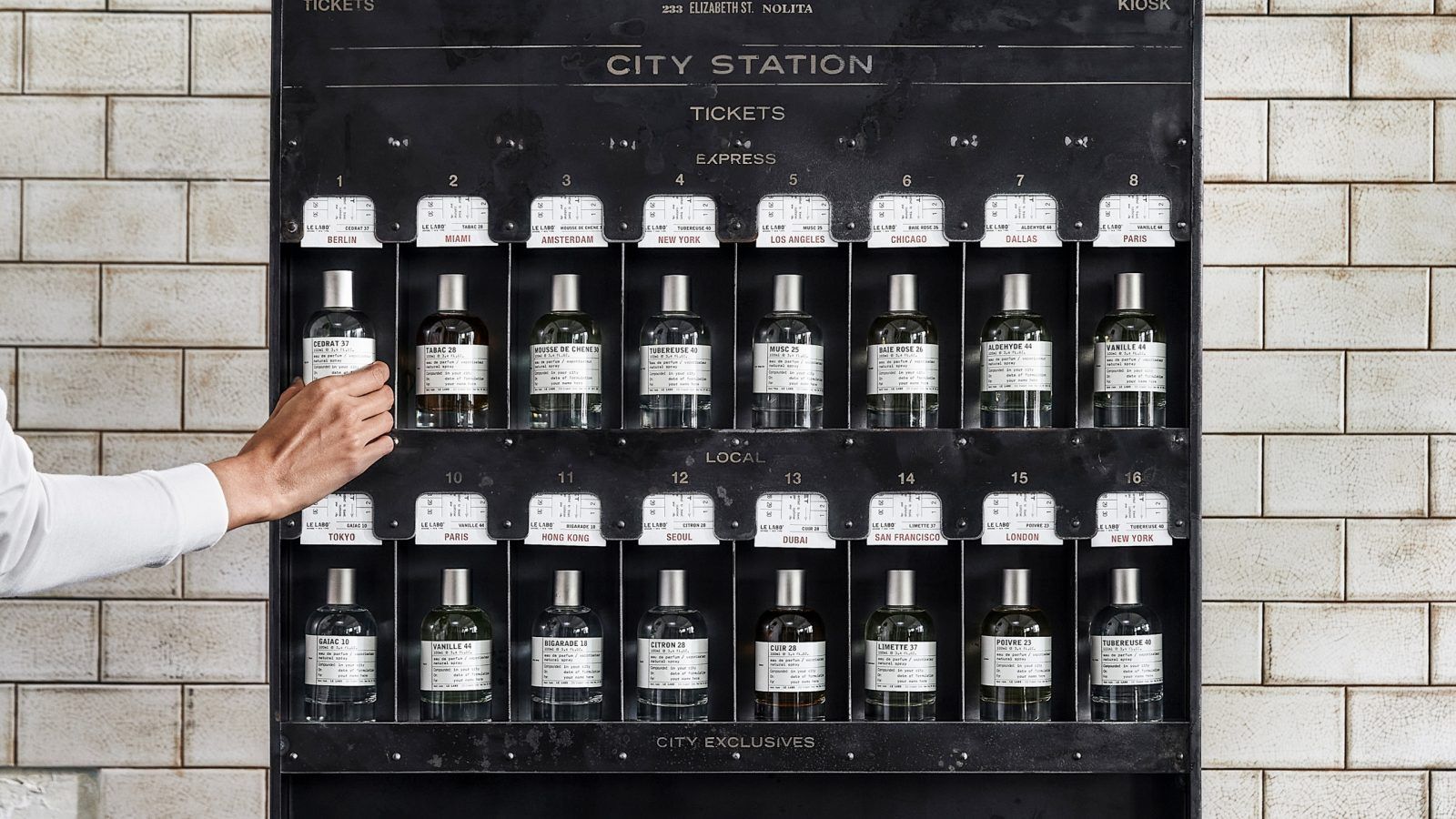 Le Labo’s City Exclusive Collection is a once-in-a-year event that brings the brand’s city-specific fragrances – all of which don’t leave the confines of their respective homes eleven months out of the year – to select Le Labo stores, worldwide.

Question: do you know where in your flat your passport is currently gathering dust? In the thirty-or-so months of no travel here in Hong Kong – lest you’re one of those people with jobs important enough to sponsor a three-, seven- or 21-day quarantine, how lucky – the notion of travel has become akin to … mythology. New York City? Might as well be Mount Olympus. The anxiety-inducing rigamarole of airport etiquette? Please, sign a girl up.

But back to wanderlust.

Le Labo’s apothecary collection of scents lie in dedication to cities from which each bottle resides. And for 91.6% of the year, these coffrets roost in their respective Le Labo brick-and-mortars – no travelling, no exceptions. But, one cheeky month of the year, the perfumes leave home for pastures abroad. For those of us land-bound to Hong Kong in the meantime, a sniff of Amsterdam through notes of moss and patchouli is better than no sniff at all. While you can have your way with Le Labo’s +852 EdP all 365 days of the year, have an olfactory moment with the other 13 scents that’s here in Hong Kong for the month of September. And, perhaps, have that inspire your very first trip away in what seems like forever.

Spritz Your Wanderlust Away with Le Labo’s City Exclusive Collection

Sniff These Strands: 10 Fragrances Engineered Specifically For Your Hair
Beauty & Wellness
Fashion Plates: How Luxury Brands Open Restaurants All Over the World
Style

The German capital is bottled up in a gauzy concoction of cedrat and ginger, landing on notes of woods, musks and ambergris.

Earthy, green and woody, Gaiac 10 jet-sets to Tokyo and leaves trails of musk and incense in its wake.

Despite its name it’s not just vanilla you’d scent in Le Labo’s distillation of the city of love. It’s amber-y, incense-y, woody, sexy – beautiful for mornings brushing off flakes of croissant crumbs from your feather-down duvet, imagining you’re in a plush hotel suite with views of the tour Eiffel.

Le Labo describes Tabac 28 as a distilled Cuban Havana cigar, which means it’s smoky and smouldering, with several fingers of rum for good measure – and just a touch of warmth. Didn’t you hear Miami is hot?

Patently Not Just A Lemon Scent, Le Labo’s Citron 28 layers on ginger, jasmine, cedar and musk amidst a fruit basket of citrus. A scent as invigorating as a freshly squeezed pitcher of lemonade – with an extra something-something.

With what you’re bound to capital-L legally do in Amsterdam, Mousse de Chene 30’s wafting notes of patchouli and moss are perfectly appropriate. Spritz, spritz and pass, please.

Musc 25 is, as Le Labo describes it, a scent for the angels. And angels, apparently, flutter their feathery wings for vetiver with ambergris, musk and civet.

Our fragrant harbour is rendered in olfactory form through bergamot, neroli petals and musks – a clashing, tug-of-war of citrus, white florals and dark, woody cadences.

New York City is a lot of things. The city of dreams. The city that never sleeps. But a city that smells … nice? Manhattan is much too busy for such idle thoughts. But Le Labo has bottled up the essence for the fast-moving metropolis into Tubereuse 40 – a floral, woody masterstroke as complex as the city it represents.

Poivre 23 headlines on pepper. The spice of all spices, pepper doesn’t typically get the limelight in olfactory compositions – until now. And in London.

Baie Rose 26 is all about that jazz – reinventing pink pepper with clove, cedar, rose absolute and musk.

It’s not the City’s fog or Golden Gate or equally referential gestures that inspired Limette 37. Rather, its olfactory roller-coaster ride from bergamot, to jasmine, to clove is a beat-by-beat recreation of the hilly drive from Le Labo’s Fillmore street store to the bay.

“A classic motorcycle without the sweat and gasoline,” is how Le Labo describes its Dubai tribute – which, in layman’s terms, just means it’s very, very sexy. And with notes of leather, wood and musky, it must be worth at least one joyride ’round town.

Big, Texan energy needs a big, Texan scent. Aldehyde 44’s floral composition is made of absolute narcissus, jasmine and tuberose because one is not enough. Go big or go, well, don’t go home. Go to Dallas.