Celebrate Orgasm Day with The Most Indulgent Adult Toys 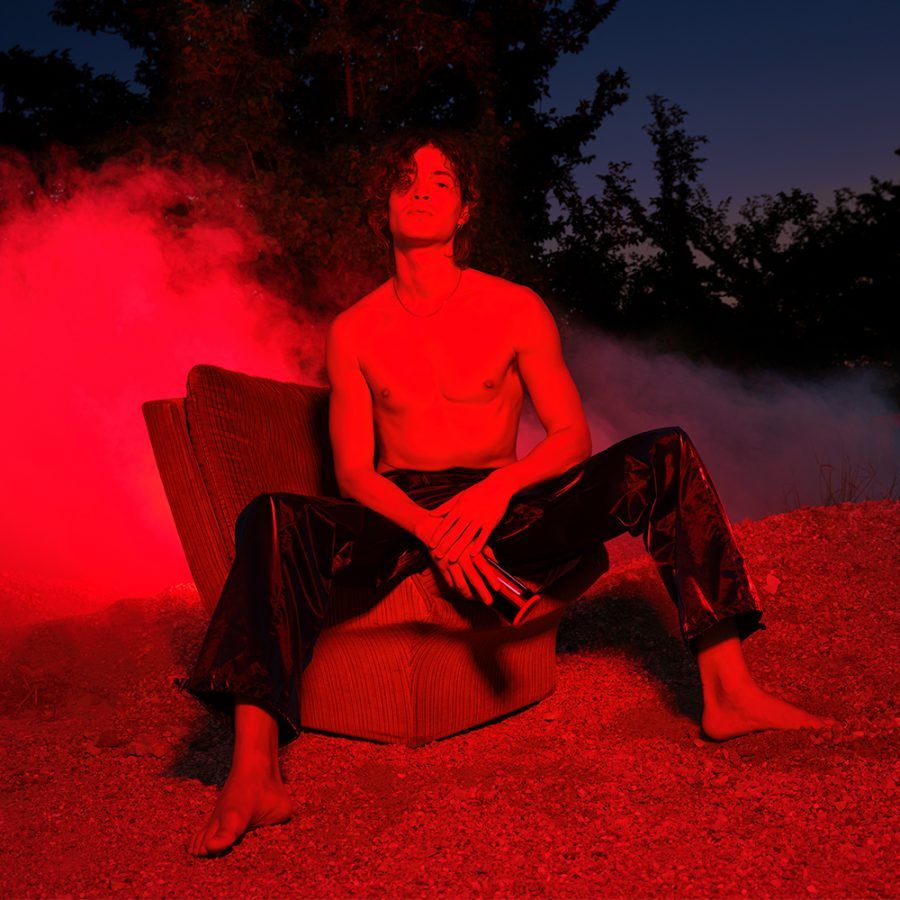 In honour of the Orgasm Day, check out our curation of the hottest, most thrilling adult toys to satisfy the most discerning technophiles

Think sex and the sphinx. Legend has it Cleopatra copyrighted the vibe for early sexual consumerism by filling a hollow gourd with bees that caused the object to vibrate. In Ancient Greece, the clitoral cognoscenti reached for their olisboi (stuffed phalli constructed from polished leather, or brass, and even bread — think baguette — doused with olive oil lube). Dildos are even a plot driver in Aristophanes’ Greek comedy Lysistrata (411 BCE), wherein women of the warring Greek states withhold sexual privileges from their husbands and lovers as a means of forcing peace. In India, the famous Kama Sutra advised men to use “strap-on” appendages if unable to satisfy their partner.

And now — oh irony of ironies — more consumer sex toys are designed by women, you could be forgiven for mistaking the recreational accessory as some futuristic artwork. Consider our current selects a tribute to ancient art forms, and a nod to the buzz of this increasingly expansive and rapidly growing sector.

This one is for the gents. Hot Octopuss Pulse III — its name akin to some gaudy weapon of mass extinction from a 1960s sci-fi erotica — is what some call a “guybrator”. It coils around the shaft and stimulates its most sensitive areas, no matter erect or flaccid, while its ergonomic grip allows for maximum pleasure both solo and in tandem.

Run Rabbit Run. We-Vibe is spearheading the innovation with its latest invention — Nova 2. Its adjustable, curved design makes double external and internal stimulation easier than ever, while its remote-control function propels your and your partner’s play to an intercontinental level — with but a swift tap on the We-Vibe app.

Viva la Vulva is the pioneer in new-age clitoral stimulation. Made from silky-smooth silicone, this ultraquiet yet incredibly powerful toy boasts a wide range of vibrations — with the strongest frequencies right at the highest point of its arch. Keep this one in your handbag to enjoy a moment of pleasure while travelling or at your best friend’s wedding you were forced to attend while single.

Lelo’s F1SATMV2A is a state-of-the-art pleasure ‘chamber’ (if you will) that allows for supreme satisfaction from the base of the shaft to the tip. The pleasure console features multiple vibration centres and a ribbed silicone interior for a tight grip and a thrilling trip. Best part? It can be controlled remotely through an exclusive Lelo app in case you and your Roblox boyfriend wish to spice up your romance.