Dr Lisa Chan on How to Minimise Troubling Scars 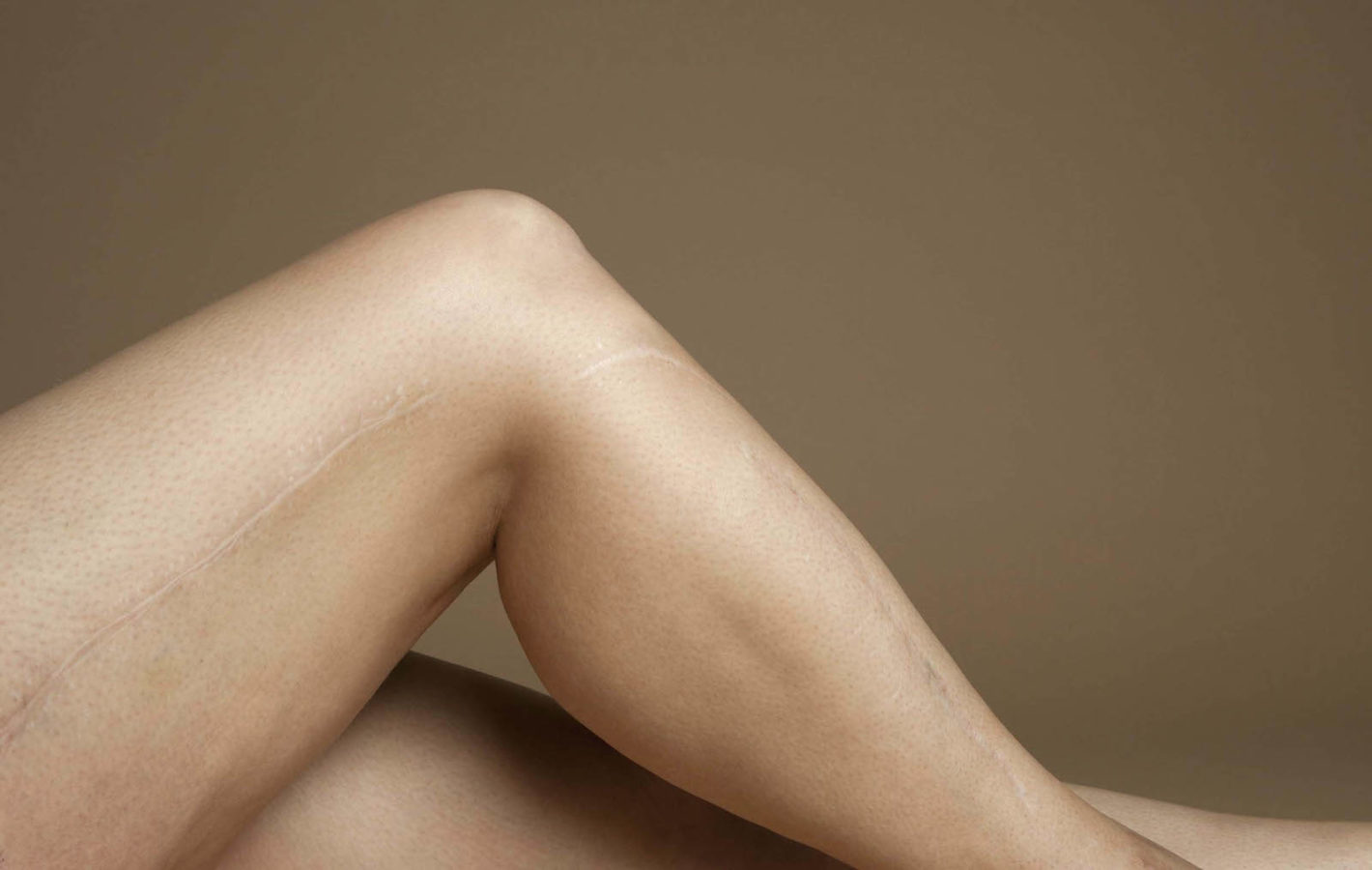 Unless we’re especially fortunate, most of us carry physical scars somewhere on the body. In the event these are particularly troubling, Dr Lisa Chan explains how they can be minimised.

Life is a series of unpredictable and feels different from the surrounding skin. can help, but for older stretch marks a
Scars take more than six months to settle into their final appearance, usually becoming flatter and paler with time. In cases where there’s an excessive tissue response, the scar can become raised (hypertrophic) and even extend beyond its original borders (keloid). This is more common in younger and darker-skinned patients. In other cases where there’s been rapid stretching of the skin — during puberty or pregnancy, for example — or increased tension, such as over the joints, rupturing of the collagen and elastin fibres can result in stretch-mark scars. After surgery or instances of deep-seated inflammation, such as acne, the loss of supporting structures, fat and muscle can also cause scars with a sunken or pitted appearance.

Treatment will vary depending on the type of scar. For keloid and hypertrophic scars, steroid injections and vascular lasers can help to flatten the scar and reduce redness. As for stretch marks, these are notoriously difficult to treat. Early on, hyaluronic acid and tretinoin creams occurrences. Whether by accident, disease or surgery, most of us carry scars as reminders of the experiences we’ve been through. If the experience has been particularly upsetting, the scar and its appearance can be something my patients wish to minimise.

Scars are formed when there’s been a break in the skin to the dermis or below. As the second layer of the skin, the dermis contains elastic and fibrous tissue that contributes to the skin’s strength and elasticity. The body initiates its natural wound-healing process by depositing new collagen fibres, resulting in a scar that looks combination of chemical peels, microdermabrasion, radiofrequency, ultrasound and laser treatments may be needed. For sunken scars, dermabrasion and filler injections can help lift up the scar and make it less noticeable. In certain cases, scar revision surgery may be considered.

To prevent the formation of an unsightly scar, proper wound care is important. Keeping the area clean reduces the chances of infection and inflammation. Instead of letting the wound form a scab, applying an ointment such as Vaseline and covering the wound with a hydrogel or silicone dressing allows it to heal faster. After the wound has healed, good sun protection with a broad-spectrum sunscreen of at least SPF30 can help to reduce the chances of the scar becoming more red, brown or discoloured.

We’ve all had experiences we’d rather forget, but they’re nonetheless a part of life. If your scar bothers you, know that treatments are available and like all things in life, they will fade with time.