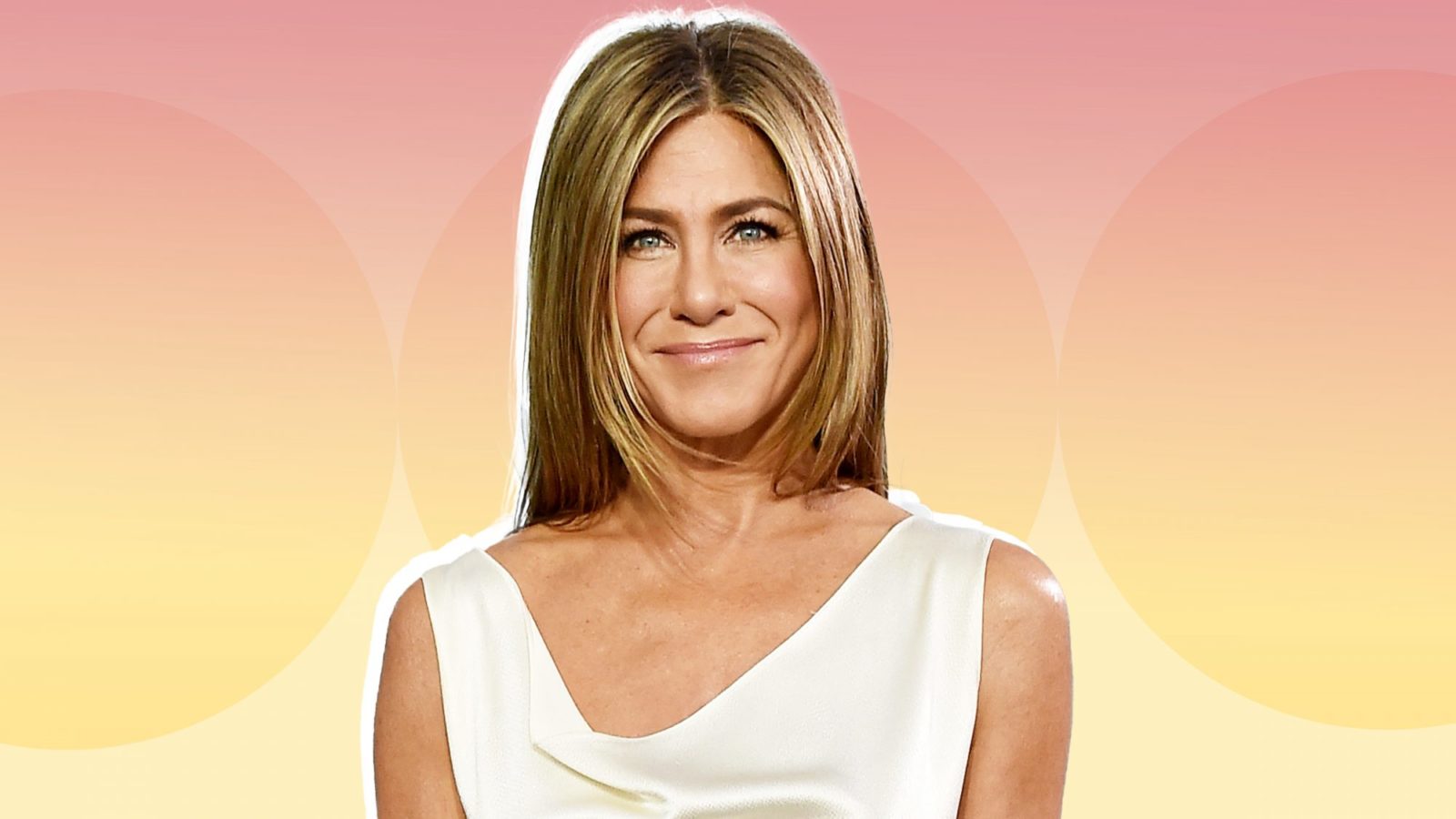 Jennifer Aniston just shared her preferred workout routine — and not only is it surprisingly approachable, but trainers also give it a thumbs-up.

Aniston, 52, told InStyle for the magazine’s September cover interview that she tries to exercise every day. “I had an injury last fall and I was only able to do Pilates, which I absolutely love,” she said. “But I was missing that kind of sweat when you just go for it.”

Now, she said, she’s “going back to my 15-15-15, which is a 15-minute spin, elliptical, run.” After that, she said, it’s “just old school: I can chase myself around a gym.” Aniston said she’s someone who needs regular activity in her life. “I need some kind of movement, even if it’s just 10 minutes a day on a trampoline,” she said.

OK, but 15 minute intervals on different machines seems incredibly…doable. For starters, it meets the American Heart Association‘s exercise guidelines, which says adults should strive to get at least 150 minutes of moderate-intensity aerobic activity a week. (The AHA also recommends moderate- to high-intensity muscle-strengthening activity like resistance training or weights on at least two days a week, but more on that later.)

Trainers are all about the former Friends star’s workout plan. “It’s great,” Albert Matheny, RD, CSCS, co-founder of SoHo Strength Lab, Promix Nutrition, and ARENA, tells Health. “The idea of three different modalities and the fact that you’re varying it up a bit is excellent. It’s probably less intimidating and mechanically, you’re not just doing the same repetitive motion at a high volume.”

The issue with just doing one workout, like running or biking or the elliptical, is that you can develop an overuse injury, Matheny explains. “When you mix things up, the chances of you having an overuse injury is less,” he says.

Cycling through different exercises can also lower the risk that you’ll get bored during your workout, Doug Sklar, CPT, a personal trainer, running coach, and founder of PhilanthroFIT in New York City, tells Health. “If you struggle with motivation, it’s much easier to convince yourself to do something for 15 minutes than it is for an hour,” he says.

Jennifer Aniston hinted that she also lifts weights, which Matheny says is crucial. “Everyone should do some level of strength training,” he says. Sklar agrees: “It’s a strictly cardio routine, so I’d absolutely add regular strength training into her schedule,” he says.

Like the idea but don’t have a small home gym setup going on at your place? Experts say that’s no problem. “It’s difficult to replicate a bike or elliptical without the actual equipment, so body weight exercises like rope skipping or jumping jacks would be the closest,” Sklar says. Matheny also points out that you can bike or run outside, or add swimming to the mix if you have a pool available to you.