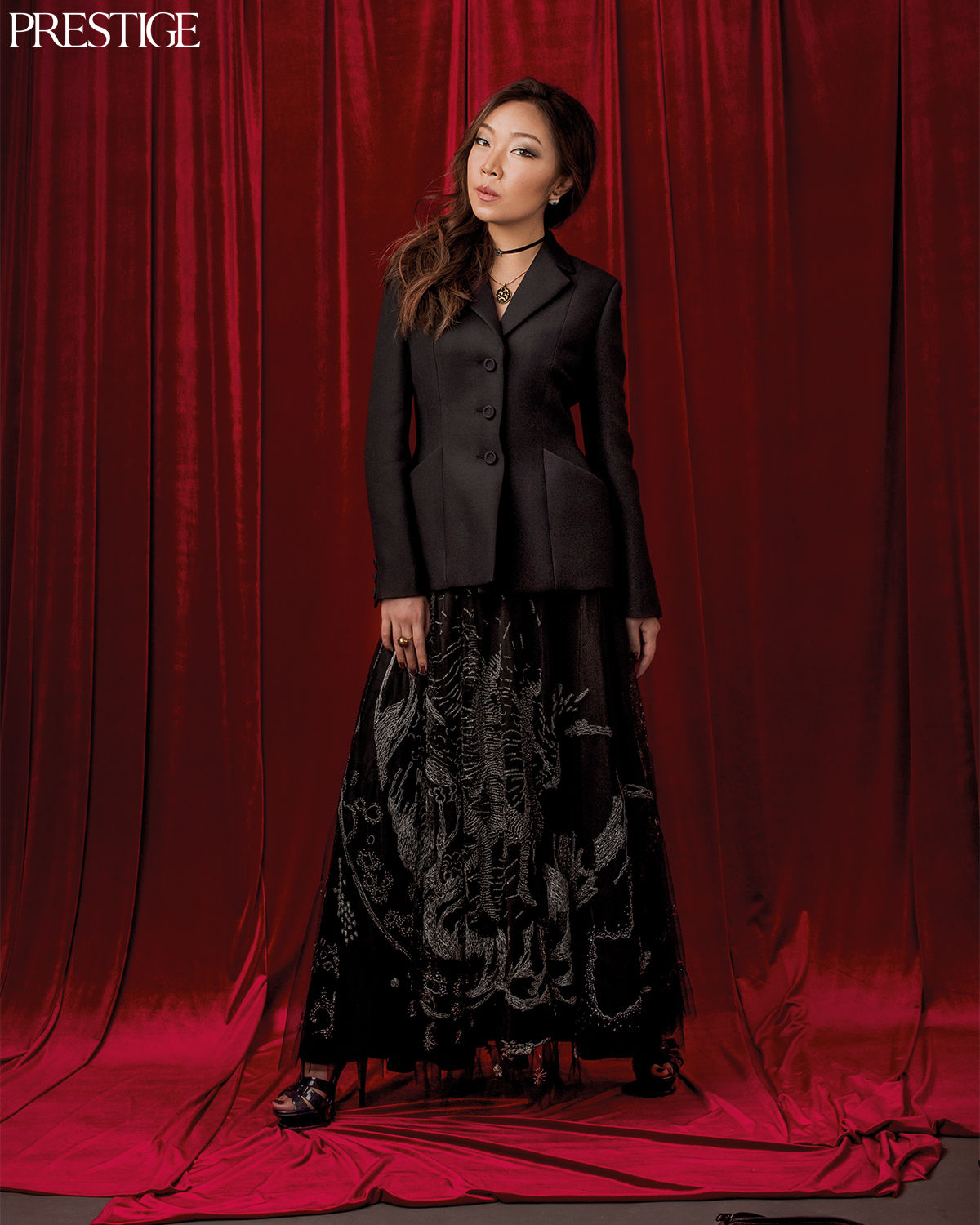 Inequality of rights and gender disparities are still big issues in Indonesia. “Women have the right to raise their voices,” says Laura Hasjim, the second-generation leader of Maxima Realty Group.

Don’t tell Laura Hasjim that a woman’s place is in the kitchen. “Inequality of rights and gender disparities – these are still big issues in Indonesia,” says the second-generation leader of Maxima Realty Group, whose latest major project is the highly anticipated New World Grand Bali Resort. When it opens in Bukit Peninsula next year, it will be the first New World Hotels & Resorts property in the archipelago.

“Women here are still earning much less compared to men within the same level or position,” Laura declares. “The typical stereotyping of the past – such as the belief that ‘a woman’s place is in the kitchen’ – still occurs even in these modern days.”

What to do about it? “More education about the subject can help minimise the gap, and give empowerment to women to increase their self-confidence and independence,” she replies. “It can help get women into positions of power, including increased participation in government, and raise the aspirations of women generally. One of the benefits of advanced technology is that it will broaden your perspective. You are exposed to other women’s issues that are happening across the globe.”

Last year, a UNDP Indonesia report showed a wide difference between Indonesian women and men in terms of gross national income per capita: 6 percent against 13 percent. The wage gap is clearly an urgent issue in Indonesia. What can we do to close the gap?

‘This is a very complex issue and it’s happening globally, not just Indonesia,” says Laura.“There are multiple factors affecting this issue, such as culture and education. An Indonesian family would typically only choose the sons to be sent to higher level of education, compared to the daughters.

“This is because men are expected to be the ‘head of the family’. The culture is that he needs to provide more than the women. We can minimise this gap through promoting higher education for women. However, this will not be enough to truly close the gap for equality. Only through change of generations and higher-level economic status, with Indonesia becoming a developed country instead of a developing one, can we truly close the gap.”

UNDP Indonesia has also stated that women’s participation in government here remains low, at 17.1 percent. What does Laura think is the most significant barrier to female leadership?

“The perception is that men are more suitable as leaders since they make decisions objectively, while women make decisions based on their feelings,” Laura says. “The expectation is for women to take care of their children once they become a mother. The expectation for men, on the other hand, is to continue as the leader of the family, and to provide more and more for his family by earning more or achieving more.

“Women tend to have to choose between career and family, which is one of the barriers to female leadership. Since women are underrated in most professional or political situations, they are held to higher standards than men, especially in politics. In order to succeed, they have a lot more to prove than do the men.”

What does Laura think of the #MeToo and Time’s Up movements? “Yes, these movements are also relevant in Indonesia,” she replies. “Sexual harassment, abuse and assaults in the work place: this is an issue that happens worldwide. As women, we should not stay quiet. We should support other women in these di cult times, show solidarity and take action to handle such issues.

“The second Women’s March in Jakarta (which will be held this year on Saturday, March 4 in celebration of International Women’s Day) is very important. Women have the right to raise their voices. Through this march, they are able to raise awareness of women’s rights and gender inequality. We should encourage our female relatives and others to be more concerned about woman issues. Thanks to social media, it is easier to deliver messages to empower and encourage other women to stand up for their rights.”

Looking ahead, what does Laura see as the biggest challenge for the next generation of women? “The gap between women and men must become less and less,” she says. “The biggest challenge is to carry on to pursue the fulfillment of women’s dreams and to gain positions of leadership. Hopefully, the progress we make will begin to outweigh the stereotypes and future challenges will be measured by achievements, not defined by gender.”