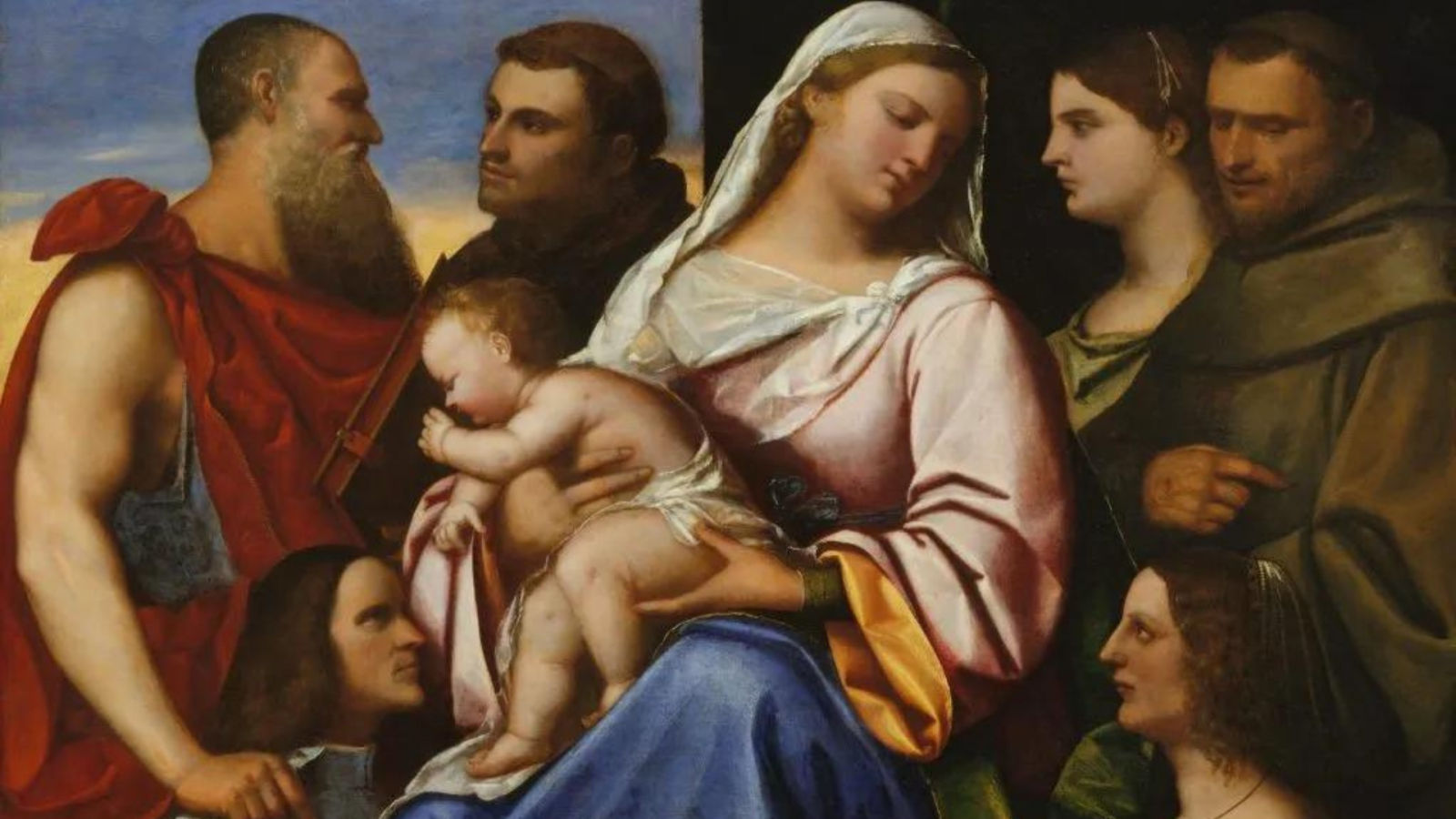 People & Events
A Rare 16th-Century Renaissance Painting — Valued at US$320,000 — was Found Hanging in a 90-Year-Old Woman’s Bedroom
Share
Next article

The owner has been in possession of the piece for over 30 years, but never knew its true value.

If you’re a frequent visitor of estate sales, you know they can be hit or miss. But imagine walking through a house and stumbling upon an original painting from the 16th century. That was the recent reality of Siobhan Tyrrell, head valuer at Dawsons Auctioneers‘ London office, who found a beautiful painting of the Madonna and child on a valuation in a North London bungalow.

When Tyrell saw the painting, which was hanging over a bed in one of the rooms, she estimated it dated back to around the 16th century. “Most of the contents of the house were of relatively low value, so when I went into her bedroom I was utterly shocked when I saw this early religious painting hanging above her bed. It literally glowed with quality!” she wrote in a statement.

The oil-on-canvas painting belonged to the owner of the home, a 90-year-old woman who left Italy when she was a little girl. When her father died, she inherited the stunning piece of artwork and it has since been in her possession for more than 30 years, according to Tyrell’s statement. The painting depicts the Virgin Mary holding baby Jesus while he plays with two angels. It’s believed by the auction house to have been painted by a follower of Renaissance artist Filippino Lippi.

Of course, knowing the painting’s extreme value, Tyrell brought it back to Dawsons where it was named The Depiction of the Madonna and Child and sold in late May for about US$320,000 (HKD 2,511,987). The sale is a “life-changing result” for the auction house’s client, who is suffering from dementia. The statement notes that the incredible sale price achieved means the painting’s vendor “will not have to worry about her ongoing and costly nursing care,” adding that the artwork “has really turned out to be a godsend” to its owner and her family.