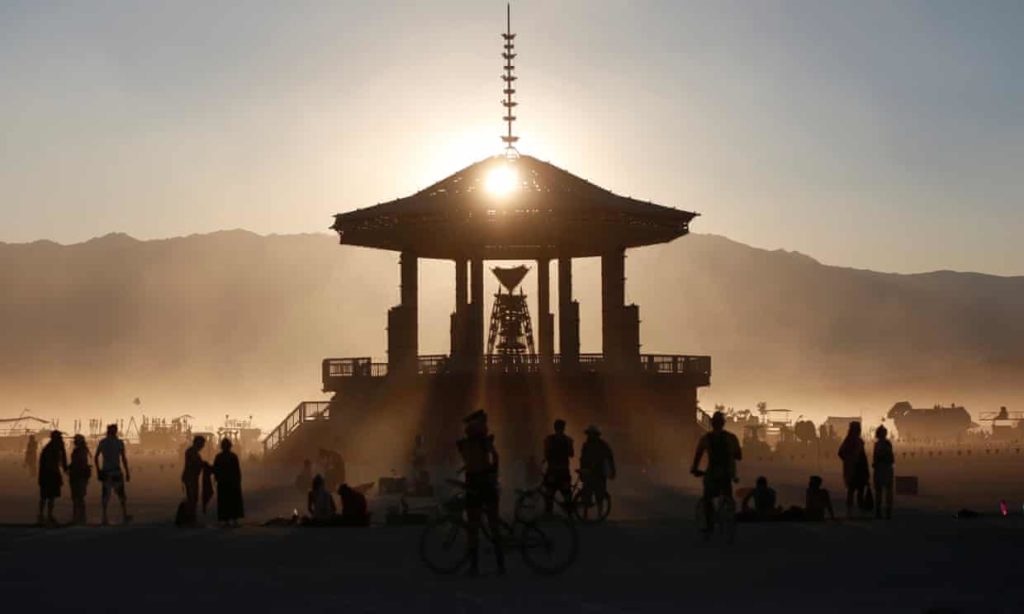 The world-renowned arts and music event Burning Man cancels for the first time in its nearly 40-year history and will instead, take the 2020 festival online. Fittingly, the theme for the festival this year is ‘The Multiverse,’ which has worked out for them perfectly – despite being unable to host the event at Black Rock Desert, Nevada as planned, the organisers of Burning Man have instead creatively made a digital universe for burners to revel in. When asked about their decision to build Black Rock City, the organisers optimistically said “who’d have believed it would come true?”, keeping up with the positive spirit of the event. Festival goers were initially invited to experience alternate realities in the dust, but now they can do so in the comfort of their own home.

The Burning Man Project said in a statement, “given the painful reality of COVID-19, one of the greatest global challenges of our lifetimes, we believe this is the right thing to do. Yes, we are heartbroken. We know you are too. In 2020 we need human connection and immediacy more than ever. But public health and the well-being of our participants, staff, and neighbours in Nevada are our highest priorities.”

However, although the physical event has been cancelled this year, one major perk to their decision to bring it online is that anybody can join without having to travel, which means more people can participate in this spiritual experience. According to the organisers, it will be a co-created experience with over 100,000 participants from all over the globe. Virtual burners will be able to take part in cooking classes, dance events, art workshops and yoga practices from anywhere in the world. In addition, anyone can contribute to this virtual Burning Man by offering their own talents in a series of questions asked online in order to join, in line with the age-old tradition of exchange in which the festival has been built on.

“Burning Man is a culture, it’s a movement,” said Burning Man CEO Marian Goodell. “We look forward to inviting you to the virtual Black Rock City.” Those who are interested in participating can sign up online here, with the virtual festival scheduled to run from August 30 to September 7. The festival will be ticketed, although the price has yet to be announced.