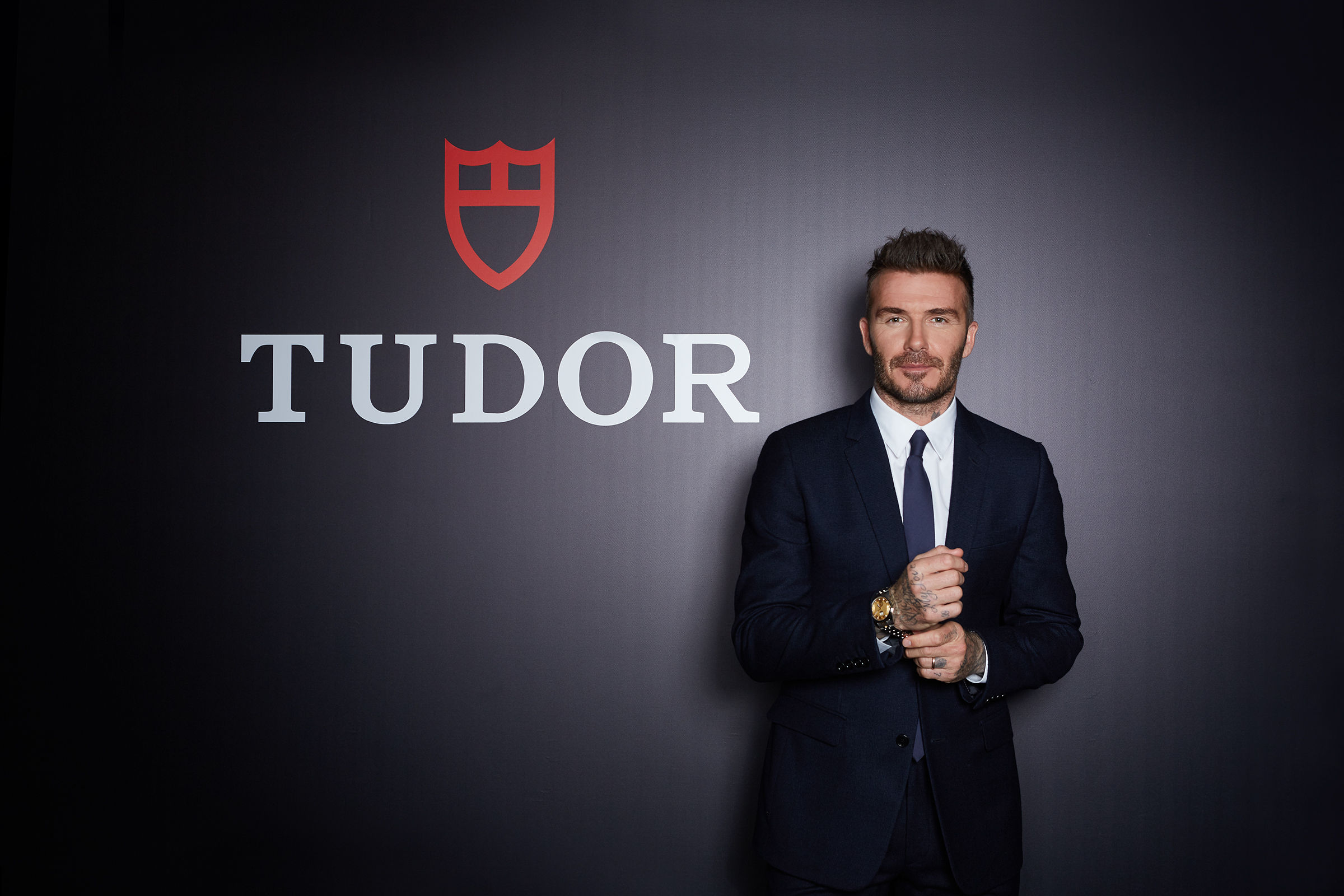 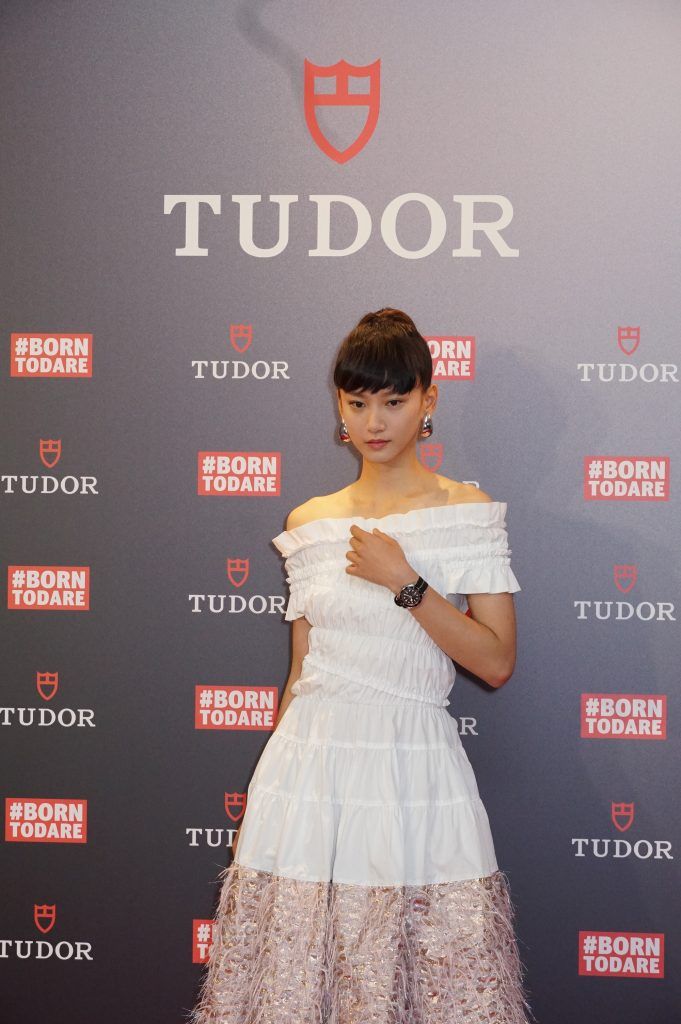 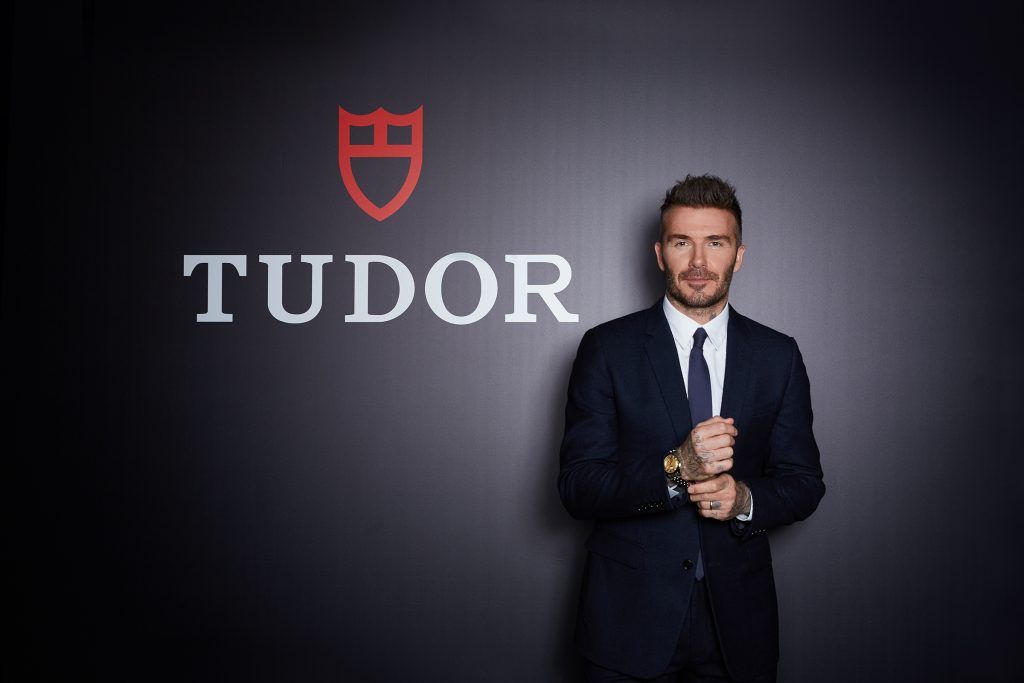 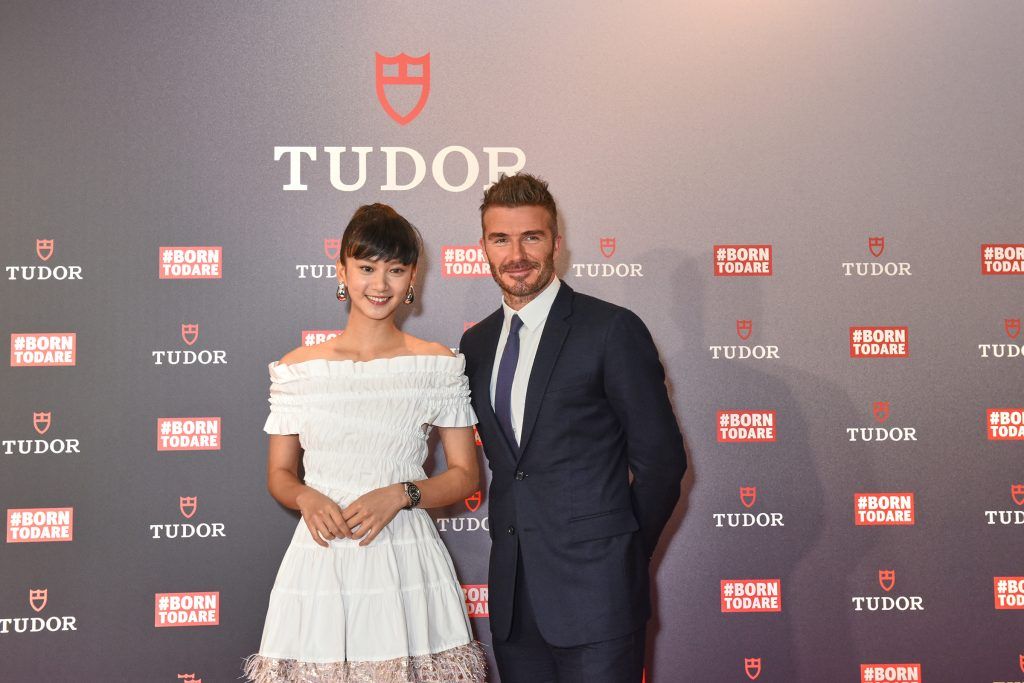 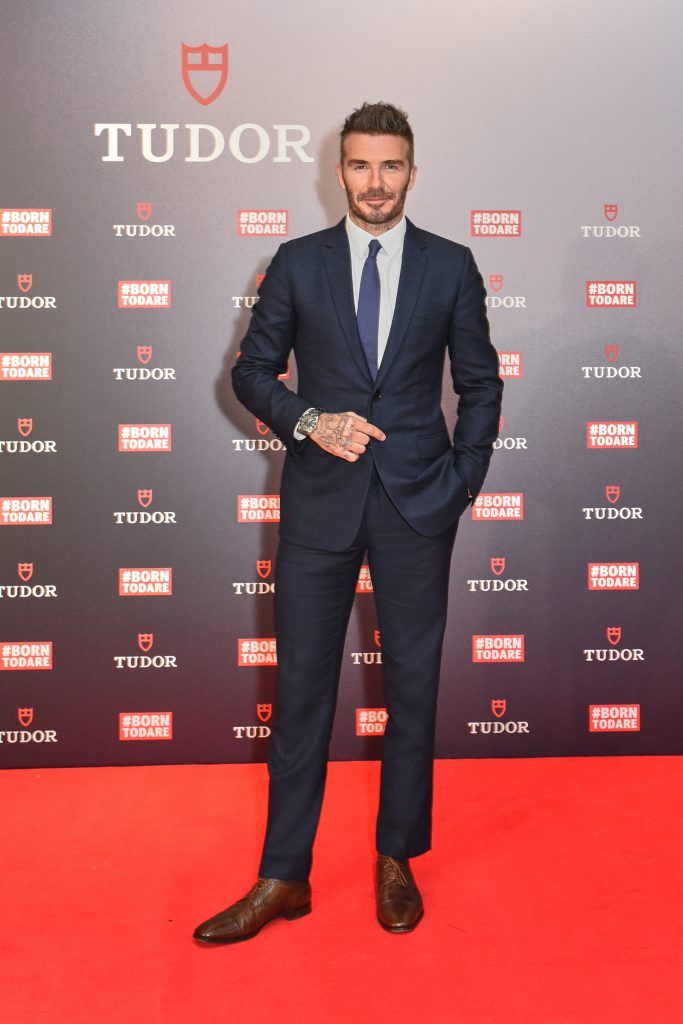 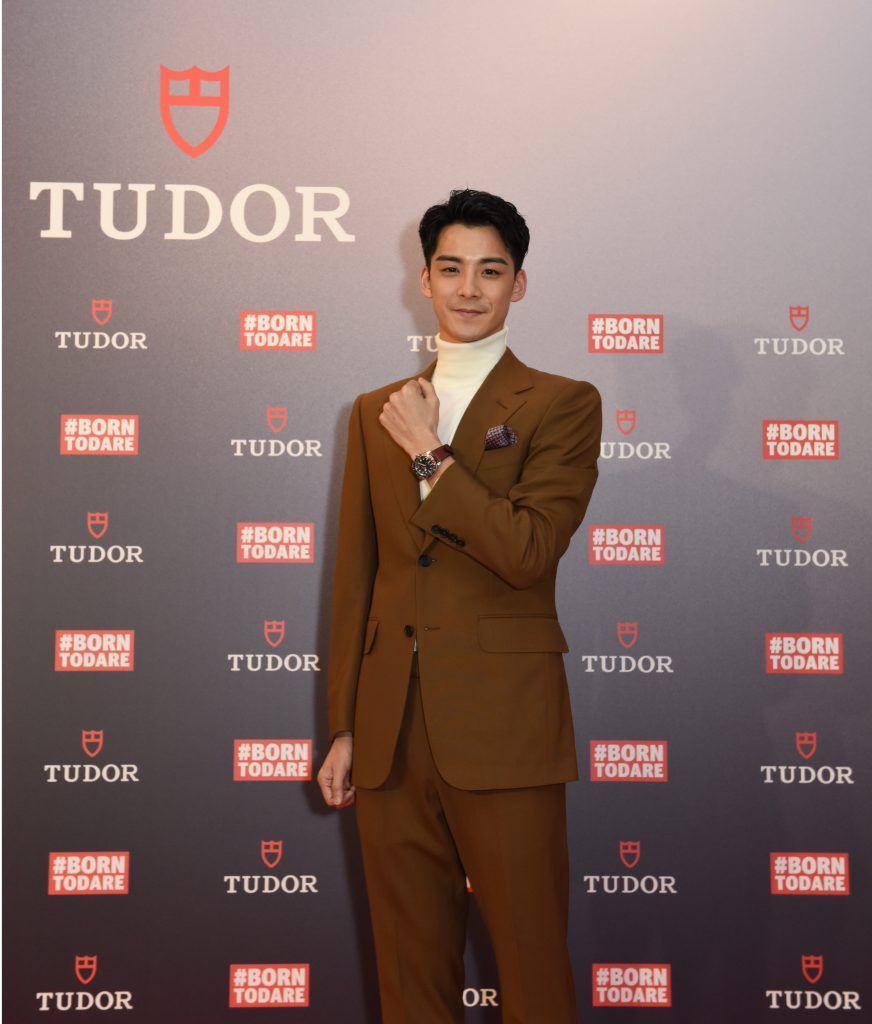 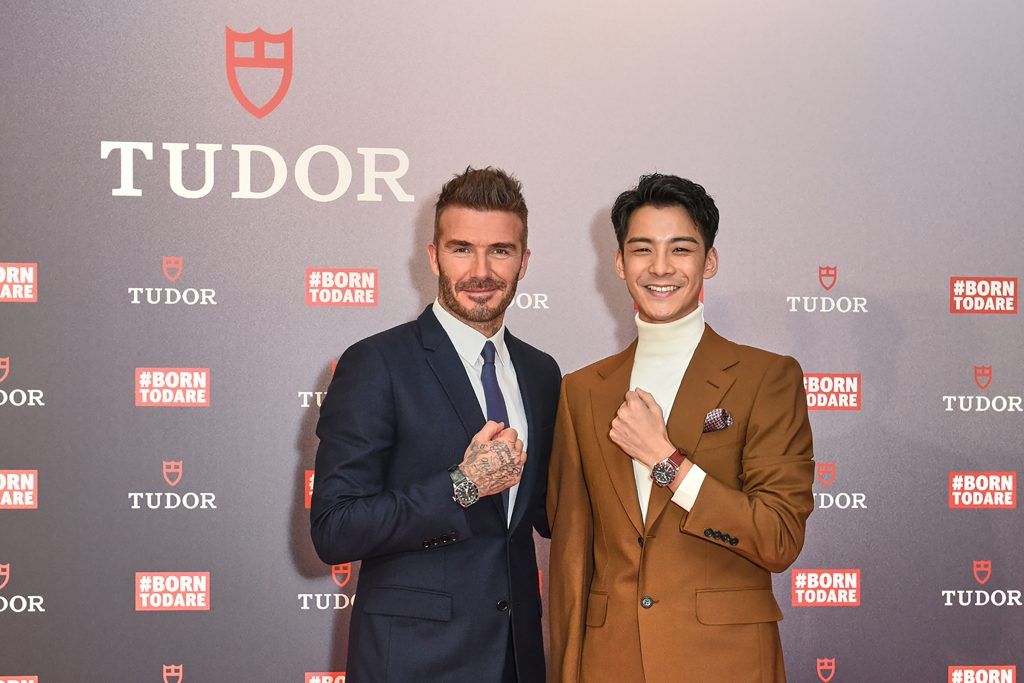 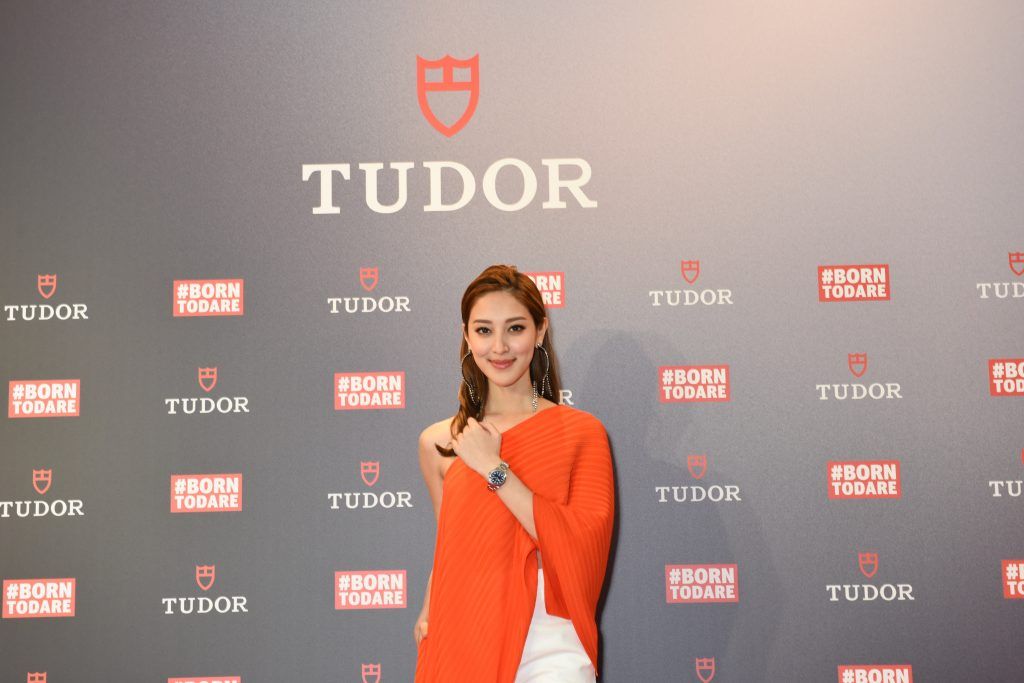 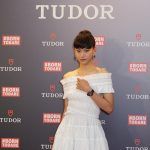 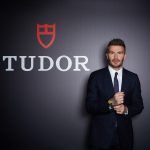 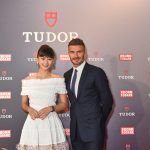 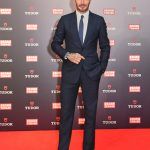 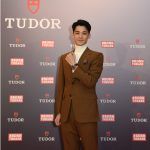 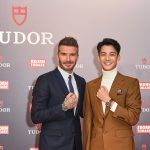 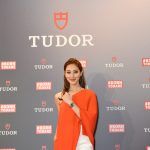 David Beckham on the red carpet

Former footballer and global style icon David Beckham flew into Hong Kong for the launch of Tudor‘s new Glamour Double Date watches last week. He was joined by some well-known faces from Hong Kong, including Chinese model and actress Angela Yuen, along with Hong Kong actor and actress Dickson Yu and Grace Chan.

Marking his Asian debut as the brand’s global #BornToDare ambassador, Beckham appeared at an exclusive cocktail reception atop The Murray to speak about his passion for watches and his partnership with Tudor.

The new timepiece is the latest iteration of the Glamour Double Date model, featuring a high-performance manufacture calibre which is visible through an open back, a redesigned middle case and new dials with refined details.

Art Aperitif: Behind the Scenes of the Prestige x Lifestyle Asia x The Hari Party

On With The Show: Inside Art Basel VIP Preview