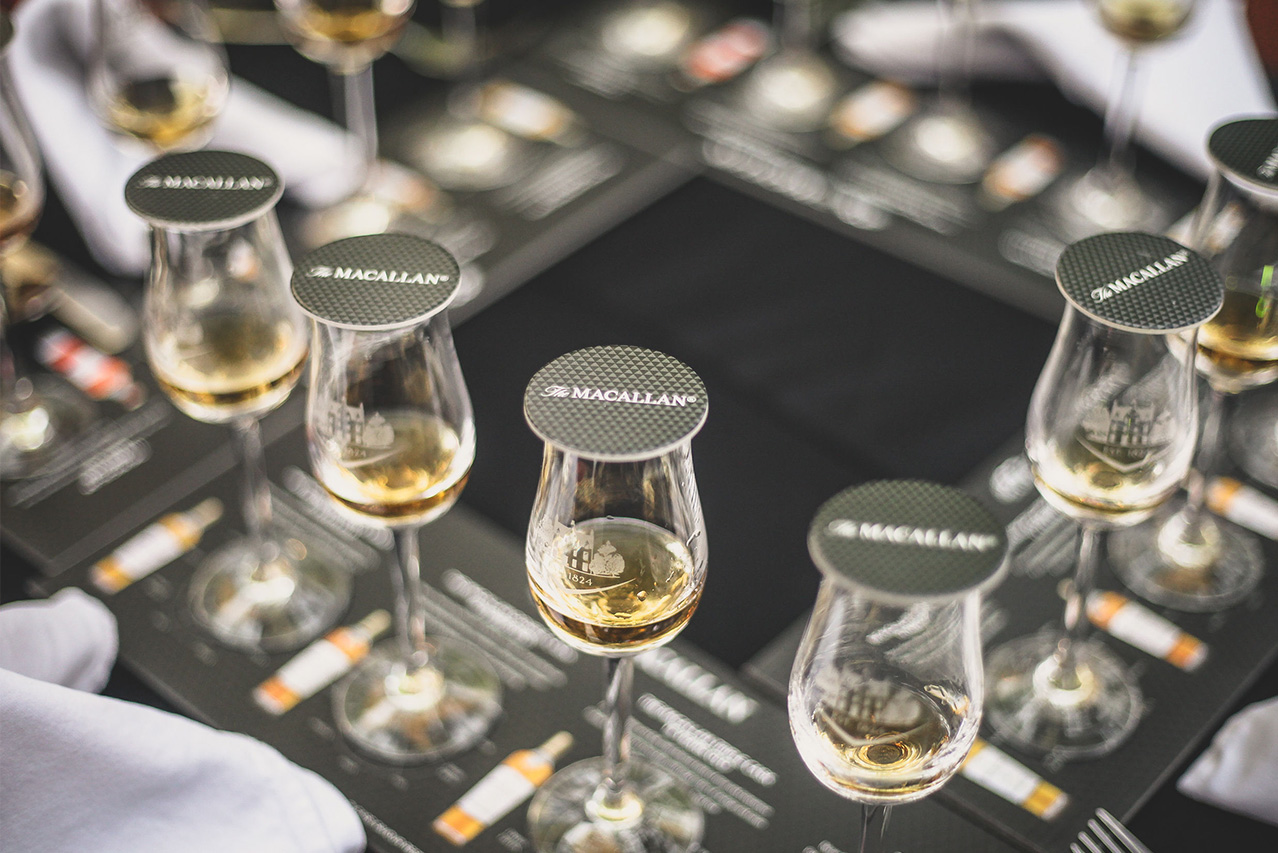 The Macallan 2019 M Masters Indonesia qualifiers wrapped up after a series of qualifying events held throughout August. The national qualifying rounds is the lead up the the prestigious golf tournament playoffs that will see Indonesia’s representatives face against other countries in Bangkok.

The golf tournament was first introduced in 2015 where it took the form of a one-day golf play-offs which took place only in Singapore. This year, the prestigious golf tournament goes regional for the first time before the final play-offs in Bangkok, and Indonesia has been selected as one of just a few countries to participate alongside Malaysia, Vietnam, Singapore, and Thailand.

The tournament seeks to become as a platform for esteemed individuals to connect and network accompanied by The Macallan which is at the heart of the tournament. Prestige covered all three of the Indonesian qualifying rounds and below is a breakdown of each day:

The national qualifier consists of three rounds, held at three different dates and venues with the first of the Indonesian qualifying rounds teeing off to a rather relaxed afternoon game at one of the world class Damai Indah Golf Pantai Indah Kapuk golf courses. Each round starts with a qualifying game and ends with an evening dinner, where the four winners of each round are announced.After the game, the day was of course concluded with a ceremonial dinner in the evening. With The Macallan’s on free flow throughout the whole night, the participants were able to mix and match the venue’s delectable dishes with the exquisite whisky. Fun in-house games also helped the players connect with each other, and the fine spirits by The Macallan ensured plenty of chatter and banter about the day’s game.

The First Round winners

After a successful opener, Cengkareng Golf Club – Soewarna becomes the venue of the tournament’s second Indonesia qualifying rounds. Naturally, the tournament also became a meeting point for established and important individuals looking to expand their networks. Participants contested with nothing but smiles under the sunny weather. During the game, they were treated to delicate canapés and signature The Macallan cocktails such as the citrus Whisky Sour and ginger ale-mixed Copa that would keep them refreshed even as the heat grew.

Unlike the previous event, the second qualifying round’s dinner provided each table with samples of the finest whiskies from The Macallan’s premium range. With fun games and alluring live music to liven it up, the night saw participants celebrate yet another glorious day of golfing.

The Second Round winners

It finally comes down to the third and final qualifying round, held at the beautiful yet challenging Royale Jakarta Golf Club. The hype of the two previous events as well as the venue/s appeal as one of five best new golf courses in Asia drew in more than 120 golfers—the highest number of participants out of all the rounds—fighting for the last four spots to join the final 12-man team that will represent Indonesia at the final playoffs in Bangkok.

The last round’s dinner was considerably festive considering the amount of golfers that attended the event. More in-house games, music, and another night of free-flow whiskey made sure everybody had a blast at the closing round of the Indonesia qualifier.

The Final Round winners

The 12 winners will represent Indonesia as a team at the Final Tournament of The Macallan M Masters in an all-expense paid trip for the final play-offs on September 23-26 at the Nikanti Golf Club and Amata Spring Country Club, Bangkok. The Indonesian qualifiers garnered a total of more than 270 participants competing for the finals.

The winning team will walk away with exciting exclusive prizes that’s yet to be announced, not to mention bragging rights. But one exceptional golfer that comes out as the ultimate winner will win a trip to The Macallan’s home in Speyside, Scotland, to experience the brand at its best on an intimate journey—just like how The Macallan should be enjoyed.

Sign up to get the latest luxury and lifestyle news delivered to your inbox.
Narendra Hutomo
events