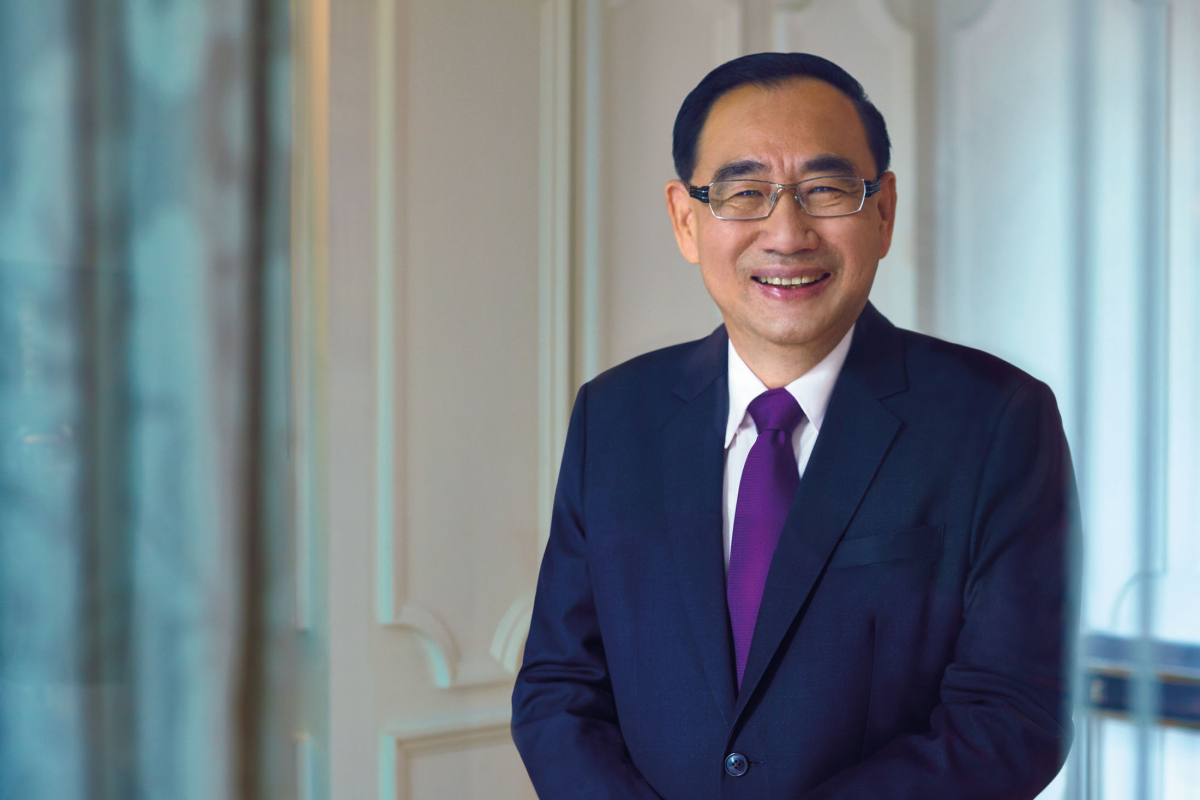 Formerly the chief financial officer of Trafigura, Pierre Lorinet gave up his high-ranking role some two years ago to dedicate his time to his family and more importantly, their namesake Lorinet Foundation.

2. Martin Geh On How Important Technology Is To His Life

How reliant on technology is Martin Geh? Would his children say he truly is a tech geek? We have a quick minute with the managing director of hardware partnerships at Google Asia-Pacific to find out just how techy he is in this video interview.

3. Suhaimi Zainul-Abidin Is A Professional Do-Gooder

Suhaimi Zainul-Abidin, CEO of fund manager Quantedge Capital, feels there is more to gain when one gets involved with philanthropy earlier than later in life. So he’s started talking about it to his children, aged five and three.

English playwright Simon Stephens’ plots sometimes revolve around offbeat situations, but his characters shine through modest revelations. As a dad, Stephens recognises himself in Ed Boone’s story, the father of the star in the former’s adaptation of Mark Haddon’s best-selling book The Curious Incident.

Generous with his time,  Tan Chin Hwee is ever ready to give back to society in every way possible. The Asia-Pacific CEO of Trafigura Group is involved in the Premmies Fund with the KK Hospital Health Fund, to help parents with premature babies cope with the financial burden. This was inspired by his own daughter entering the world two months earlier than expected.

The sixth-generation scion of family-run champagne house Billecart-Salmon talks about his craft, his father, being a father himself and the company’s succession plans.

7. Yossi Ghinsberg’s Life After Near-Death Ordeal In The Amazon

Yossi Ghinsberg survived three weeks of being lost in the Amazon rainforest but how has he fared 30 years on, assimilating into society as a changed man and father of four?

Though a successful accountant, Phillip Tan would much rather be remembered for adding value to people’s lives. The father of three and grandfather to four is the current chairman of Community Chest, the largest fundraiser in Singapore’s social service sector.