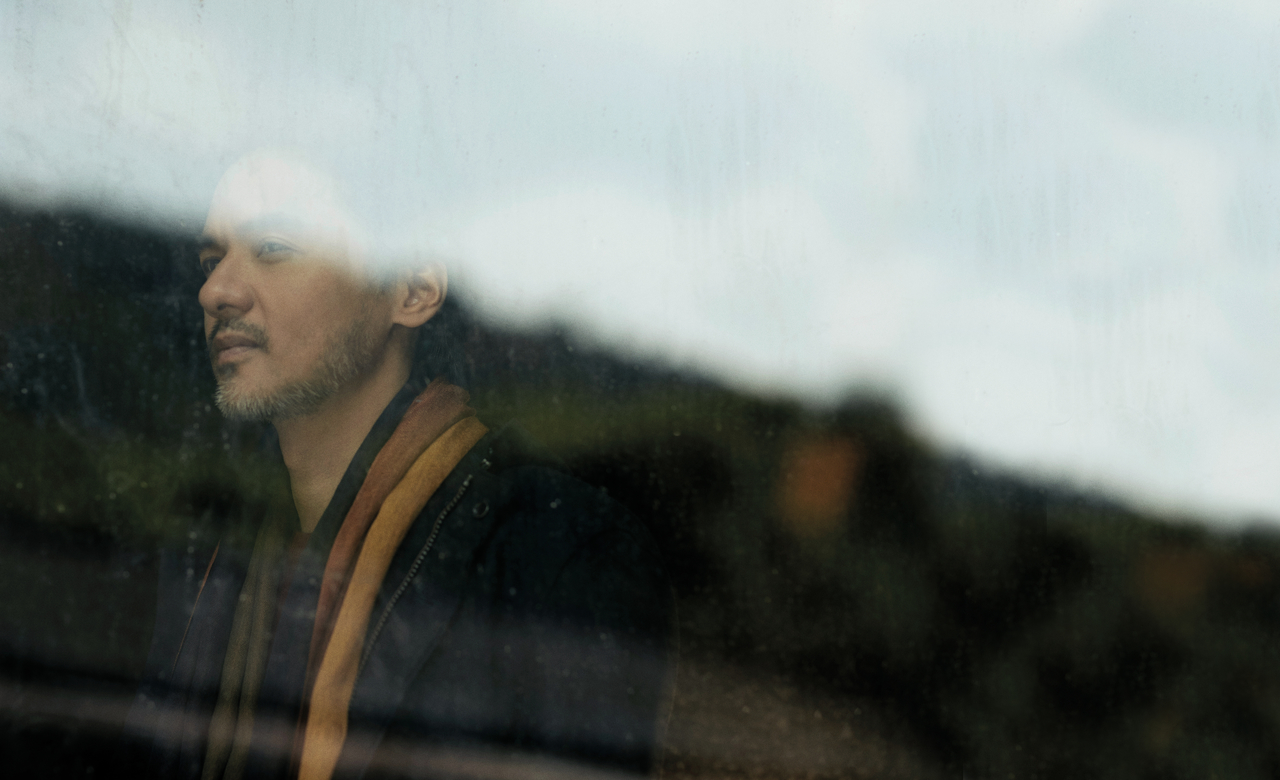 People & Events
Zaneta Cheng
Fashion & Features Editor
Sign up to get the latest luxury and lifestyle news delivered to your inbox.

Singer, actor and screenwriter-turned-director Stephen Fung has just finished directing the first two episodes of Netflix’s debut martial-arts series, Wu Assassins. He tells us how years in the Hong Kong film industry have uniquely prepared him for the task.

On his days off, when he’s in Hong Kong and has a spare moment, Stephen Fung likes to go to the computer centre. He also happens to really like bubble tea from a chain he frequents in Causeway Bay. He prefers trainers to loafers and loves a soft sweater to hang out in.

Fung shares all of this while he’s sitting in hair and make-up on a workday, prepping for our cover shoot. There’s an easy rapport, and his amiability carries over to crew members outside of his own team, as if we’ve all known one another forever.

Of course, most people have known Fung forever. Hong Kong audiences first met the son of famed local actress Julie Sek Yin in 1997 as a heartthrob singer in the two-man band Dry. The experience was that of a fish out of water for the international-school-educated, University of Michigan graduate whose music idols growing up were Alice Cooper and Iron Maiden.

“At the time, Hong Kong pop culture was similar to the West actually,” he says, “where they were into boy bands who wore a lot of make-up and danced. I’m totally anti that. I was into heavy metal in high school so it was a bit of shock, having to do things like wear a mascot costume at Ocean Park.”

After a year, Fung decided he was more suited to acting and segued into what became a successful career in front of the camera, working with the best of the Hong Kong film industry in its heyday, actors like Andy Lau, Faye Wong, Tony Leung Chiu-wai, Jackie Chan and Eason Chan (Fung also met his now wife, Taiwanese-born actress Shu Qi, on the set of the 1998 Hong Kong drama Bishonen). “I realised I wanted to venture into film,” he explains. “Because when your job is to play someone else, you can actually be yourself.”

From there, Fung transitioned to directing because, as he puts it, “I think I’m a bit of a control freak. I don’t like it when people tell me I have to do this or do that, and eventually I felt that I also have stories I want to tell, so I went into directing. It’s where I can just do my thing.”

The decision paid off. Having first started in Hong Kong with Enter the Phoenix, a movie for which he also wrote the screenplay, Fung made his way to Hollywood, directing two episodes of AMC’s Into the Badlands in 2015 with friend and erstwhile co-star Daniel Wu as lead – the first Asian lead in an American television series in 40 years. Fung’s directorial efforts were noticed by showrunner and producer John Wirth, who happened to have written Wu Assassins, a project slated as Netflix’s first martial-arts series.

“My agents told me someone was looking for a director for a job called Wu Assassins,” Fung recounts. “They sent me the script but when I first looked it over I was a bit hesitant because there are lots of elements in there that I felt were really stereotypical Asian-type stuff. Then when I spoke to John, he was very open-minded and expressed that that was why he wanted to find someone who would be sensitive to and familiar with the material.”

While the screenplay was in Wirth’s hands, Fung’s amiability gave way to a determination to set the right tone in the two episodes he was going to direct (Fung also signed on as executive producer for the entire project). “There were things that I couldn’t do because the storyline was pretty much set when I got on board, but what I could do was try to be more sensitive to the Asian ethnicity. I tried to change the kinds of restaurants that were in there – not like the ones where, you know, you always see a Chinatown where there’s a golden dragon.”

Because the show is essentially a modern iteration of the traditional chopsocky, drawing on the idea of the Chinese five elements, Fung wanted also to change the music – “I gave suggestions. I did say, ‘Please, no more of that Kung Fu Fighting song.’”

But Fung’s experience in the actual, authentic Hong Kong chopsocky gave him a more nuanced understanding of how and what fights to film in Wu Assassins. “The main difference was shooting styles. In the US, especially for TV where you have a very hectic schedule, what they do usually is they rehearse and rehearse, and then they use a lot of cameras and they shoot it – a lot of coverage [from different angles] and they throw it all to the editor who edits it,” he explains.

“Then there’s the Hong Kong way and the Indonesian way with [actor] Iko [Uwais], where you rehearse in the gym and have mops and things for prop replacements, but when you’re on set you might suddenly come up with other ideas. There’s a destination but the path is not set.

“So I’d tell John that if he’s hiring me and someone like Iko, there’s no point in doing things the same way he usually would. Otherwise, why not just hire someone from the US and shoot it his own way?

“There were changes we made to the script because there was a big car chase and I said, ‘Why don’t we change this and make use of Iko because he’s known for hand-to-hand combat? Let’s turn this car chase into a fist fight that can highlight what your actor is best known for. No one wants to see Iko driving a car, and given the very tight schedule, it’s not like it’s going to be Fast & Furious anyway, so why don’t we just shoot him doing some real fighting?’ They agreed.”

Fung’s resolve to do justice to the Asian actor and the martial-arts genre stems from his earlier attempt to break into Hollywood as an actor in 2002. “I first ventured into Hollywood in 2002 when the Hong Kong film industry was not in the best shape. It was just as Sars was starting,” he says. “A friend of mine who was a manager in the US suggested that I fly over and have him manage me and see if I could get any acting jobs. I thought that could be interesting so I moved to LA for a year.

“At first I went to lots of auditions and I did get roles, but as you can imagine, 20 years ago all I got offered were gangster roles. It was either crap roles or nothing. It wasn’t great for Asians in film back then.”

In the ample amounts of free time that Fung had in Los Angeles, he began to write what became the 2004 film Enter the Phoenix. “Then I wanted to come back to Hong Kong, but Sars had broken out so I stayed in LA for a bit longer and during that time I polished the script, the treatment and the pitch,” Fung continues. “Coincidentally, Willie Chan was starting a production company with Jackie Chan and Emperor films. They were looking for ideas so I pitched it to him and he liked it.”

With his directorial stint for Wu Assassins under his belt, Fung isn’t just resting on his laurels. The renaissance man has come home and accepted a new project that sees him alongside Hong Kong film- industry veterans Carina Lau and Simon Yam as a judge for Singapore’s Star Search 2019 finals. Where does he get the energy? Well, home. “It’s like that saying, ‘You are what you eat,’” he says with a laugh. “When you grow up in Hong Kong, a place that’s so energetic – I mean it’s not even just in the movies, it’s not just in a John Woo or a Jackie Chan film, it’s the whole city. It’s so vibrant. You go to Causeway Bay and it’s so vibrant. Hong Kong films have never been known to have the best lighting, by the way, except for maybe Wong Kar-Wai movies, but they’re known for the energy.

“So I think that’s what was always fed to me – the multi-ethnicity, the culture, possibly my love also for heavy metal. That’s like everything to me, that energy.”