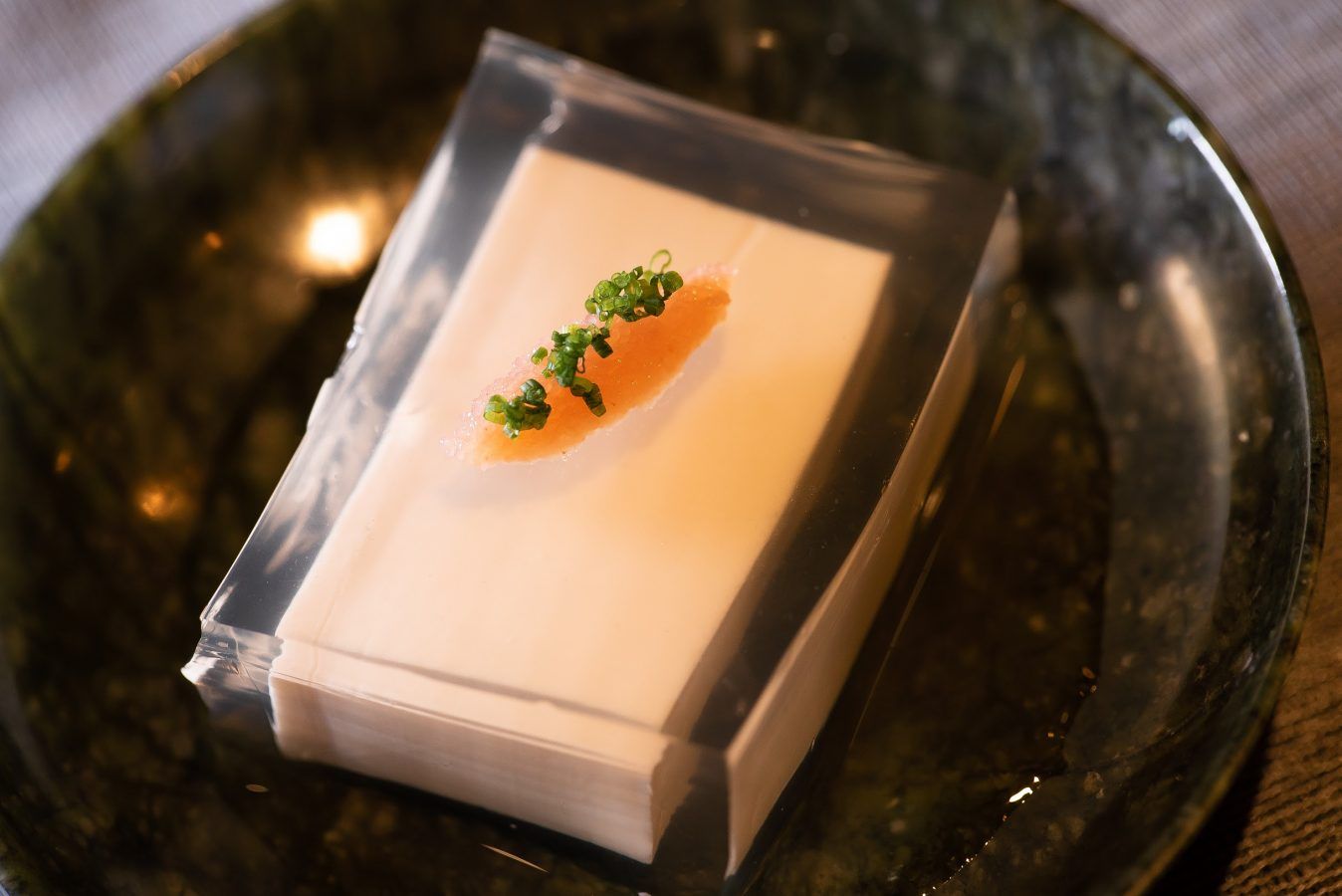 Christopher Ho enjoyed cooking and trying different foods as a youngster, but his journey as a chef began in 2016 when he met Eric Räty, Arbor’s chef de cuisine. Räty showed Ho the way around a restaurant kitchen, inspiring him to take his cooking to the next level. After Ho’s dishes featured on Räty’s Instagram, notable restaurants around town began to approach the former to collaborate on pop-ups. Since then, the passionate home cook-turned-chef has been impressing locals with innovative dishes that include his signature Cold Soy Milk Broth Matcha Udon topped with Uni, served in a quintessentially Hong Kong receptacle – a cup noodle container.

What was your biggest hurdle when starting out?

Initially it was boosting my confidence as a chef. At that point I’d never cooked for anyone other than friends, so it was nerve-wrecking to see how strangers would react to my food. However, I soon realised that I was cooking to share my passion rather than simply expecting praisers from diners. I also learned that praise and criticism played equal parts in helping me hone my craft and grow as a chef.

Why did you decide to become a chef for hire rather than taking the standard restaurant route?

I think the way I started was so unusual it never occured to me to take the conventional route at all. Being a private home chef has given me the opportunity to be as flexible and creative with my disehs as I want, allowing me to focus heavily on recipe development, which is my favourite part of the cooking process.

What can diners expect when they expereince your cooking?

Much like my cup-noodle dish, I try my best to keep my recipies and plating fun and whimsical. Food is meant to be enjoyed, after all. I’ve also slowly been incorporating more local influences and flavours into my dishes. Working with local producers and farms also means I’m doing my part in reducing carbon footprint without compromising the quality of ingredients.

What’s your “secret weapon” in the kitchen?

Other than a good set of chef knives, it must be the microplane. For those unfamiliar, the microplane is a grater but instead of coming in a non-functional and cumbersome box shape, it’s much smaller and can be easily handheld. it’s also a lot sharper than standard store-bought graters so it makes grating a breeze. If there’s one tool you’re looking to buy after a set of good knives to elevate your culinary game at home, hands-down it has to be a microplane.

What are your essential pantry items and why?

Probably a pack of Chinese sausages. I love the taste and they keep forever, not to mention the nostalgic flavour for so many of us who grew up in Hong Kong. Next time you cook at home, try substituting chorizo or other cured meats in the recipe with Chinese sausage for a completely new flavour profile.

Pick one ingredient to cook with in the month of August.

August is the peak of the summer harvest season, so it’s incredibly tough choosing between berries, eggplants or figs. But if I could choose just one ingredient it would have to be the humble tomato – it hits its prime ripeness this month and it’s such a versatile ingredient that works in and elevate all types of recipies. Of all the seasonal produce in August, I’d argue an entire menu could be designed around the tomato to pay homage to this magical fruit.

Which surprise ingredient pairing have you discovered that everyone should try?

Sichuan peppercorns with desserts but, most easily, just with vanilla ice cream. We often associate Sichuam peppercorns with their numbing sensations in spicy dishes, but in fact there’s a mild citrus note that comes through spectacularly when paired with sweetness. Definitely give this a try.

Which pro tip you would give for cooking at home?

Time management is easily the most important aspect of cooking, even more so than produce quality and cooking ability, If time isn’t managed well, most likely the outcome will be disappointing, even if you do everything else right. Be sure to prep everything ahead of time, which is what chefs refer to as mise en place. This ensures you have everything in place once you start cooking and there won’t be any last-minute panics.