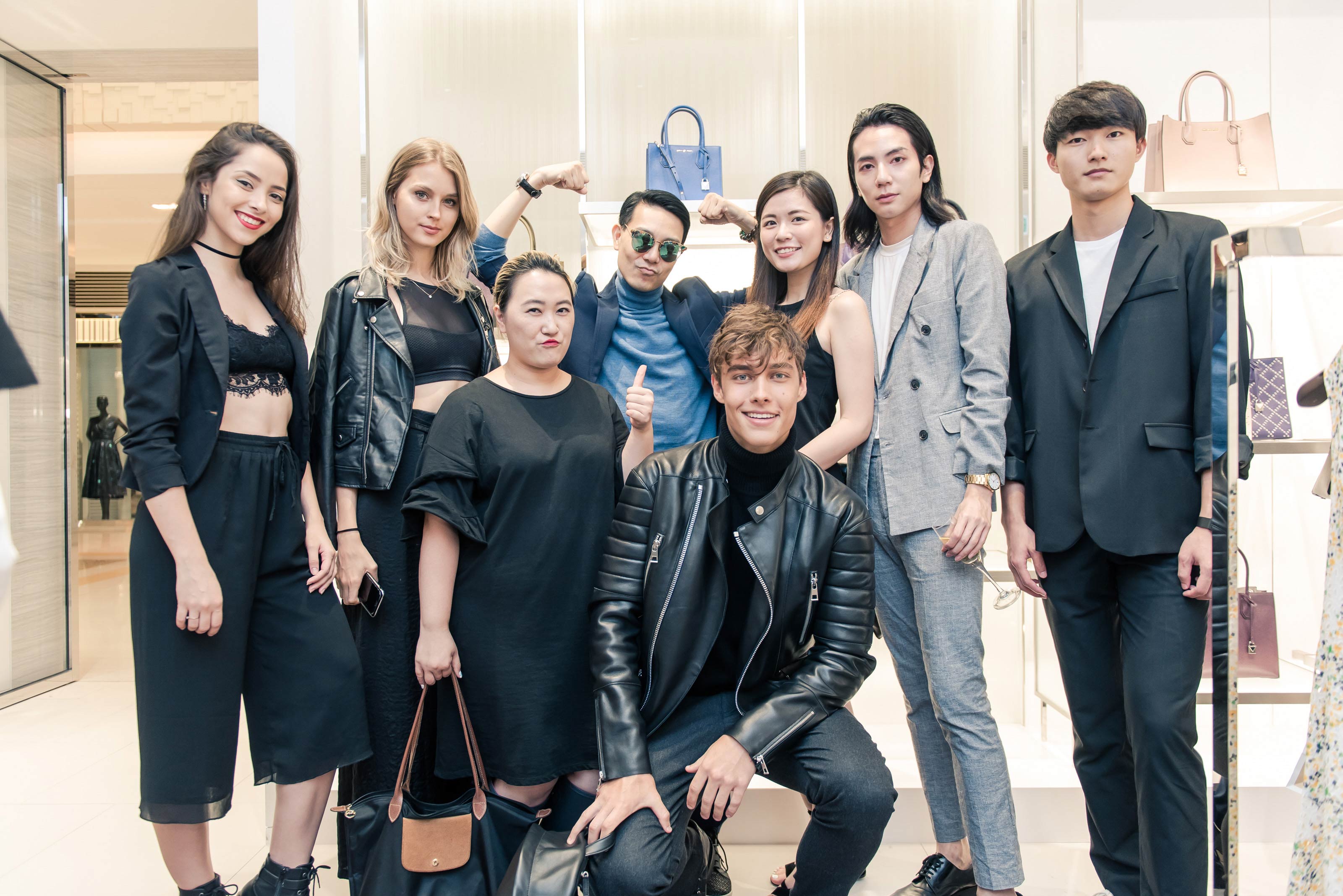 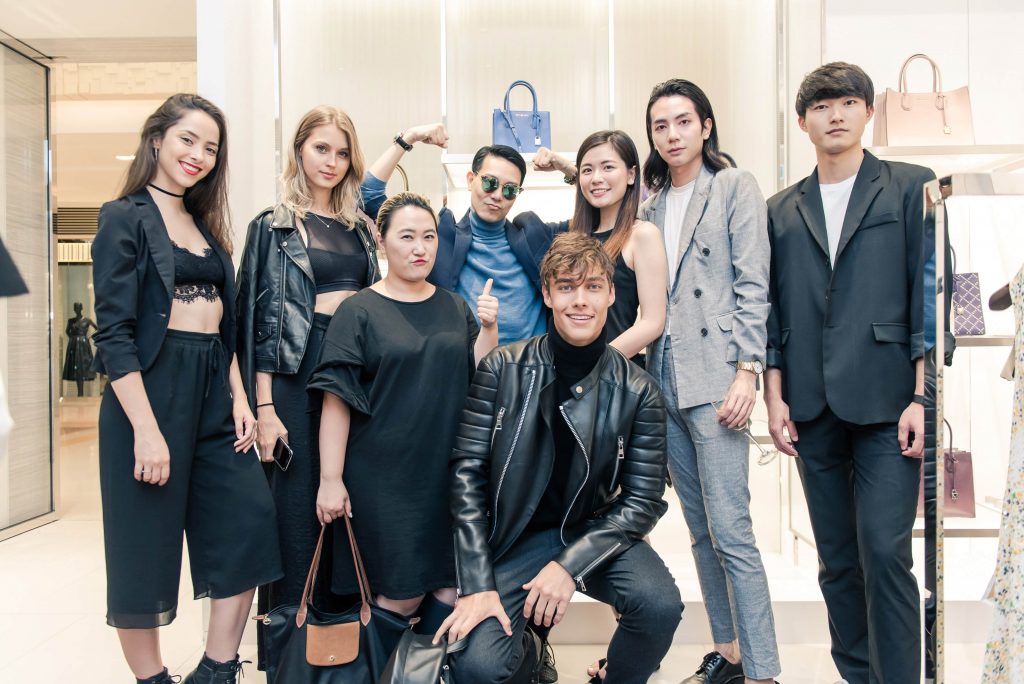 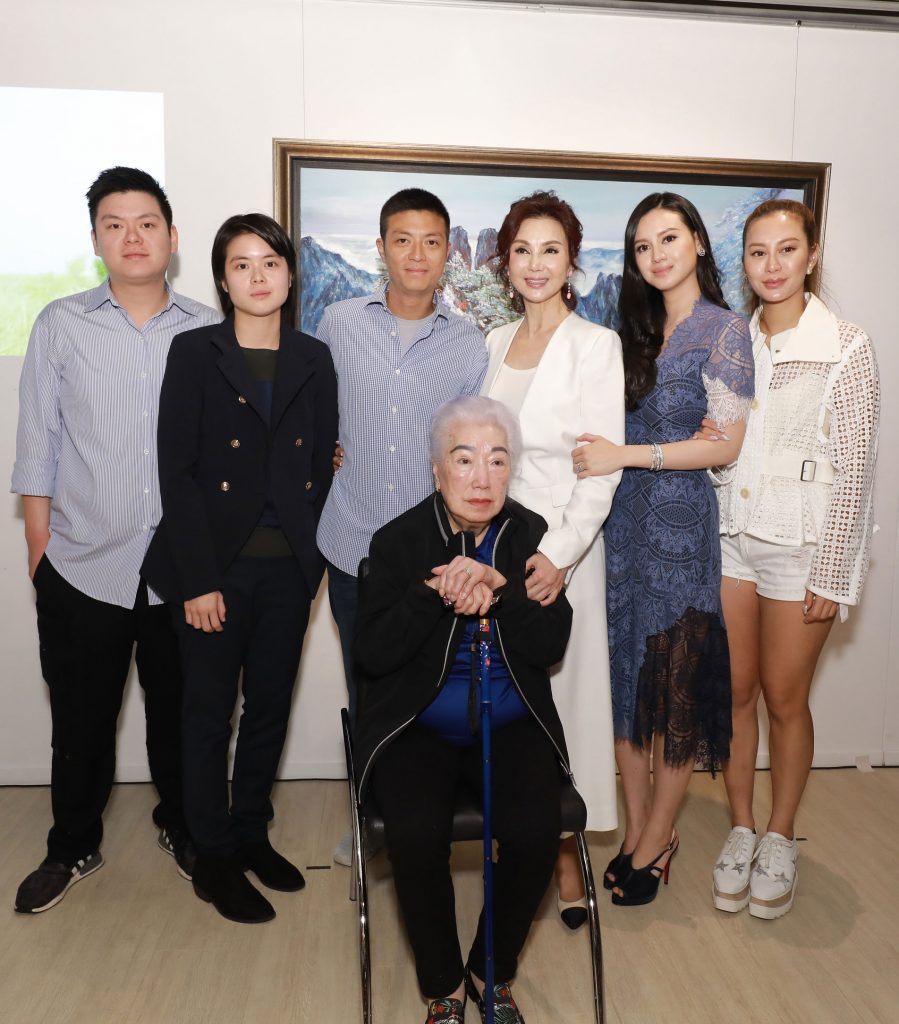 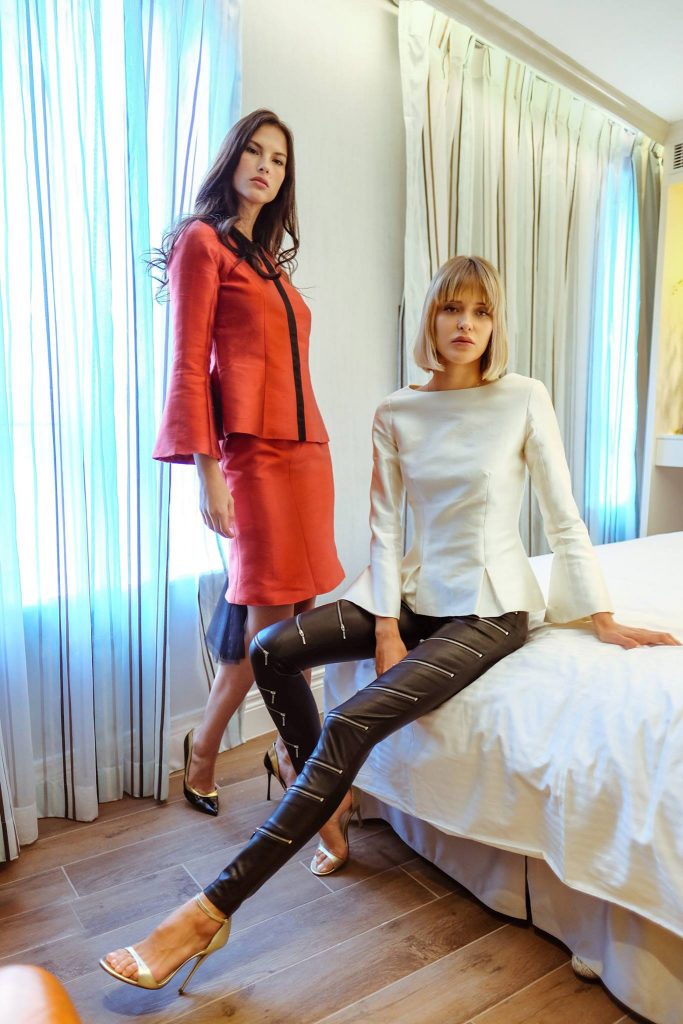 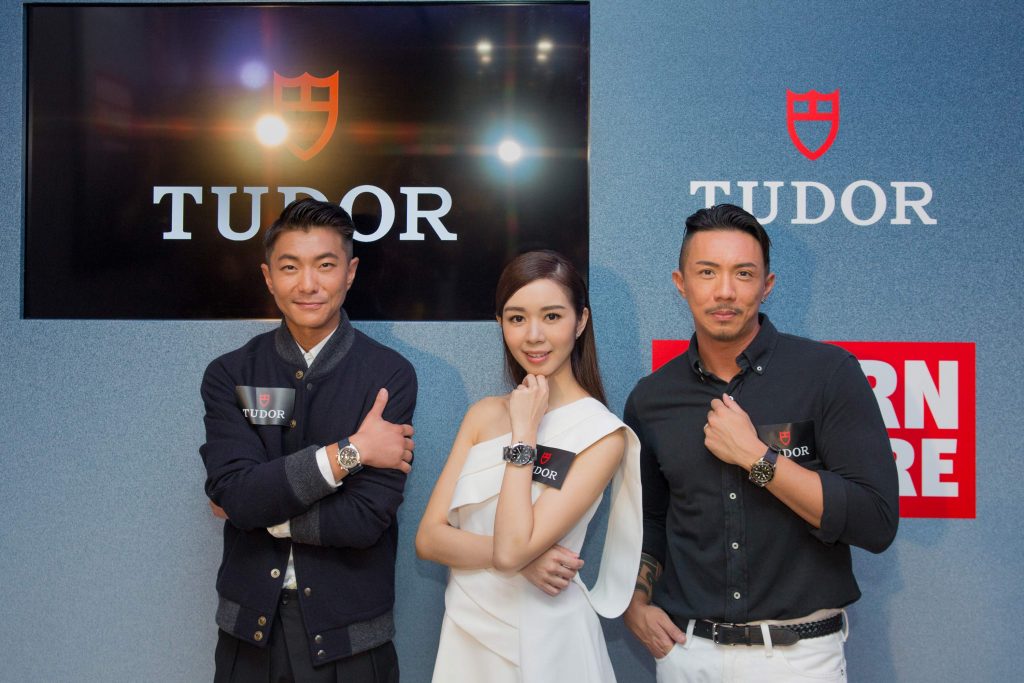 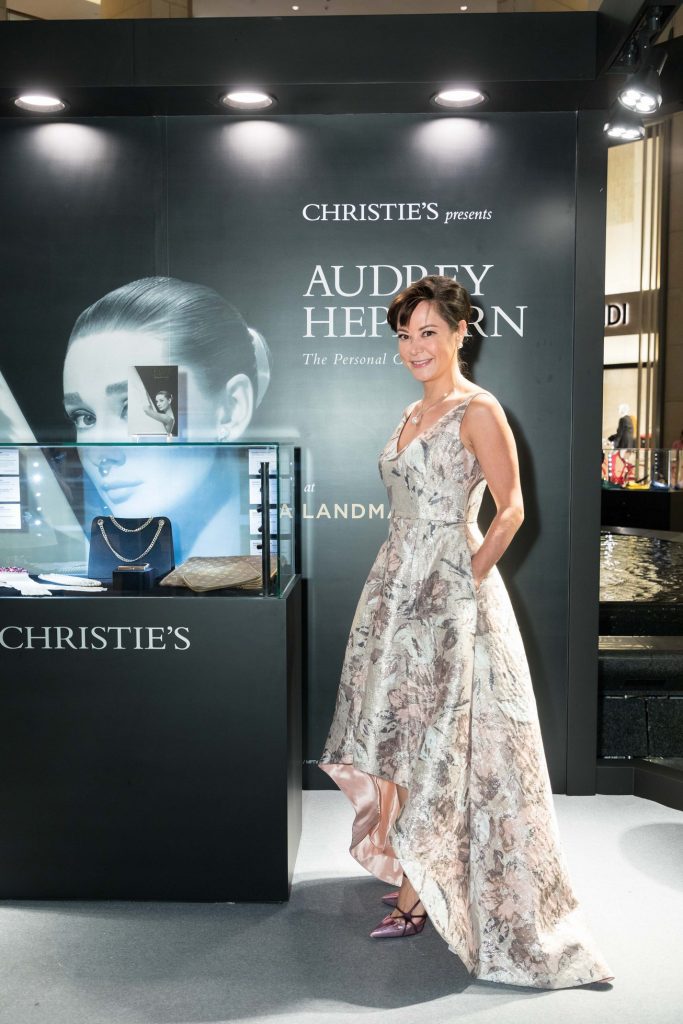 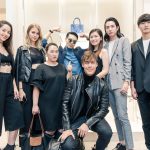 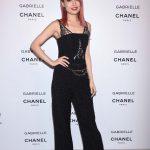 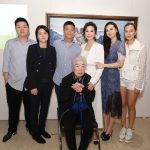 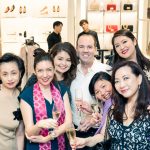 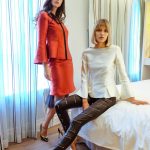 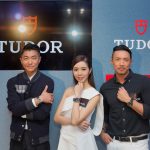 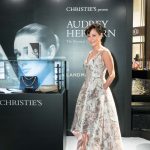 The night before Typhoon Hato hit Hong Kong hard and rampaged through Macau, we partnered with Michael Kors and enjoyed cocktails, blissfully sheltered in its new Elements store, while guests trooped in and out to shop until they dropped. In fact, there’s nothing quite like an endless flow of champagne to loosen the purse strings – plus encouragement from Ricky Kwok, stylist to stars and socialites, who urged guests to accessorise their looks with the clothes, bags and belts that were all on show. A trio of the city’s hottest models showcased the autumn/winter 2017 looks, changing their garb every hour, on the hour, and naturally the Prestige posse was out in force. If you already grabbed our September issue (and if you haven’t I urge you to do so), you’ll have seen the glamorous portfolio for which our fashion squad cherry-picked looks from this all-American brand.

Chanel revealed its new fragrance Gabrielle Chanel during a private reception at The Annex, which was attended in style and stilettos by the famed, the fortuned and the fanatical. The fragrance, which comes on the heels of the Gabrielle bag, was created by Olivier Polge and dedicated to the founder of the House. Celebrities Joey Yung, Hins Cheung, Tracy Chu, Elva Ni were among the many faces we spied among the gaggle. Any new perfume from Chanel warrants curiosity – after all, it’s said that one bottle of No.5 is sold every five minutes around the world, not to mention that it was the only thing Marilyn Monroe wore to bed …

Moving swiftly along from that visual, Monday night saw us at Poly Gallery, pretending we understood art – or at least possessed a modicum of knowledge about it. Monday events are a rarity these days but after a gilded card dropped onto the desk, inviting us to peruse the beautiful works of the lovely Hsieh Ling Ling, we were more than happy to show up. Mother of five (including popular social-lite Eleanor Lam) and now in her latest incarnation as a studied and accomplished oil painter, the former actress is as stunning as ever. All her children flew in for the occasion – and all were there to lend their support. An exclusive one-on-one chat with Hsieh features in our October issue, alongside a portfolio of stunning portraits.

The following afternoon, we popped along to view the latest S Nine by Susanna Soo collection. The designer is one of our favourite people in town and, having known her since she launched her label, we can confidently say that this is her finest work yet, mixing lovely lace and white gossamer dresses with hard-core leather pants studded with metallic embellishments. Soo has something for all women of discerning and diverse tastes, and we love the schizophrenia of it all.

The week ended with multiple events running simultaneously, so obviously we were late to … well, just about everything. First, there was the invitation to preview Tudor’s 2017 collection and celebrate the launch of the #borntodare campaign at Cobo House, where stars Endy Chow, Louis Cheung and Louisa Mak struck that ever-so-popular “hold-elbow-fist-up” pose to display the watch.

Then there was the oh-so-chic Christie’s preview of The Personal Collection, an extraordinary archive of vintage clothing from Audrey Hepburn’s personal wardrobe, annotated scripts and portraits of the film star and fashion icon. As expected, everything we saw was as elegant and chic as could be – even Hepburn’s cursive handwriting had us sighing in disbelief that such an exquisite creature ever existed. For an extremely privileged few, Tiffany & Co. hosted a stunning dinner at Sevva on Saturday, when Hepburn’s son Sean Ferrer spoke eloquently and elegantly about his mother.

Coming up this week, we’re especially looking forward to the Armani Beauty pop up at ifc, the Delvaux cocktail at The Landmark and the movie premiere of Kingsman: The Golden Circle with Tag Heuer.

See you at an event soon, chums! I’ll be the one reeking of gin and … regret …

Society events event Social
P. Ramakrishnan
Sign up to get the latest luxury and lifestyle news delivered to your inbox.