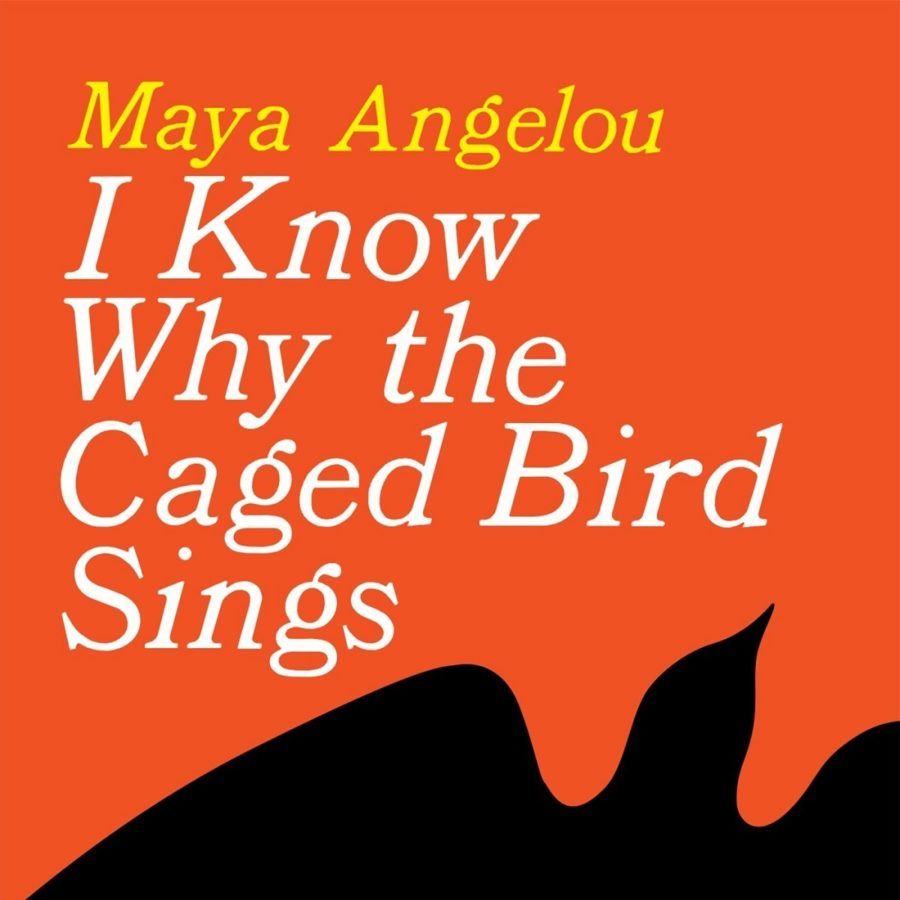 Though women have been contributing to the literary world for centuries, sometimes under male pseudonyms, recognition of their works has often been scarce. For instance, only 16 women have won the Nobel Prize for Literature, which has been awarded to must-read books every year since 1901. In recent times, luckily, things have started to shift. Female authors are carving a space for themselves with stories that are hard to miss.

A Room of One’s Own — Virginia Woolf

I Know Why the Caged Bird Sings — Maya Angelou

I Am Malala — Malala Yousafzai

To Kill A Mockingbird — Harper Lee

The Age of Innocence — Edith Wharton

To All the Boys I’ve Loved Before — Jenny Han