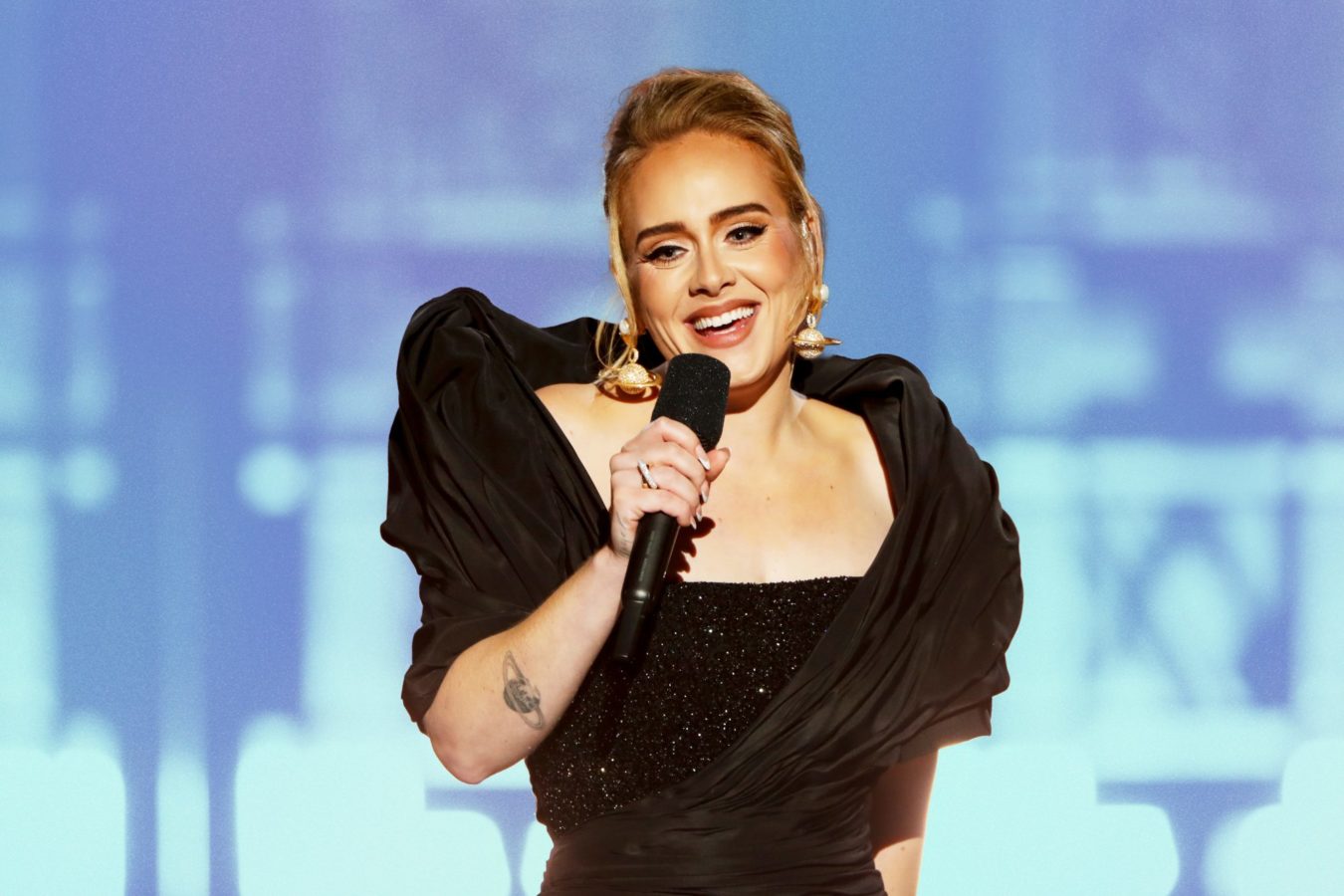 Ahead of the release of her highly-anticipated new album, 30, Adele has reentered the spotlight, opening up about some of the things she’s experienced in recent years. For one thing, she’s gone through a divorce, which is never easy, regardless of whether you’re under scrutiny as a celebrity. The singer shared how she’s dealt with the anxiety she’s faced due to the experience.

Adele went through a tsunami of emotions

In a cover interview for Rolling Stone‘s December issue, Adele gave insight into the ways in which she’s coped. She reveals that the anxiety left her bed-bound for weeks after she’d parted ways with her husband, Simon Konecki, in 2019. Though she maintains a close friendship with Konecki, according to the article, an amicable split doesn’t equal a painless one. Adele recounts a “tsunami of emotions,” adding that the many highs and lows of such a transitional period felt like “really f—king up-and-down.”

After the news of their split hit, the internet was filled with headlines about the breakup anthems fans were clamouring for, along with commentary about Adele’s physical transformation, which she eventually clarified was never about weight loss at all. In her new Rolling Stone interview, Adele explains that she sought solace in 2019 by trying all kinds of new things — the gym being just one of them.

“If I can transform my strength and my body like this, surely I can do it to my emotions and to my brain and to my inner well-being,” she shares. “That was what drove me. It just coincided with all of the emotional work that I was doing with myself as a visual for it, basically.” In the process, the singer learned that she was “stronger than she thought.”

There are plenty of science-backed physical and mental health benefits of working out regularly. Breaking a sweat in any capacity — whether by hitting the ring for a boxing class, as Adele has said she loves, going for a hike in the fresh air (another Adele-approved workout), or hitting the mat for yoga — counts.

At the same time, Adele doesn’t suggest that incorporating more gym time was her only outlet for anxiety relief. She seemingly has plenty of tools in her arsenal to help cope with anxiety, telling Rolling Stone she had a “sound bath era,” started getting into the ancient meditative practice in 2019, and gave up drinking for six months when she began experiencing “hangxiety.” She also “threw [herself] in headfirst” into travelling in hopes of soothing her anxiety.

It seems like Adele did plenty of soul-searching over the past two years, and she reveals to Rolling Stone that she’s found closure with the ending of her marriage and the loss of her father to cancer back in May, as well as a new sense of joy with her boyfriend, talent agent Rich Paul. 30, which is set to drop on November 19, is sure to be a deeply personal album.