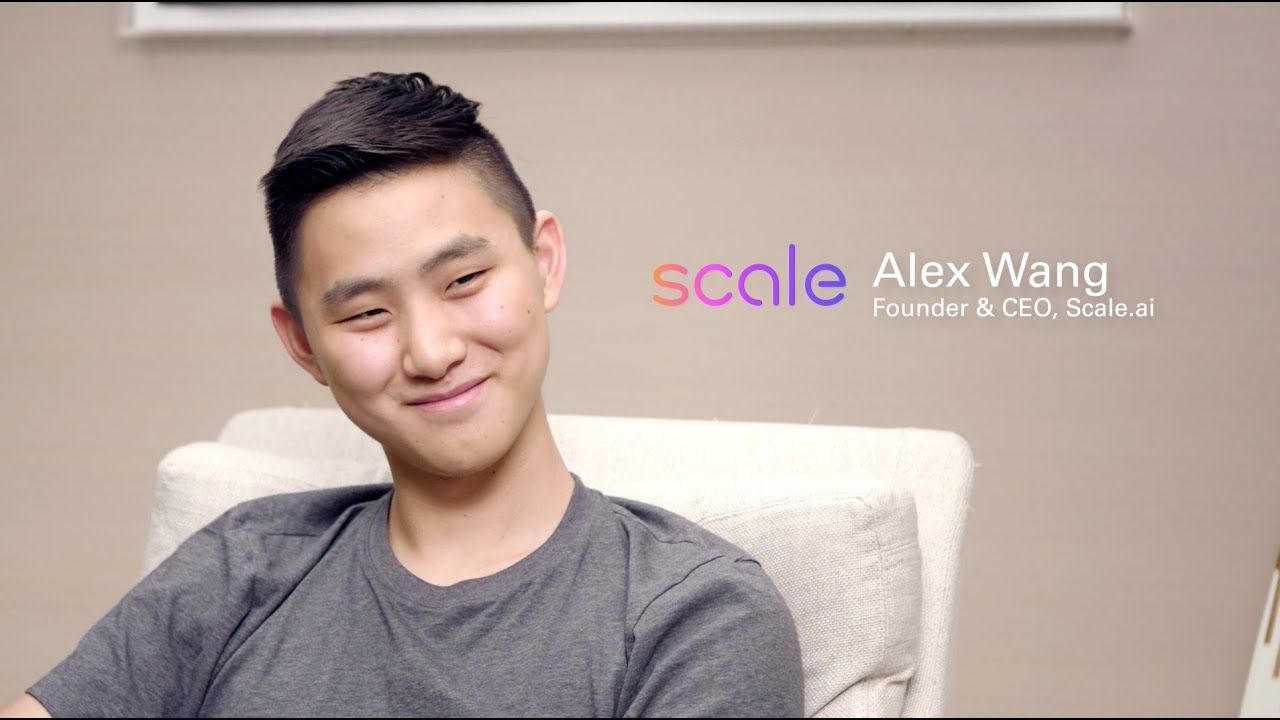 At 19, Alexandr Wang dropped out of the Massachusetts Institute of Technology (MIT) while studying machine learning and co-founded San Francisco-based Scale AI in 2016. His firm has been helping the US’ Air Force and the Army to implement artificial intelligence (AI) to optimise their data. It has already signed contracts amounting to at least USD 350 million, according to a Forbes article.

In 2021, after a USD 325-million funding round, Scale was valued at USD 7.3 billion, as per Forbes. With an estimated stake of 15 percent, which equals to USD 1 billion, Wang is the world’s youngest self-made billionaire at the age of 25.

Here’s all about Alexandr Wang, the CEO of Scale AI and the world’s youngest self-made billionaire

Wang’s parents, who were physicists, worked on weapons projects for the US military. This is what, perhaps, inspired Wang to build a future in this field.

As a kid, he participated in national maths and coding competitions. Wang signed up for his first national maths competition in the sixth grade, hoping to get a free ticket to Disney World. Although he did not win the competition, he still managed to visit the magical place.

By 17, he was working as a full-time coder at Quora, a question-and-answer website. It was here that Wang met Lucy Guo, who would go on to become Scale AI’s co-founder.

Wang then decided to study machine learning and joined MIT. Procuring an investment from Y Combinator, he launched Scale here, along with Guo the following year.

At the time, he had told his parents that it was “just going to be a thing I did for the summer,” according to Forbes, but he never went back to school.

The @scale_AI team is providing datasets and our platform for free to AI teams looking to support Ukraine and @NATO.

Much of our existing intelligence has come from satellite imagery. We need to build AI systems to continually monitor sat data, and ultimately stay one step ahead https://t.co/Vvr9bTeJdz

Scale uses powerful technology that enables it to analyse raw data faster than human analysts. For instance, its AI-based technology captures satellite images of pressing geopolitical issues, like the Ukraine war, for its national security partners. It also filters raw information, like millions of shipping documents, for over 300 companies, including General Motors.

In the Forbes article, Wang was quoted as saying, “Every industry is sitting on huge amounts of data”

“Our goal is to help them unlock the potential of the data and supercharge their businesses with AI,” he added.