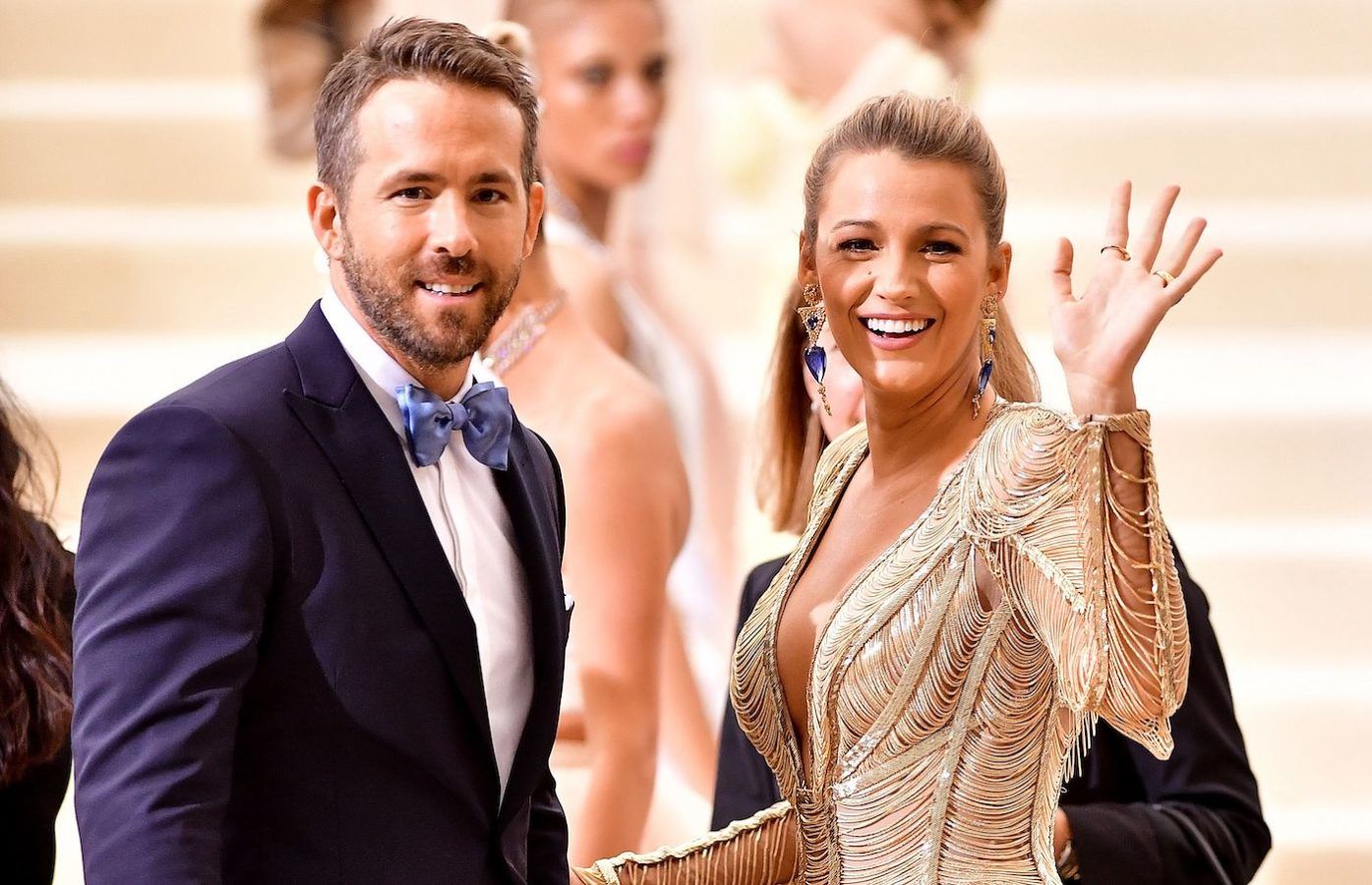 Known to be the biggest night in fashion, the annual Met Gala will be returning to The Metropolitan Museum of Art in New York on 2 May, 2022. The event is back to its usual scheduling after 2019 and the line of co-hosts of the star-studded event have finally been announced.

Blake Lively, Ryan Reynolds, Regina King and Lin-Manuel Miranda will officially be co-hosting the Costume Institute’s exhibition on the development of American fashion.

Themed ‘America: An Anthology of Fashion’, this year’s Gala is a continuation of 2021’s Met Gala which was titled ‘In America: A Lexicon of Fashion’.

‘America: An Anthology of Fashion’ exhibition

‘Anthology of Fashion’ exhibition will open to the public on 7 May and will have fashion pieces from America’s leading designers such as Ralph Lauren, Donna Karan and Calvin Klein and new designers to highlight the diversity and spirit of American fashion.

Parts one and two of this year’s Met Gala will close on 5 September.

Held in September last year, the annual fundraising gala was live-streamed by Vogue and was divided into two events. The theme ‘In America: A Lexicon of Fashion’ was to honour the Costume Institute’s 75th anniversary while also paying tribute to modern American Fashion.

The invitees, which included A-list actors, singers, designers and models revered old Hollywood glamour and important American fashion icons. More so, American politician and activist Alexandria Ocasio-Cortez was among the guests who were fearless in their political statements along with their attire.

Also known as the Met Ball, the event was hosted by Timothée Chalamet, Billie Eilish, Naomi Osaka and Amanda Gorman.