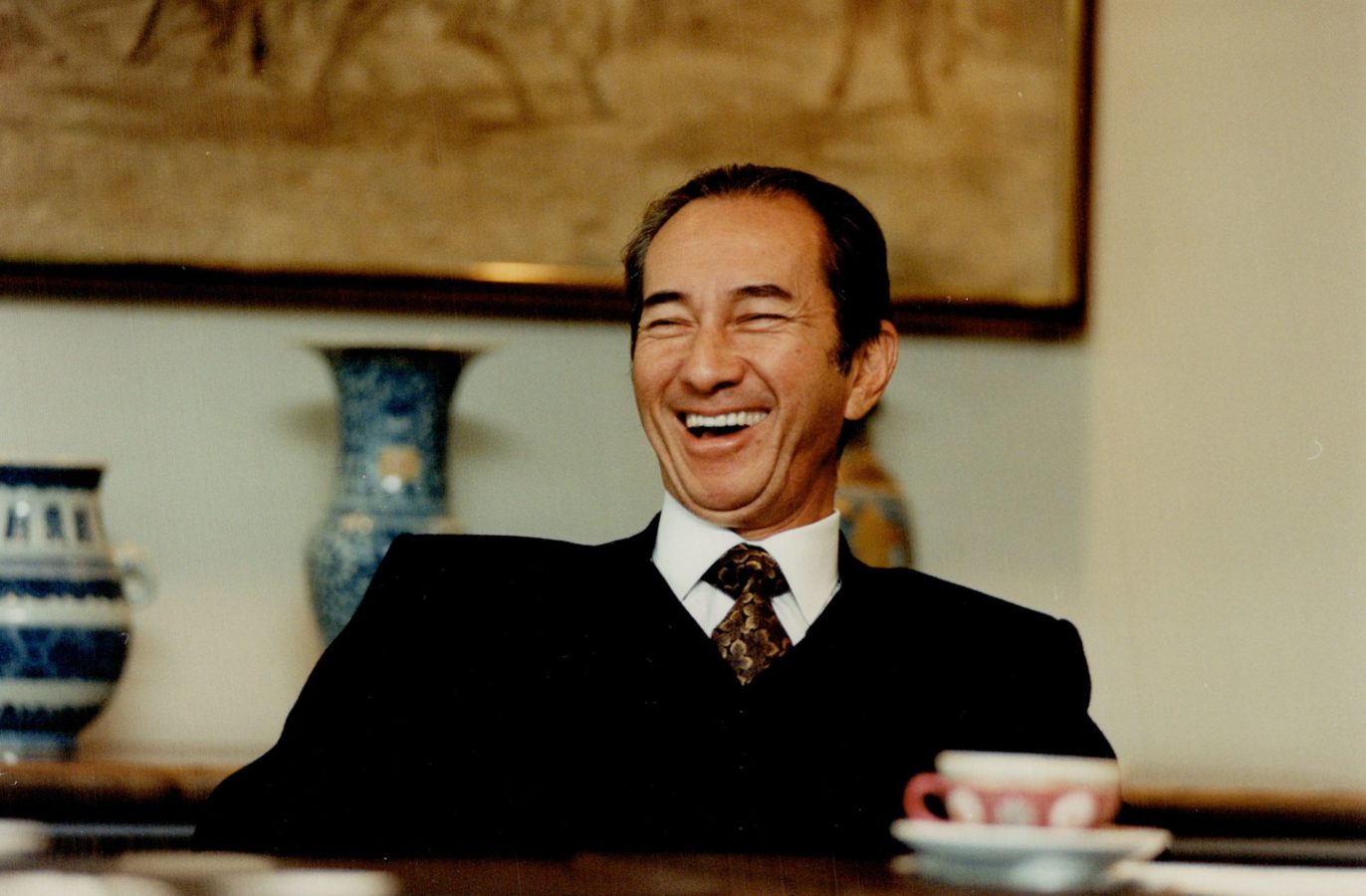 Stanley Ho, founder of Asia’s largest casino empire, passed away yesterday afternoon in Hong Kong at the age of 98. We look back at his vast contributions to Macau, Hong Kong and China during his almost ten-decade reign as one of the most prominent businessmen of Asia.

Known to many as the ‘King of Gambling’, Stanley Ho Hung-sun was born in 1921, into a wealthy family with European ancestry that controlled much of Hong Kong’s colonial-era business. His grandfather Ho Fook was a member of the Legislative Council in 1917 and his father, businessman Ho Sai Kwong, was chairman of the Tung Wah Group of Hospitals. His grand uncle, Sir Robert Hotung, was the Head Comprador of Hong Kong during its time as a British colony. However, the family was plagued by poverty after his grandfather’s passing in 1926 and the consequential collapse of his father’s business. 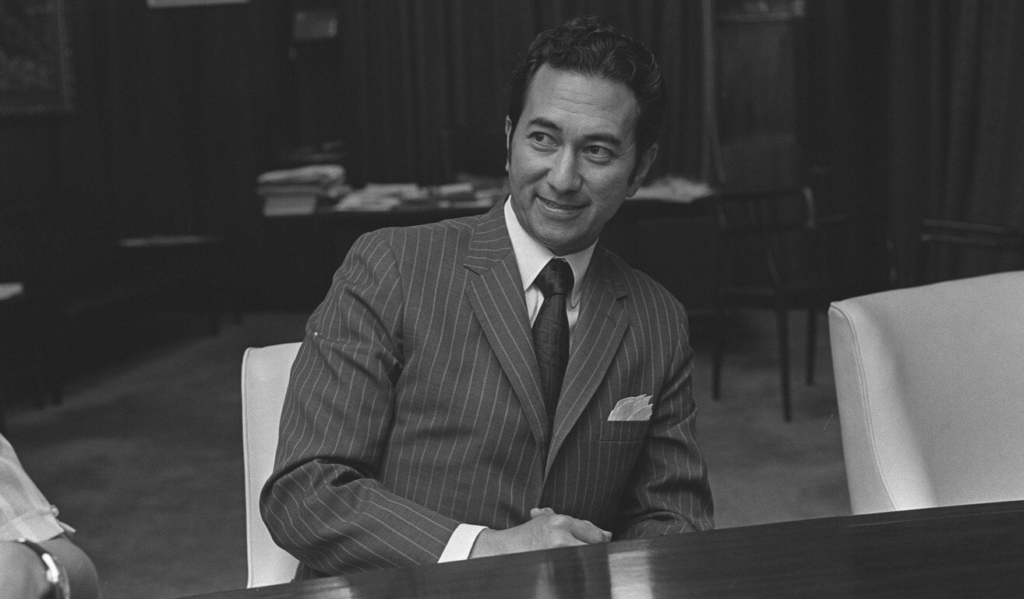 During the Second World War, Ho fled to Macau and got his start in business at the Macau Cooperative Company, making his first fortune trading goods into the Portuguese territory. His master move, however, was obtaining a gaming monopoly license in Macau in 1961, which saw him rule the Macau gaming industry for 40 years as its sole player before foreign investors were introduced into the special administrative region. Over the years, Ho has amassed businesses in entertainment, property, shipping and hospitality between his corporation SJM Holdings, which controls 20 casino properties in Macau including the Grand Lisboa and Shun Tak Holdings, which operates the Hong Kong-Macau Turbojet fleet of ferries. Ho also served as the Chairman of the Real Estate Developers Association for 20 years until 2011. Aside from being an incredibly shrewd businessman, Ho was also closely tied with politics, having been a member of the Basic Law Consultative Committee of Hong Kong and a vice-chairman of the Macau Basic Law Drafting Committee, where he was involved in discussions that directly impacted the political landscape and legal foundation of both cities.

One of Asia’s richest men, Ho’s personal fortune was estimated at HK$50 billion when he retired in 2018 just days before his 97th birthday. He is survived by 14 of the 16 children he fathered and three of his four wives. His eldest daughter from his second marriage, Pansy Ho, said in a press conference: “Although we know the day will come, it does not ease our sorrow. Dad will stay in people’s hearts forever and our family will continue to [contribute to] society.”

Besides his business prowess and political savvy, Ho was also an avid ballroom dancer and is known for the notable contributions he made as a philanthropist. He famously paid HK$2.57 million for the largest white truffle at a charity auction as well as HK$69 million for a copper horse head sculpture that was looted from the Summer Palace in Beijing at a Sotheby’s auction in order to return it to Mainland China. Ho’s name currently appears on a variety of museums, hospitals and sports centres in Hong Kong and Macau. He is also the only person to have had a local street (Dr. Stanley Ho Avenue) named after him in Macau, the gaming hub that overtook Las Vegas as the world’s gambling capital thanks to his contribution.