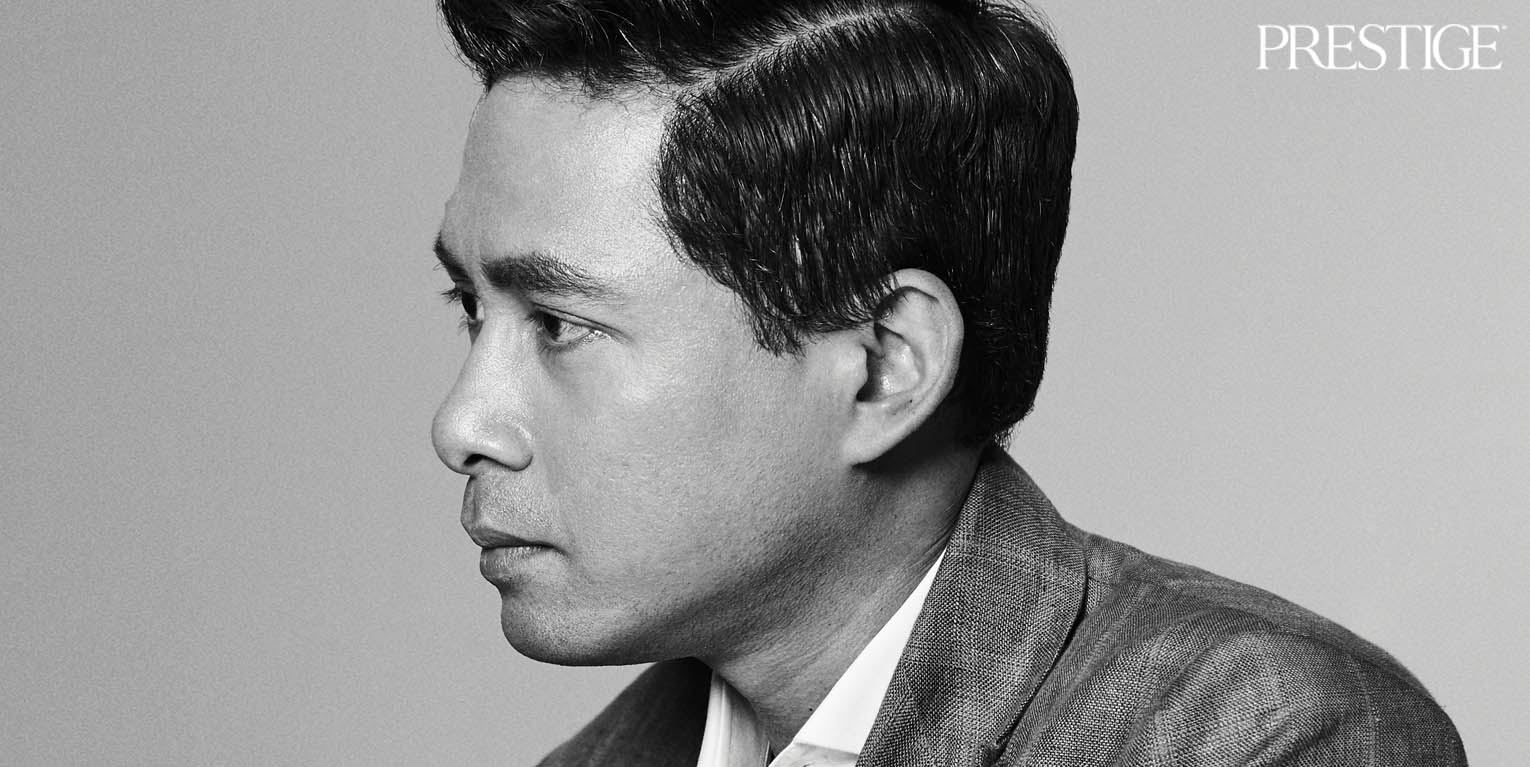 “A force to be reckoned with,” is how Erwin Azizi describes the power that could emerge following a Malaysia-Indonesia alliance. The net effect of both nations fostering closer cooperation would result in a combined population of nearly 300 million, a market that is too large to overlook. “It is an important milestone to achieve,” says the director of Indonesia’s Menara Group, “because if these two countries can work hand-in-hand and if we can rope in other Asean countries, we can give any of the Western countries a run for their money.”

To nurture this cooperation, the conglomerate, of which Erwin is a director, has been instrumental in the setting up of the two bodies – the Indonesia Malaysia Business Council (IMBC) as well as the Executive Center for Global Leadership (ECGL). As one of its initiatives, just a couple of days after Prime-Minister-to-be Datuk Seri Anwar Ibrahim was released from prison, he visited Jakarta at the invitation of ECGL where he met with among others, former ministers, academics as well as heads of Islamic organisations, including Ikatan Cendekiawan Muslim Indonesia (Indonesian Association of Muslim Intellectuals, ICMI).

The success of Anwar’s trip resulted in calls for greater dialogue between both countries which then prompted IMBC to invite Prime Minister Tun Dr Mahathir Mohamad to speak in Jakarta. The requests came from Indonesian stalwarts like Peter Sondakh and Garibaldi Thohir. IMBC, headed by Chairman of Indonesia’s Pertamina, Tanri Abeng, provided the platform for the much anticipated discussion. The Menara Group’s Datuk Seri Chairul Anhar is the secretary general. When approached, Mahathir readily agreed, making his visit to Indonesia his first official trip since assuming the position of prime minister once again.

For the full story, pick up a copy of Prestige Malaysia January 2019 issue.