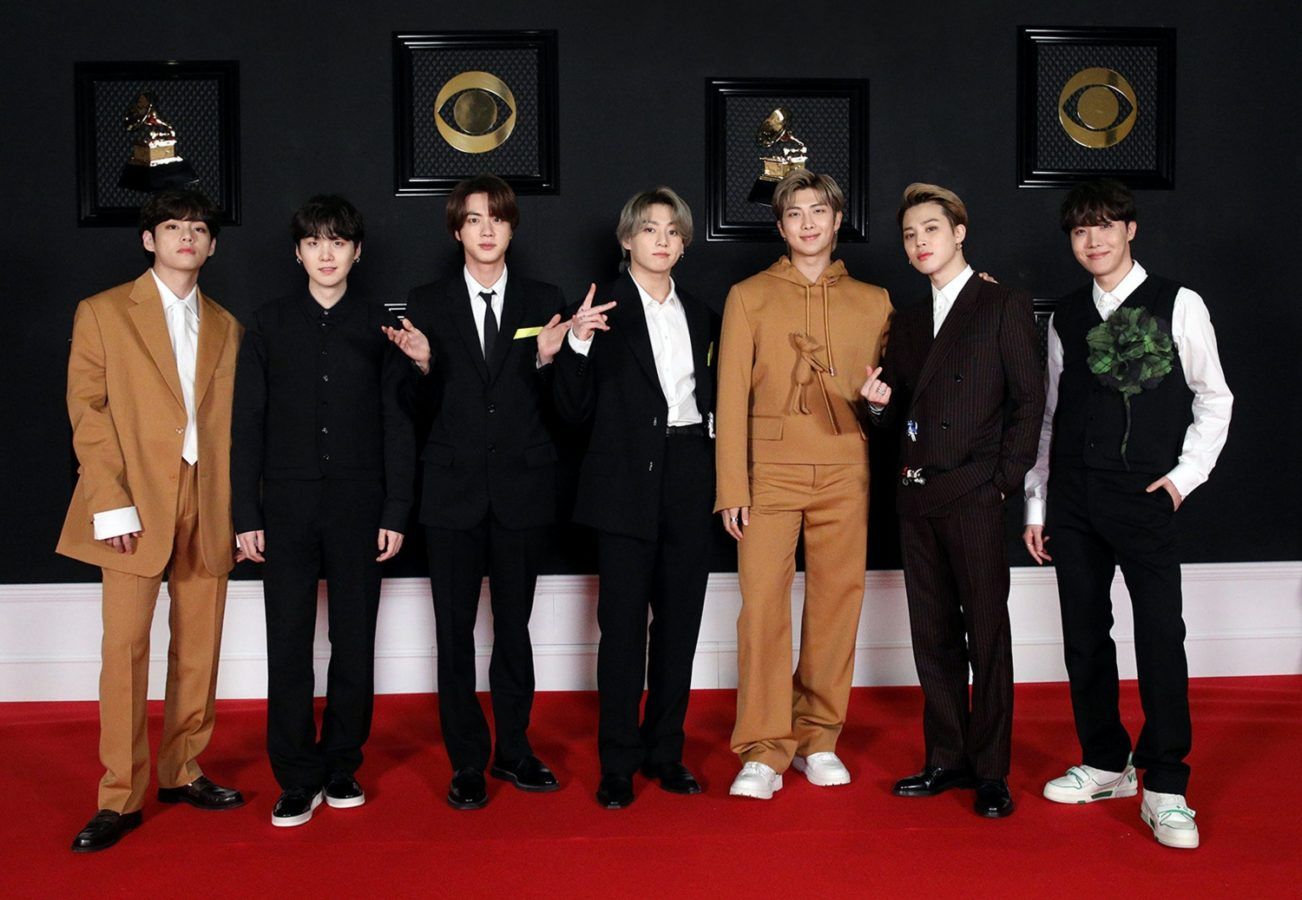 The K wave is a powerful global force, and popularity has been rising over the past 5 years. Perhaps the biggest stars in the movement are Korean pop band BTS, who have just been announced as Louis Vuitton‘s new House Ambassadors.

The French luxury giant has  partnered up with Jin, J-Hope, Jungkook, Suga, V, Jimin, and RM who will work with the brand on special projects, imagery and wardrobe for upcoming appearances.

“Becoming global brand ambassadors for Louis Vuitton is a truly exciting moment for us,” said the band.

Founded in 2013, BTS – an acronym of Bangtan Sonyeondan – translated as “Beyond the Scene,” is a Grammy-nominated South Korean group with multi-platinum singles and albums and millions of fans around the world. They were named TIME’s Entertainer of the Year 2020 and emerged as a champion of positivity in pop with multiple initiatives, chart topping songs and legions of loyals fans hanging onto their every movement and word.
Louis Vuitton says that the band and the label’s Men’s Artistic Director, Virgil Abloh have shared their creative vision and idea with Abloh stating that:“I am delighted BTS are joining Louis Vuitton today. I am looking forward to this wonderful partnership which adds a modern chapter to the House, merging luxury and contemporary culture. I can’t wait to share all the very exciting projects we are working on”.

Louis Vuitton has paved the way with their ambassador choices in terms of diversity and daring artist collaborations: engaging the likes of Takashi Murakami, actor Jaden Smith, Jeff Koons, skate super brand Supreme, tennis champion Naomi Osaka, actress Liu Yifei (of Disney’s Mulan) over the years. The results have been highly successful and contributed to keeping this historic house in the contemporary limelight. BTS is surely another coup for the French luxury giant, especially as it is the K-pop band’s first big fashion partnership.  K-pop’s clout in luxury is gaining with this news coming on the back of Tiffany and Co’s announcement of K-pop girlband star Rose of Blackpink as their new Global Ambassador.