Why Koreans May Lose One Year From Their Age 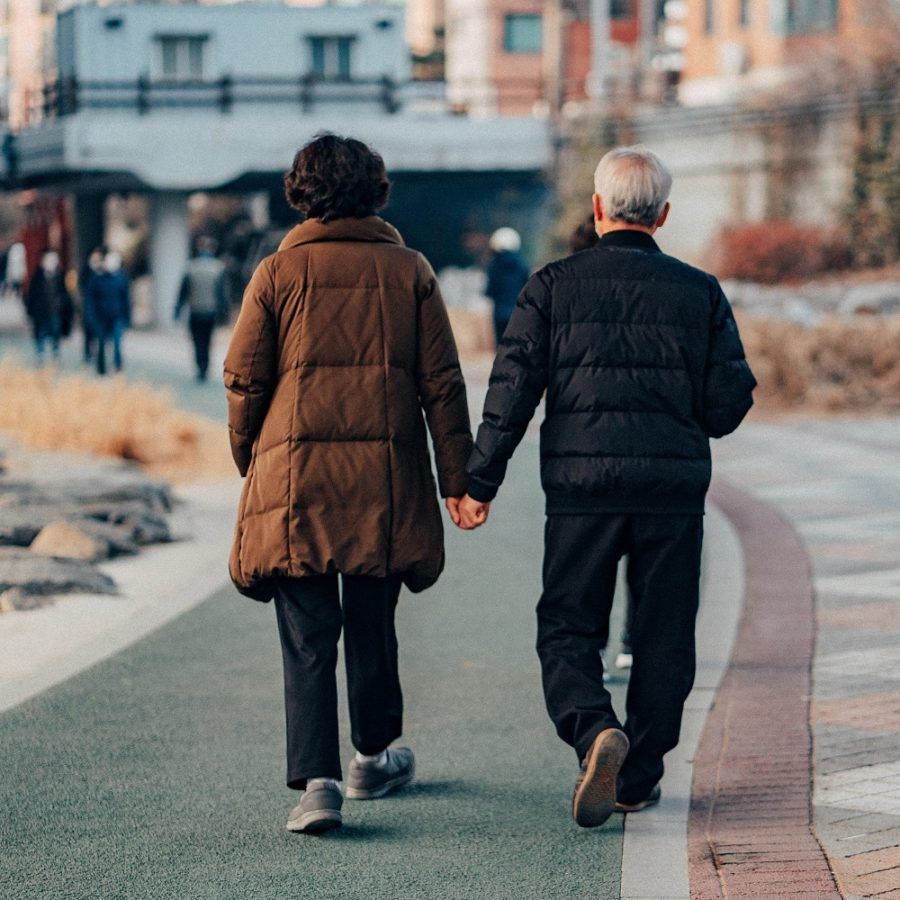 The administration of newly elected South Korean President Yoon Suk-yeol has confirmed that the age of all South Koreans might soon be reduced by a year.

According to The Telegraph, Lee Yong-ho, a leader of the ruling People Power Party overseeing legal and public services, said, “If we stick solely to the international age system, we will no longer see the social and economic costs associated with all the confusion and inconvenience arising from the age difference.”

Thus, the government wants to introduce amendments that will abolish what is known as “Korean age” and adopt only the “international age” system for age-determination.

South Korea follows a unique age-determination system. In fact, there are three ways to calculate the age of a South Korean.

The first is the universal age or the system that is followed globally. In this system, babies are zero-year-old at birth and gain a year with every birthday. In South Korea, the universal age has been the official system for legal definitions and administrative purposes since 1962.

However, for laws and rules, such as military conscription or juvenile protection, South Korea follows “Yeon Na-ee“, which literally means “annual age”. In this system, babies are zero years old at birth but gain a year on 1 January instead of their actual birth date.

The third way is known as “Se-neun Na-ee“, which means “counting age”. This system is more famously known as the “Korean age”. In “Se-neun Na-ee”, a baby’s age is determined as one-year-old on the day of birth and another year is added every 1 January.

A similar system like that of the “Korean age” was also once followed in East Asian countries such as China and Japan. However, only South Korea retained the system.

Abolishing the Korean age system was a major campaign promise of President Yoon, who was born in December.

The new government wants to stick to the international system instead of “Korean age” because of issues arising during age determination for COVID-19 vaccination.

The Telegraph reports that some South Koreans were unable to get a booster dose because they were ineligible as per the international age and were required to show evidence of their vaccination status as per the Korean age system.

The multiple age determination system has also posed problems for mandatory military service, in which all Korean men between the ages of 18 and 28 must serve at least 18 months in the military.

Additionally, people, too, want to see the change. A January 2022 Hankook Research report revealed that while 82 percent of the people use the “Korean age” when asked how old they were, 71 percent were ready to switch permanently to the international age system.

Although there have been previous attempts to switch completely to the international system, they were not successful. However, reports suggest that President Yoon might succeed because the proposal has the overwhelming support of major political parties and the public.