Peter Cheung on the Evolution of Events 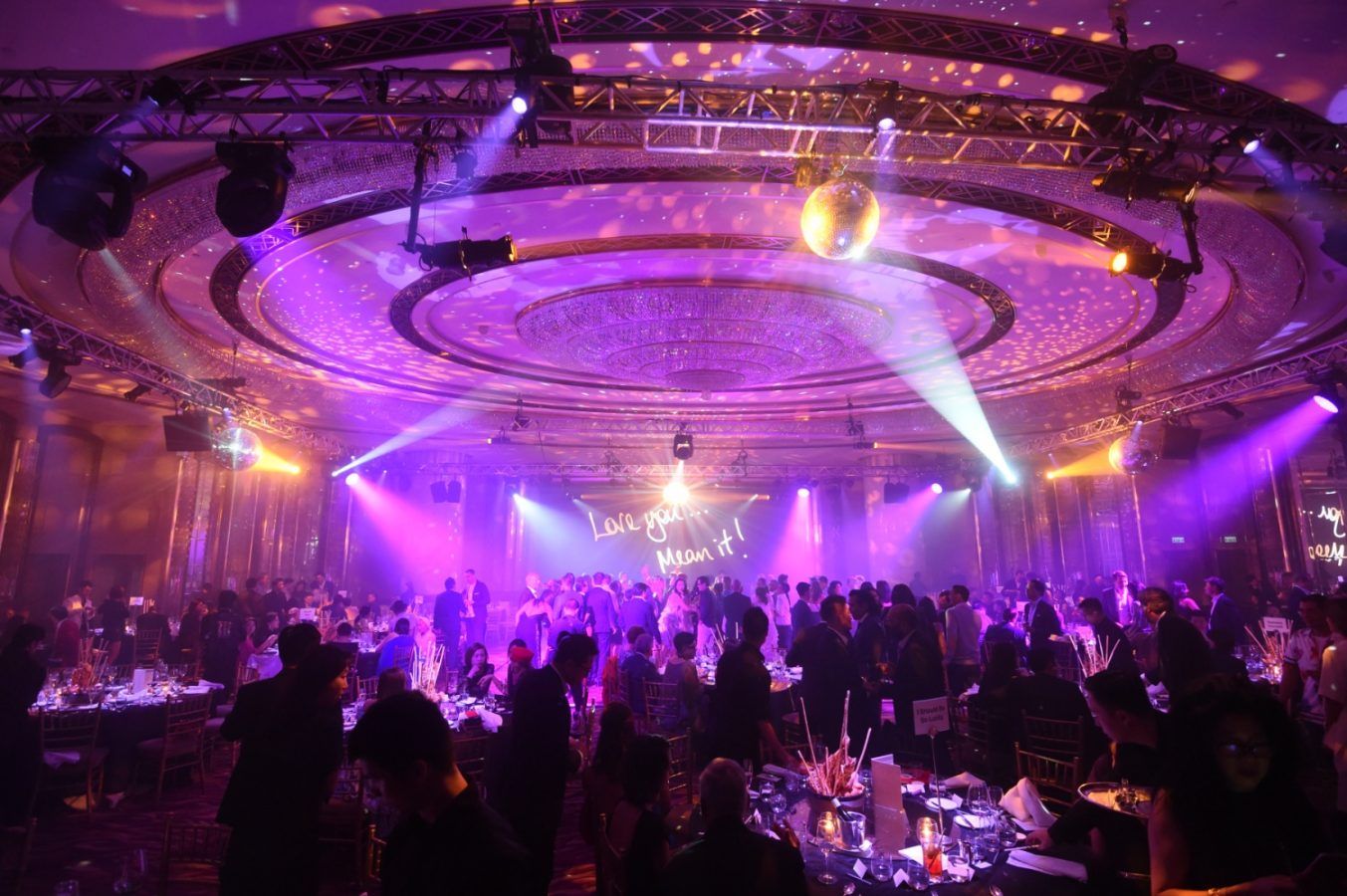 Our guest columnist Peter Cheung reflects on how social life in Hong Kong has changed since the late 1990s – and how, in spite of the pandemic, it has mercifully stayed the same.

In 2018, I held a 50th birthday party at the Grand Hyatt Hong Kong Ballroom, when more than 350 friends joined me for a very memorable soirée. I recall going back and forth in planning such a large party – so much work involved, the costs, etc. – but I am so glad I did it.
Besides my Hong Kong besties, close friends of mine flew into the city for one night to party with me – from London, Paris, Shanghai, Korea, Taiwan, Thailand, the Philippines and Singapore. We partied like it was 1999: lots of food and drink, lots of dancing, great DJs – and we wrapped past 4 am. Little did I know what would soon happen: the world then seemed so small and gathering friends from all around the world to jump on a plane and join me for an evening so easy.

In 1999, I was a young social editor returning from studies in Canada, and the social scene was packed with numerous nightly events. September was the month when events came back in full swing and I attended black-tie galas four or five nights each week. The scene was very glamorous, with “power tai tais” decked out in the best gowns and jewels; they were the influencers of the day, with the local press chasing them to photograph and report what they wore. After each ball, we usually descended to Lan Kwai Fong in black-tie attire and continued into the early hours, on weeknights and weekends.

By the early 2000s, I embarked on my career in fashion and luxury and many brands began hosting large-scale parties. Many of my friends were also in the industry, as we were the first generation of in-house local PR, marketing and communications teams representing top international fashion brands. Back then, the various HQs of brands were doing a lot of firsts in Asia and as event planners, we had a lot of autonomy and creativity to host large-scale brand parties. The schedule was packed and hectic and my friends and I always had an unspoken pact to consult with each other’s timetables to avoid conflict. We also attended and supported each other’s brand events. Nowadays, it would be unheard of for brands to invite competitors to their events.

By 2005, the fashion and luxury brand parties in Hong Kong grew into regional events, with press and VIPs flying to Hong Kong to attend, and capacity grew to more than 1,000 guests. It was getting more competitive to host original events with original venues, formats and entertainment, but I loved that creative challenge. The local, regional and sometimes international press reported on the events, and it became the norm to have international celebrities in attendance as guests of honour. People would beg for an invitation; random people would call up my office and say they were a relative of mine in order to score an invite. Some people even went as far as printing fake invitations and selling them on eBay. To handle gate-crashers and manage the event to ensure the safety of 1,000-plus guests, we all became very savvy security experts.

Fast forward to today. Event planning has challenged everyone to be experts not only in security but also health and safety. Smaller-scale events, private dinners and intimate pop-ups have been the norm but the yearning for larger events has not diminished. Guest lists now require a think about inviting groups of people who know each other well or are comfortable enough with each other. Just as important is to always to be agile and mindful of changing scenarios in health restrictions and with safety as the number-one priority. Event planners must think of plans A, B, C and D – and the reality is that a last-minute cancellation is very possible and has happened to many gutted
event organisers.

However, let’s look forward – and even if it’s just little steps, I’m very optimistic Hong Kong’s event scene will come back slowly but surely. The appetite is there, always has been, and Hong Kong has the experience, know-how and energy to host the best events. In July I attended a black-tie charity gala – I hadn’t worn a tuxedo in a long time – and found the glamour of Hong Kong has never wavered. I also recently received a save-the-date for a large-scale fashion/couture party coming this December. I was a little surprised at such an early invitation (I accepted immediately), but then quickly understood the organisers’ intentions – it’s so guests can really go all out on preparing their couture ensembles.

Next year, I turn 55 and I think it might be a good time for me to redo a large-scale birthday party 2.0 and invite all those friends in Hong Kong and overseas to come back … to party again like it’s 2018! I’m hopeful and optimistic – and perhaps you can consider this your save-the-date.