Rihanna Becomes Youngest Self-made Billionaire Woman in The US 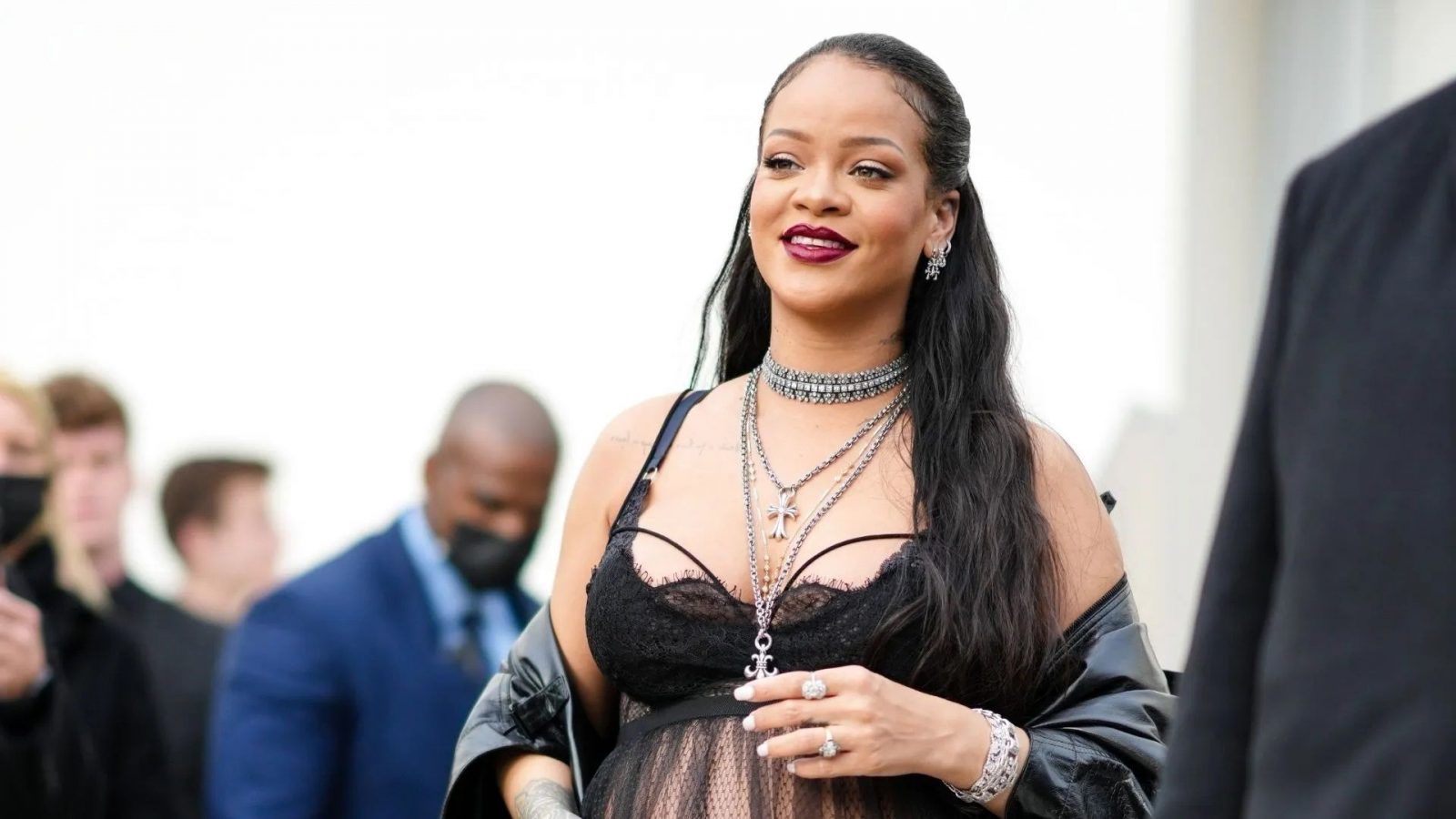 Pop superstar Rihanna has become the youngest self-made billionaire woman in the United States with a net worth of USD 1.4 billion, according to Forbes list of America’s Richest Self-Made Women 2022.

Forbes notes that the 34-year-old, who is ranked 21 in the overall list, made her fortune primarily through music and cosmetics line Fenty Beauty, which she co-owns with French luxury retailer LVMH.

Rihanna is the only billionaire on the list under the age of 40. Kim Kardashian, whose net worth was estimated at USD 1.8 billion, is the second-youngest billionaire at age 41.

More about Rihanna and who else made it to the list

In Rihanna’s profile, Forbes mentions that Fenty Beauty earned over USD 550 million in revenue in 2020. The publication also notes that the “Umbrella” hitmaker has “a 30 percent stake in the Savage x Fenty lingerie line, which raised money at a USD 1 billion valuation in February 2021.”In March 2022, Bloomberg reported that Rihanna is working with advisors on an initial public offering that could value Savage x Fenty at USD 3 billion or more.

Who topped the list and who else is on it?

America’s Richest Self-Made Women 2022 by Forbes is an annual ranking of the country’s 100 most financially successful women entrepreneurs, executives, writers, entertainers, sportspersons, television hosts, and others.

The list was topped by Diane Hendricks, chairperson of roofing company ABC Supply, whose net worth has been estimated at USD 12.2 billion. She is followed by Judy Faulkner, founder of medical-record software provider Epic Systems, at USD 6.7 billion and Judy Love of Love’s Travel Stops & Country Stores at USD 5.2 billion. All three women are aged 75 or above.

Forbes noted that the US stock market stumble brought the combined net worth of the richest self-made American women down by 6 percent to USD 111 billion.