Serena Williams to Retire After US Open 2022 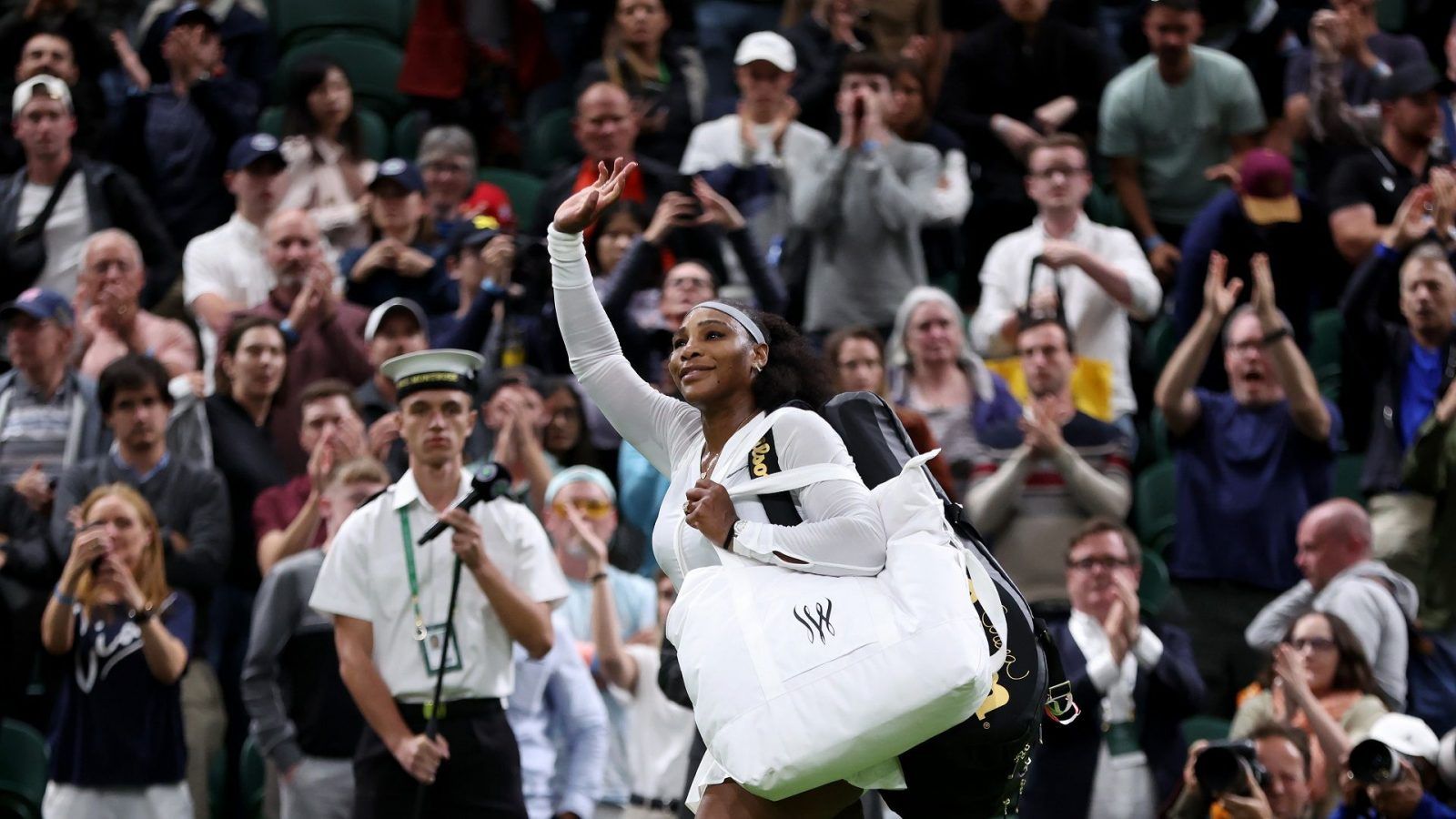 Tennis legend Serena Williams has said that she is planning her retirement after the US Open in 2022. The announcement comes a day after she won her first singles match in over a year.

According to an article by Vogue, the 40-year-old revealed that it was time for her to “evolve away from tennis” and focus on “other things that are important” to her.

What Serena Williams said about ‘retirement’

Sharing the cover of the magazine on her Instagram, Williams wrote that it was time for her to move “in a different direction.”

“That time is always hard when you love something so much. My goodness do I enjoy tennis. But now, the countdown has begun. I have to focus on being a mom, my spiritual goals and finally discovering a different, but just exciting Serena. I’m gonna relish these next few weeks,” Williams wrote.

“Serena’s Farewell…I’m terrible at goodbyes,” reads the title on the Vogue cover shared by Williams in her post.

But Williams specifically mentioned in the article that she does not like the word “retirement” and prefers to call it “evolution.”

“I have never liked the word retirement. It doesn’t feel like a modern word to me. I’ve been thinking of this as a transition, but I want to be sensitive about how I use that word, which means something very specific and important to a community of people. Maybe the best word to describe what I’m up to is evolution. I’m here to tell you that I’m evolving away from tennis, toward other things that are important to me,” she said.

Williams shared that she is trying to “grow that family” she has with husband, Reddit co-founder Alexis Ohanian. The couple has a daughter, Alexis Olympia Ohanian, who was born in 2017.

Outside of tennis, Williams said she is planning to focus more on her venture capital firm Serena Ventures.

Williams, who debuted in 1995, is hailed as one of the greatest tennis players in history.

Her 23 Grand Slam singles titles place Williams behind Margaret Court of Australia in the combined list of men’s and women’s singles champions of all time. She also has 14 Grand Slam doubles titles and two mixed doubles titles to her credit.

Due to an ankle injury, she had to leave her first-round match during Wimbledon 2021, and she did not return to singles competition till Wimbledon 2022, where she lost to France’s Harmony Tan in the first round. Williams’ last Grand Slam crown came in 2017.

“Unfortunately I wasn’t ready to win Wimbledon this year. And I don’t know if I will be ready to win New York. But I’m going to try,” she said.