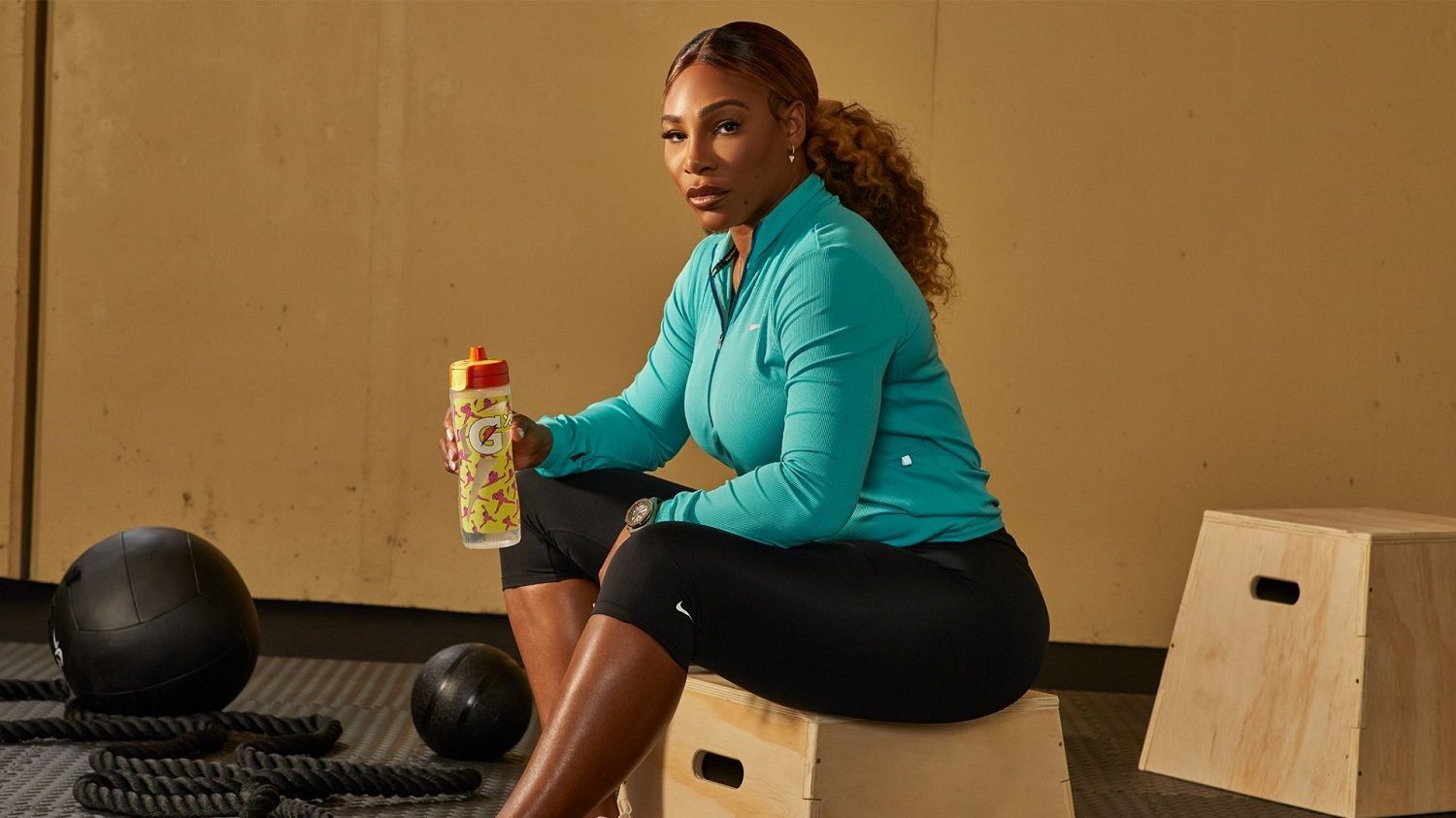 After a glittering 27-year professional career in which she became one of the greatest players of all time, tennis legend Serena Williams is all set for retirement and preparing to bid farewell to the sport at the major where it all began — the 2022 US Open, which began on August 29.

The 40-year-old tennis icon ended the guessing game surrounding her future earlier this month by revealing that the “countdown” to her retirement had started, with her final Grand Slam appearance coming at the US Open in New York.

“There comes a time in life when we have to decide to move in a different direction,” Williams wrote. “That time is always hard when you love something so much.

“But now, the countdown has begun. I have to focus on being a mom, my spiritual goals and finally discovering a different, but just (as) exciting Serena. I’m gonna relish these next few weeks.”

Serena Williams: One last US Open and retirement after a ground-breaking journey

That retirement announcement set the stage for what will be an emotional farewell for Serena Williams, who won the first of her 23 Grand Slam singles titles as a 17-year-old at the 1999 US Open, beating Martina Hingis in the final.

That breakthrough victory confirmed what had become apparent ever since her professional debut four years earlier: that Williams, alongside sister Venus, was a rising force in women’s tennis.

While 1999 marked her first singles Slam, by then Williams had already won mixed doubles titles at Wimbledon and the US Open in 1998.

Her win in the 1999 singles final would light the touchpaper for the most dominant career of any female player in the Open era, her 23 Grand Slam titles second only to Margaret Court’s 24.

While a record-equalling 24th Grand Slam singles title is likely to remain beyond her next week, Williams has nevertheless produced a collection of records that in all probability will never be broken.

A history of smashing records

In total, she has won 39 Grand Slam titles – with 14 women’s doubles crowns and two mixed doubles titles to go alongside her 23 singles victories.

Her longevity is also unmatched. She was first ranked world number one in 2002, and last held the position in 2017 – an interval of just under 15 years.

Williams also holds the record for the longest gap between her first and last Grand Slam wins: 17 years and 139 days between her 1999 US Open win and the 2017 Australian Open in Melbourne, when she was pregnant with daughter Olympia.

Williams has also collected four Olympic gold medals – three as a doubles partner with sister Venus in 2000, 2008 and 2012, and one singles gold at the 2012 London games, staged at Wimbledon.

Only three other players – Steffi Graf, Andre Agassi and Rafael Nadal – have completed the career ‘Golden Slam’ of all four major championships with an Olympic gold.

All eyes on her last tournament

Williams’ farewell to tennis in New York has become the hottest ticket in town.

Her retirement announcement triggered a stampede among fans, with the first three nights of the tournament sold out. Secondary ticket markets have reported a surge in ticket prices, up 34% since early August.

Whether or not Williams is able to extend her Grand Slam career beyond the first round of the upcoming US Open, which takes place tomorrow (August 29), is doubtful. Williams herself has called a 24th Grand Slam title “fan fantasy.”

“I get that,” she said this month. “It’s a good fantasy. But I’m not looking for some ceremonial, final on-court moment. I’m terrible at goodbyes, the world’s worst.”

Williams’ recent results indicate the pessimism is well-founded. In her first match after her retirement announcement, Williams lost 6-2, 6-4 to Belinda Bencic in Toronto.

In her next outing, in Cincinnati, she was routed 6-4, 6-0 by reigning US Open champion Emma Raducanu, the British teenager who was born three years after Williams’ first Grand Slam victory in 1999.

With Williams not expected to mount a sustained challenge, all eyes will be on Poland’s world number one Iga Swiatek in the women’s draw.

The 21-year-old was the form player in women’s tennis earlier this year, reeling off victories at the Qatar Open, Indian Wells and Miami Open before claiming wins on clay in Stuttgart and Rome en route to her second Slam singles title at the French Open.

However, Swiatek has struggled to recapture that dominance during the North American hardcourt season, making early exits at both the Cincinnati Masters and Canadian Open.

This story was published via AFP News