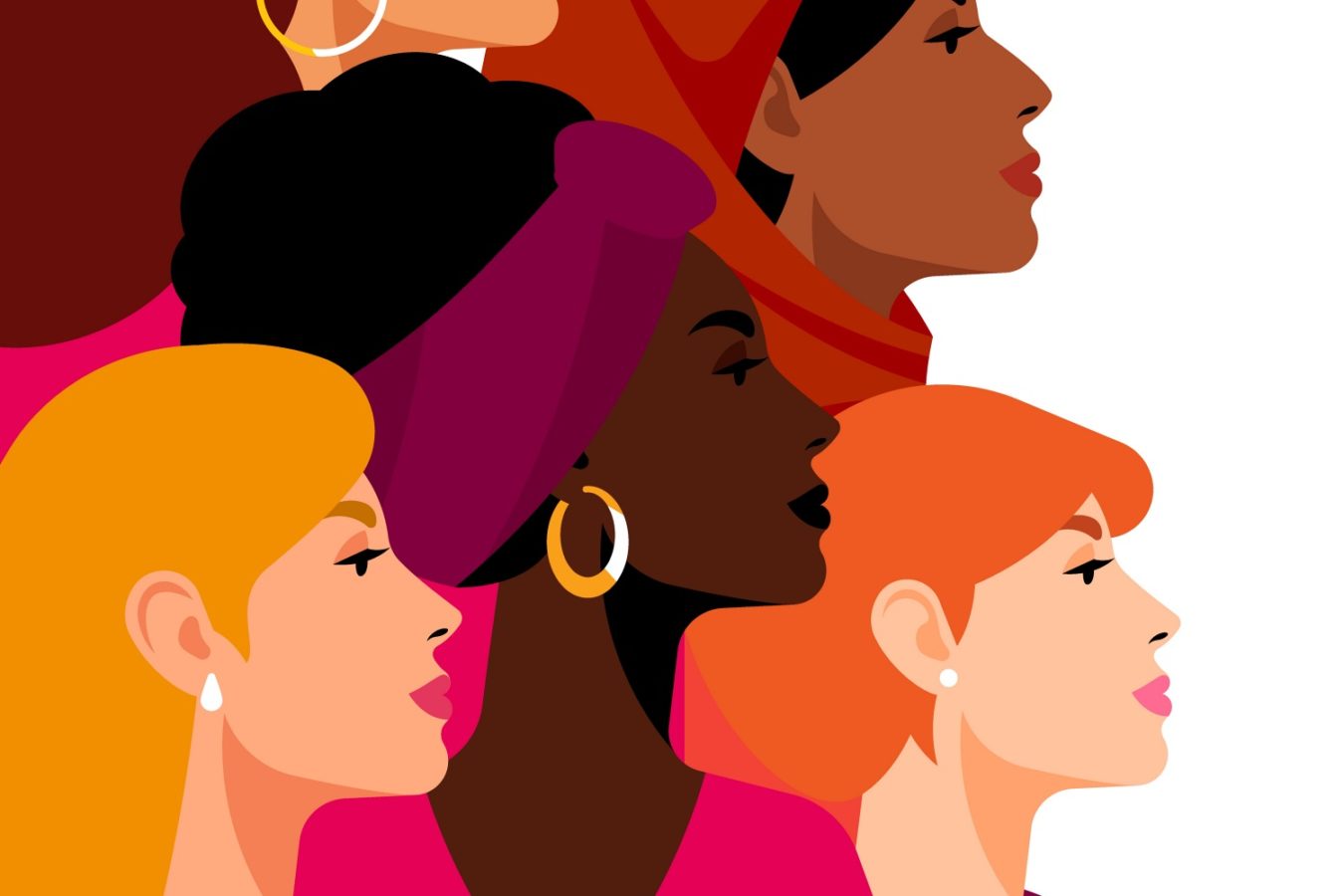 In order to create a collective called Women of Power, one must first define power itself. We examine both historical references and contemporary practicalities in interpreting this fluid and ever-evolving concept, as well as the ultimate goal of this power-full initiative.

Power is a curious thing. Like youth, puppies and Instagram Likes, people are obsessed with it, yet it’s so intangible, subjective and ephemeral that even the pursuit of happiness seems infinitely more achievable (though, admittedly, for some people, the two are intertwined).

While compiling this collective of “women of power”, we also became acutely aware that power is relative. One of the most common questions received while sending invitations to the women who are featured in this inaugural listing was, “Who else is going to be featured?”

More than an expression of curiosity, this was often a loaded query and a litmus test, the answer to which would determine just how much honour our invitation accorded – and sometimes, whether or not the invitee would acquiesce in being involved.

That’s quite understandable – arguably we all have some power within us, whether it’s the Deliveroo driver’s power to leave you hungry, or the government’s power to police your speech and behaviour. And though the former will likely affect you more often than the latter, delivery drivers appear on very few power lists.

If we wish to travel back in time via notable quotes, it was Plato who said, “He who does not desire power is fit to hold it.” Churchill took it a step further, noting, “Power is a drug. Who tried it at least once is poisoned forever.”

The implication – a common one – is that power and good are mutually exclusive; that those who desire it are less than worthy. While power for power’s sake is hardly an admirable goal, today even the humblest philanthropists and advocates for the underdog understand that some power is needed to enact change on any systemic level. And so is it terribly 2021 to suggest that there really are few people altruistic enough to deny power when it’s offered?

Today, even the humblest philanthropists and advocates for the underdog understand that some power is needed to enact change on any systemic level

Nelson Mandela noted, in a 2003 speech commemorating the launch of an education and healthcare initiative in South Africa, that “Education is the most powerful weapon we can use to change the world.” The vaunted politician and philanthropist was well aware that power is key within his toolkit.

Indeed, it’s worth noting that many of the women featured in these pages – from entrepreneurs to business leaders to activists – agreed to participate in this initiative precisely because it might confer them more power. Power, nowadays, is influence, and though traditional media’s influence has diminished with the democratisation of information access, it still holds some cachet. Power may be a matter of opinion, to some extent, but it becomes ever more concrete once it’s printed in a magazine beside your name.

For the purpose of this list, it was necessary to hone our definition of power, in order to use it as a benchmark, and so we narrowed it down to impact and ripple effect. We understood that the women who would sit side by side in alphabetical order would hark from different backgrounds, with varying degrees of commercial success and name recognition – a delicate problem exacerbated by perspective, given that one who’s acknowledged in one sphere might not be known in another.

This list is thus representative rather than exhaustive, acting as a first step towards building a growing collective that encompasses women from all walks of life.

We sought the names of women whose work and lives were dedicated to disruption and change; people who throughout their careers have attempted to shake up the status quo, whether by action or accident. They’ve inspired others in their circle, or perhaps what they do or represent has become a case study, or model, within another industry. They do things that activate people within society to think harder and broader. And most importantly, they’re willing to give back to this community.

We sought the names of women whose work and lives were dedicated to disruption and change … most importantly, they’re willing to give back to this community

We discussed many issues in the making of this list: how should women who launched and run their own businesses be weighed against those who are employed by large conglomerates and function within a corporate framework, given that the latter could easily change jobs? Is it acceptable to put those with a modicum of success alongside someone who has decades of history trailblazing? How many founders of philanthropic organisations are too many? What’s the split between the old guard and new?

The list includes many who are familiar faces within the pages of Prestige – business bosses, creative leaders, philanthropic forces – as well as those who rarely tour the society circuit and care little for the luxury brands that are this magazine’s bread and butter. They’re activists, anchors, academics. We’ve got a legal eagle who argues on behalf of refugees, a couple of sex-shop owners whose mission has been to normalise sexual wellness before it was on-trend, and a transgender politician who wants to save others from the four suicide attempts she made as a result of societal stigmas while she was growing up.

Note that the designation “women of power” doesn’t simply connote individual influence. It also refers to the mission and directive of this initiative. Prestige has assembled these people not simply to confer honour upon them and not simply to create another “who’s who” list to garner website clicks, social media shares and all the other things that magazines love and need in order to survive today.

As the role of lifestyle media evolves, our authority lies in our ability to curate and amplify the important messages of the day. Admittedly a print magazine and an online portal may not have the impact they once did, though their reach has increased exponentially. But we still have the power to assemble, and the power to empower.

And so we’ve just scraped the surface of power in pulling together this crew. What we ultimately hope to see are electric interactions, strange and beautiful partnerships, and explosive synergies – the kind that are as unexpected as they’re thrilling.

We’re the matchmakers, but also the platform, and hopefully an idea-monger. And so the true power of this initiative is yet to come. As Lord Varys notes in the popular Game of Thrones, “Power resides where men believe it resides”.

We believe it resides in women.