Did you always want to be an actress?
For a long time I wasn’t sure what I wanted to do. It really wasn’t until I went to university that I seriously began to consider being an entertainer, but I was thinking more towards the music side — singing and dancing. Only when I went to NYU did I consider becoming an actor.

Tell us about your first big break?
It’s funny how the definition of a big break can vary at different periods of your career. Looking back, there were many important “breaks” that led me to where I am now. If I were to choose one defining break, I’d say it was probably when I signed with a major agent in Hollywood.

What has been the biggest challenge you have faced in your career?
Early on, it was difficult trying to stand out from the many other new people in the industry. I was lucky to get some very good advice that led me to concentrate on my love of martial arts. It was counter-intuitive, as there weren’t any young actresses known for martial arts at the time, and I was already getting jobs in many other areas of entertainment. But I dropped everything else and just trained myself to prepare for martial-arts competitions instead. I’m happy that I went through all of that, as it prepared me for the next challenge — proving my ability to the fight choreographers and stuntmen with whom I had to work. I think that because most actors need stunt doubles to do their action for them, they weren’t convinced I could do my own. Nowadays, of course, I’m given the benefit of the doubt and I even get to choreograph some of my own fights.

Whom do you look up to and why?
There are too many people to name. On the action side there’s Bruce Lee, Jackie Chan and Donnie Yen, to name a few, then on the acting side there’s Meryl Streep, Natalie Portman, Helena Bonham Carter among others. I don’t believe that success comes from talent alone. All these people reached great heights in their art forms through hard work and dedication.

What does it take to succeed in your line of work?
I hate to say it, but luck does play a big part. I say this because I know actors without any skill or experience who win roles because their looks alone. Meanwhile, I’ve worked with some amazingly talented and hard- working actors who are complete unknowns and rarely find work in the industry. That being said, the people who do get hired more often tend to be extremely hard- working professionals. These are the ones who paid their dues, went through long periods of drought and know how lucky they are to be paid to do something they love. So to get there you have to be an eternal optimist, very hard working, understanding of others, and able to adapt to different situations as they come up.

How have you managed during the pandemic?
I was supposed to do two films this year and attend the premiere of a film I completed last year. The premiere has been cancelled and the films pushed back until next year. So in the meantime I’ve been training martial arts every day. More recently I’ve started hosting an English-language reality TV show in Hong Kong, and I’ve been doing some casting for other films. In fact, I’m super busy right now!

What can we look forward to from you in the next 12 months?
Well this month, the film I starred in with Nicolas Cage, Jiu Jitsu, releases internationally. Depending on the state of the pandemic, it’s supposed to have a theatrical release in the US. Early next year, I’m due to start filming the next chapter of Wu Assassins, so hopefully that will be released on Netflix before the end of 2021. 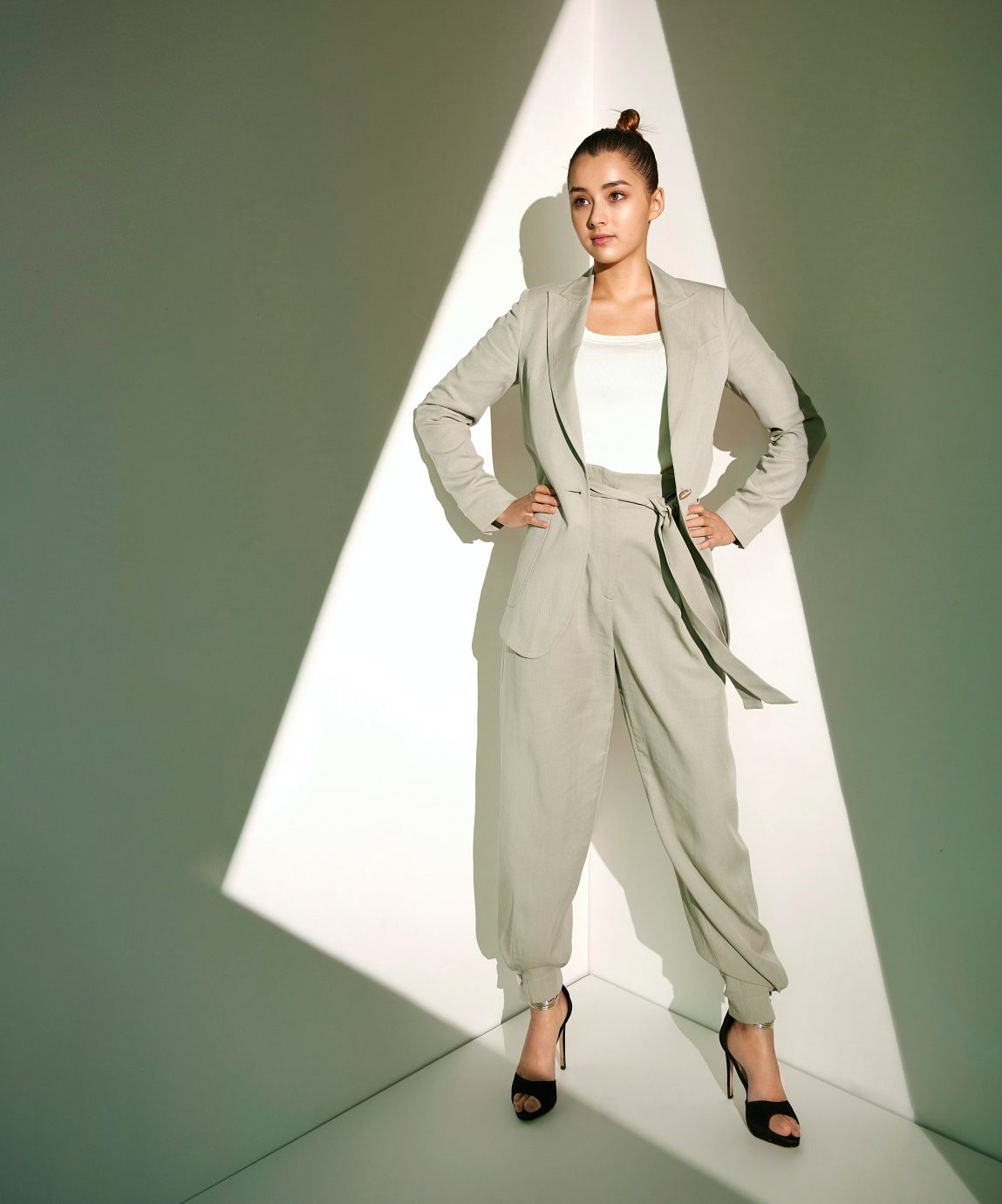