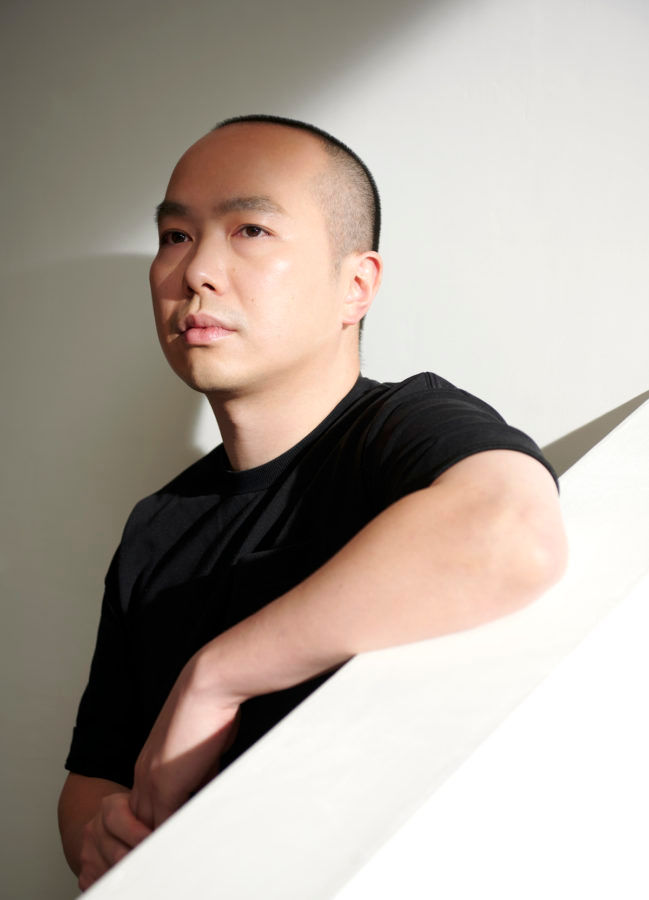 My co-founders and I started 9GAG in 2008 as a side project in our free time, when we were all working in other industries. We’d worked on some other projects we felt would be useful for people, but which didn’t succeed. 9GAG was just meant to be a joke platform, but it ended up being the most successful of all our attempts.

It was a straightforward idea inspired by the time when we were younger, when we’d find some funny images online that we’d share with each other by email. We were just trying to find a better way to share mo liu [silly] content, and that was how the 9GAG concept was born.

The meaning of 9GAG is very local — it translates as “make a bad joke” in Cantonese. We were confused in the beginning as to why international users were coming to our site when so many of our initial memes were Cantonese based.

We eventually came to realise that comedy is pretty universal. They may not understand the words, but they could glean the context from the images. That’s when we started adding more English and image-heavy content. Our user base hasn’t changed much over the years. Our main demographic tends to be from late teens to mid-20s.

A lot of people come up to me and say they’ve been using 9GAG since they were in high school, which sometimes makes me feel old. Personally, I really enjoy going to school sharing sessions. True, it’s good for recruitment, but I also believe that a lot of one’s youth is shaped by the adults we look up to. When I go to these events, I emphasise there are a lot of routes to adulthood, which shouldn’t be confined by what parents or teachers want.

Our site traffic increased during the pandemic. We got rid of our physical office last year, which lowered our costs significantly. I don’t think it’s had any negative impact at all on our productivity. We’ve always had a focus on performance more than presence, and that’s remained consistent with the work-from- home change.

It boils down, first and foremost, to hiring people with great character. Technical skills you can hone and teach, but people’s personalities are just who they are. We want responsible, independent hires — self-discipline has to be high when you’re working from home.

People always joke that you need to be funny to join 9GAG, but I don’t think that’s true at all. I’m one of the founders and I don’t find myself particularly funny — but I can appreciate good jokes. It’s more about empathy than humour. Some of our posts make people cry. We just want to be able to touch people’s emotions, but that’s harder to identify unless you hire people with a lot of empathy.

After a year of Covid and lockdowns, we wanted to bring more happiness to the world, not just online but also offline. So we worked with K11 Art Mall to create a museum, and to pick the best memes from different time periods to connect and resonate with people from different generations. The reaction and feedback from our users has been really positive.