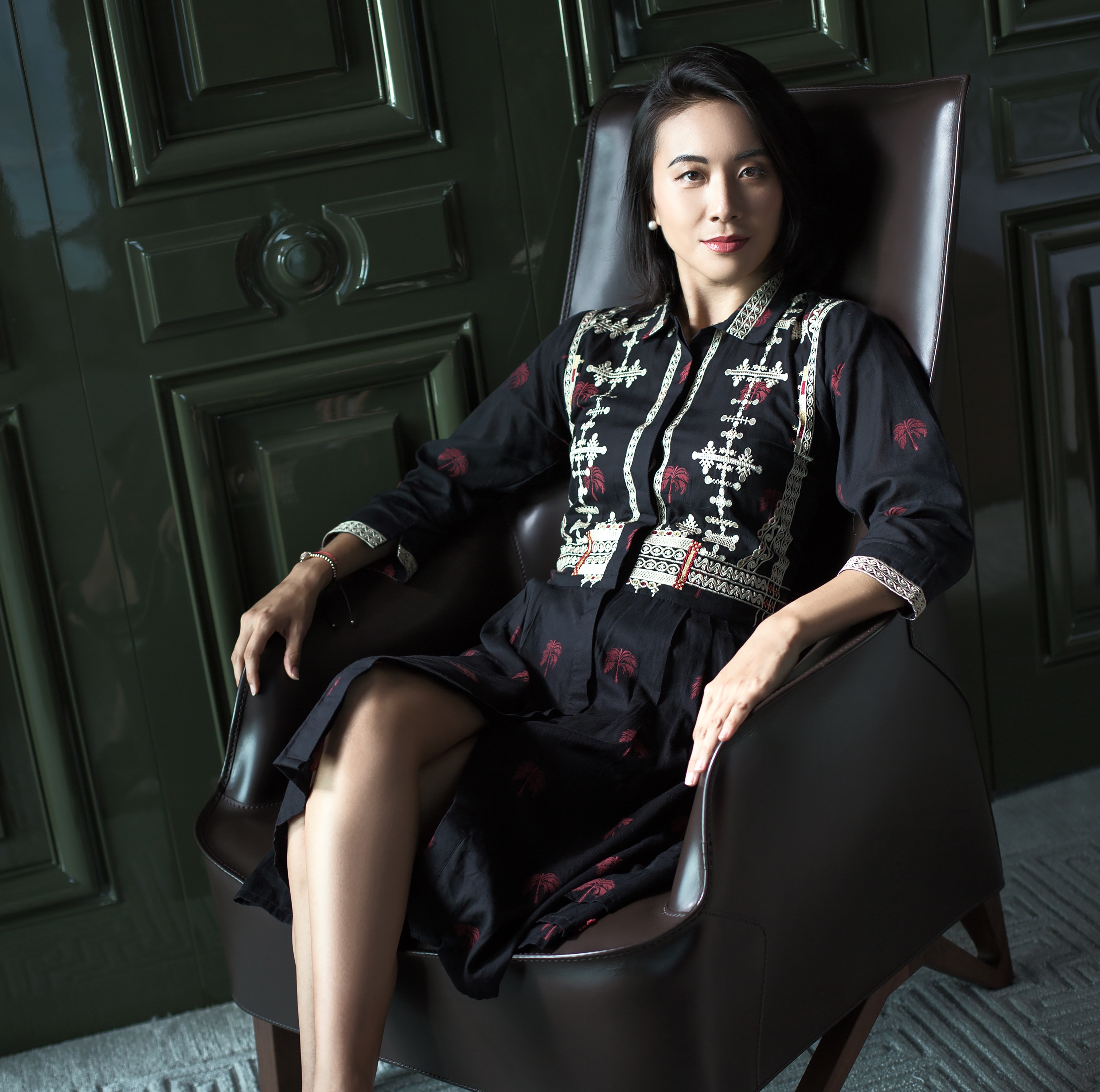 Founder of OWN Academy

One look at  Natalie Chan’s bio and it’s clear she’s the type of person who thrives on change and adventure. The 32-year-old founder of OWN Academy, an “innovative education solution for the 21st century”, was born and raised in Hong Kong, attended boarding school and university in the United States, travelled by road from London to Mongolia at 26, worked in IT and human-capital consulting, and recently produced a documentary reality series called Dream On.

“Actually, for the past four years, I’ve had ‘producer of change’ as the title on my business card,” she says when asked to describe her current role. “I really see myself as wanting to impact people through inspiration, giving them purpose in their lives, and [showing] how that can influence them to think bigger than themselves. And to realise there are so many problems in the world, and if we can just think about solving those problems rather than solving our own problems, the world would be a much better place.”

At OWN Academy, Chan brings together students and industry leaders to provide valuable real-world learning through experiential programmes such as workshops, lecture series, summer internships and personalised coaching. “I want to solve big-impact problems – not helping rich people get richer, but helping other people find their calling because I see so many of my peers who have very prestigious jobs but are just so unhappy,” she says.

“If I can only inspire young people at an earlier age, saying, ‘There are so many different paths to success. I mean, you can still make a lot of money just being the best in different fields,’ then hopefully that can set them on the course of wanting to try something different.”

Chan first came to view “the world as our classroom” while travelling the Silk Road with her friends. “We were stopping by Turkmenistan and had a car accident,” she recalls. “You’re trying to figure out how to solve a problem in a country where you can’t speak English and they don’t understand half the things you’re trying to say. But then realising that people are still willing to help, and the people with the least amount of money are the ones who are the most willing to help. I realised that my biggest learning actually came from outside of school.”

These days OWN Academy is focusing on secondary-school students, where Chan sees the greatest need for inspiration and connection, but she has big plans for its future. “I see [OWN Academy] as a 30- year journey,” she says. “I think to really revolutionise and create a whole new education model is going to take 30 years, and I see every three years as a cycle. So we just completed our first cycle and we’re moving into the second.”

Chan also has big goals for her own life, starting with the revival of the “education accelerator” series Dream On. As someone who dresses in ethnic clothing from Pakistan, she also dreams of having her own fashion boutique as a way to spread a message of cultural understanding. Oh, and she wants to be the first woman to circumnavigate the globe in a hot-air balloon. “And then I probably just want to retire as an artist when I’m, like, 80,” she says. “I’ve been planning my pieces but, I mean, that’s something I can share later on.”