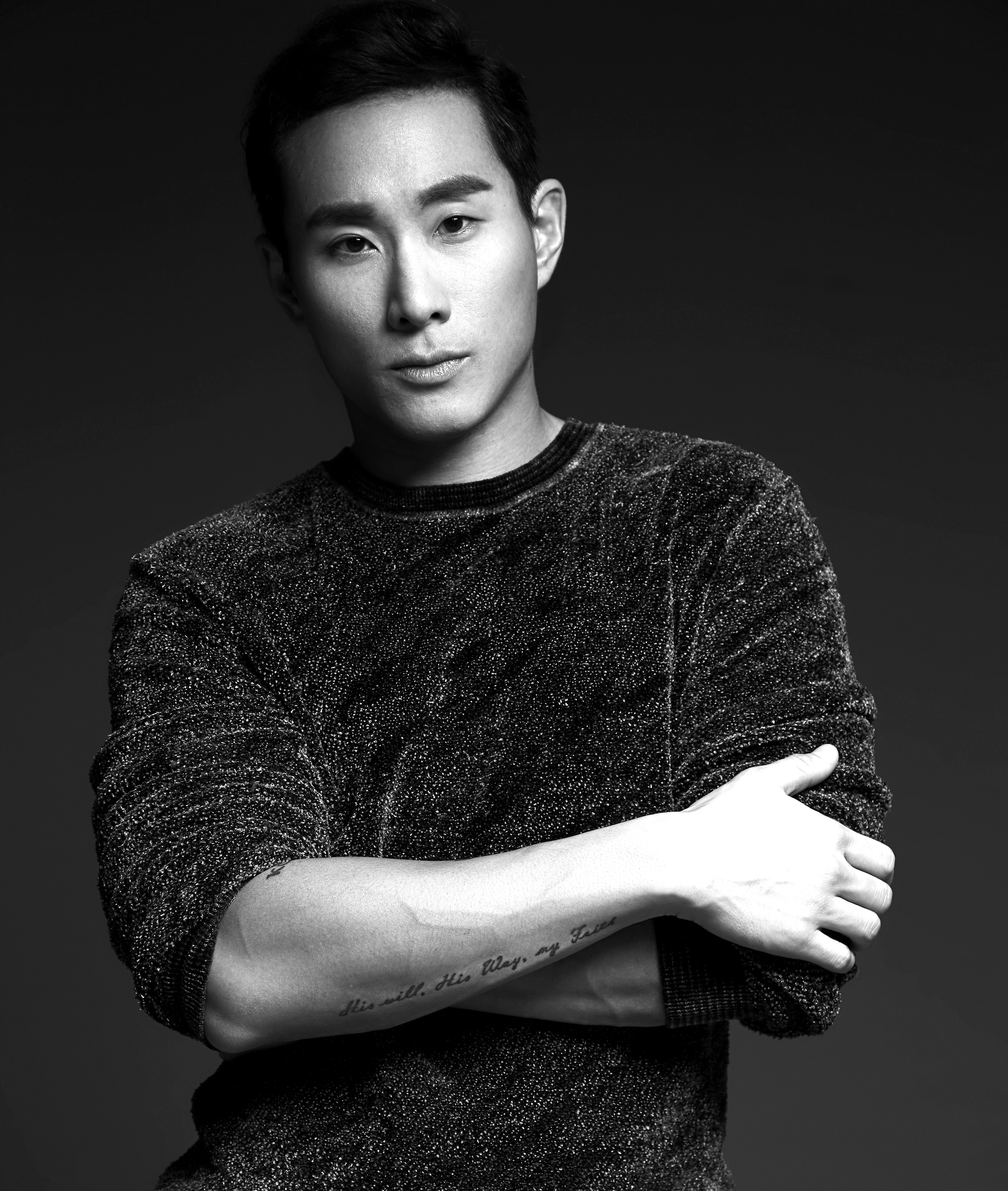 Businessman, property tycoon-in-the-making and hotelier Edwin Chuang does little by half measures. When we spoke, his company had just made the record-breaking sale of Hong Kong’s most expensive residence (a villa on Gough Hill Road) and opened a resort in Xiamen, but he’s most excited about his resort in Cebu.

“We just launched our underwater project — we got some really talented artists and they’re doing a sculpture garden for me to place beneath the sea near my resort,” he says. “We’re doing a 12-horoscope project and sinking tons of sculptures under water, so when you dive down you can explore the ocean and find your own horoscope.

“We have an underwater mermaid statue you can see on my Instagram. It’s not just for tourists but we want to help to regrow coral and marine life in the area — I’m very environmentally conscious.”

We love hearing from people who can complete the sentence, “I just bought an island… ” Helpfully, Chuang complies. “I just bought two more projects in Palawan — one is in Puerto Princesa, it’s 8 hectares of land facing a nice beach area,” he says. “I also bought an island where we’re going to put a marina project, so we can do boat shows.”

Although Chuang used to be known as a hotelier, he’s expanded his portfolio to such an extent that the old title no longer fits. “Hotels are just a part of what I was doing before, but now we have a property in London, and properties in Hong Kong and around Asia — so, we’re not just hotels. We develop and do investments. Recently, my brother and I have been doing venture capital, looking to invest in start-ups. There’s one that caught my attention — a wine app that’s launching today for a trial run. I’ve invested in a coffee shop in Bangkok and then there’s… ” We can barely keep up.

Chuang is also forthcoming about experiments that didn’t go according to plan. “Well, a gym I previously owned closed down,” he says with a sigh. “But I plan to relocate it to a new place off Central. I want to rework that strategy and open in a month. I’m really happy with my boxing gym, which turns into a bar at night. It’s called Paper Street — the name comes from one of my fave movies, Fight Club. It’s a sports bar and I’ve got giant screens walling it, so people can watch the big fights, soccer matches, any sporting event.”

Although seemingly in constant motion, Chuang does get to relax with his crew occasionally — but even then he’s on the hunt for what’s next.

“The two or three hours before my lunch break are the most productive,” he says, “because that’s when we get the most done. I like to take my staff out for lunch, walk around different sites, and try different restaurants and explore. There are so many new things coming out, so in order to be a good developer, we need to look at what’s happening out there.

“Hong Kong is very fickle. You see a shop one day and the next it’s gone. People are constantly coming in with new business models and concepts, so as a developer you must always be on your toes.”