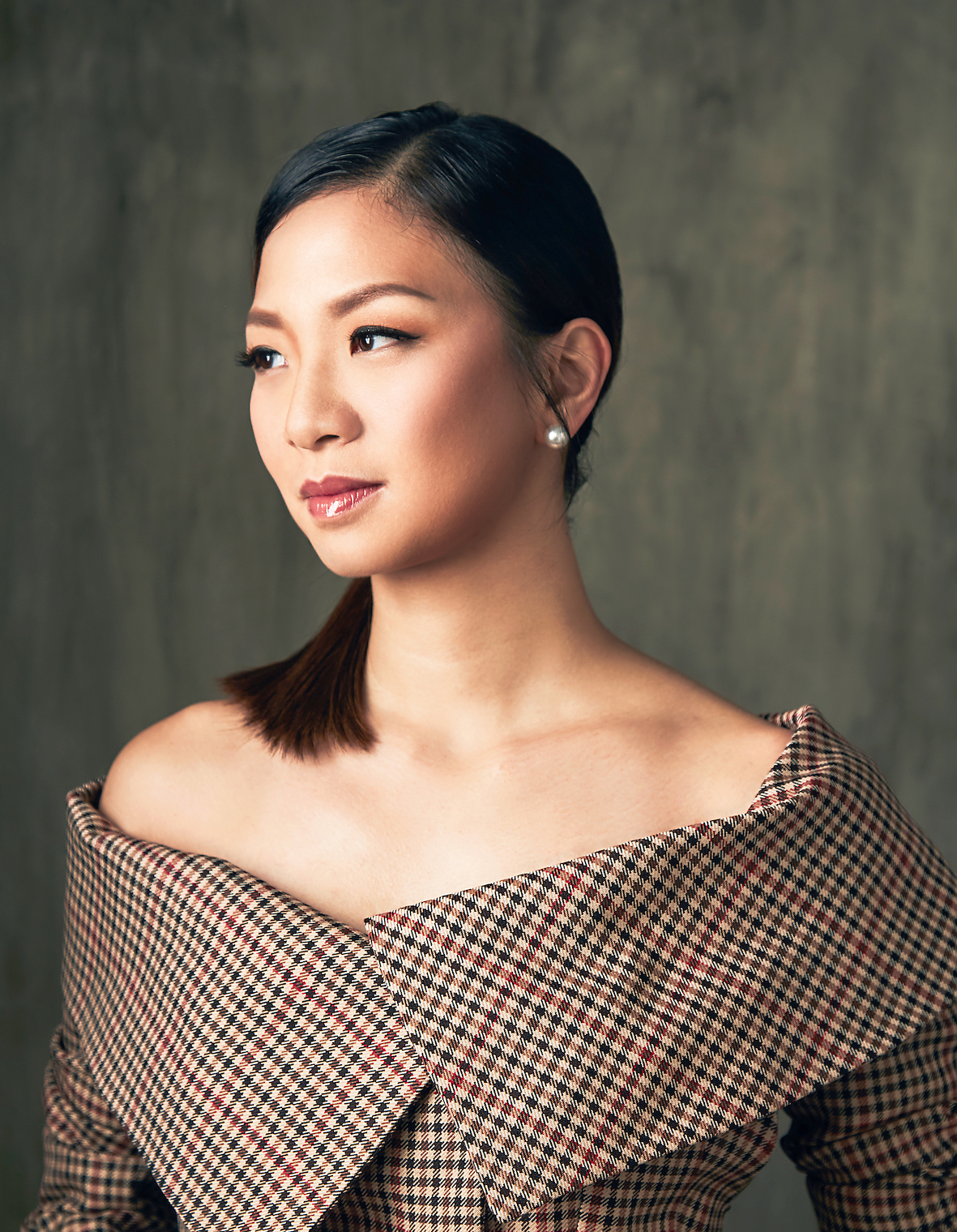 Joanna Lui Hickox was just opening her luxury-lifestyle cafe Cha Bei when we first met her in the summer of 2017. Since then, she’s further complicated matters by becoming a wife, having a child and introducing New York’s Dean & DeLuca to Hong Kong – and that’s in addition to overseeing the Lifestyle Curation Services at Galaxy Entertainment Group and heading the group’s GEG Foundation, which gives out millions to worthy causes.

“While [the foundation’s] remit is rather broad, we aim to create and/or support long-term programmes,” she says. “We’ve been focusing on supporting our local small- and medium-size enterprises to ensure survival of the city’s homegrown heritage, aiding the local community — particularly in post-typhoon recovery — and supporting the elderly and much-needed nursing programmes. More recently, we’ve funded research and the set-up of education programmes for early child development, youth development and working parents, as well as leadership-development exchanges with China and now Japan.”

For the foundation in 2019, she’s working with international partners to support creative arts and cultural programmes. And then there’s thetopic that’s on the tip of every tongue: the environment. “While it’s not new, environmental concerns have found new momentum,” she says. “There’s definitely a greater awareness. While it isn’t simple or realistic to try to solve every challenge at once, I’m proud to encourage new and wider initiatives along with continual efforts to ensure we’re doing the best we can to counter the footprint we leave.”

Lest we forget, there are also Lui Hickox’s business ventures, which have gone from strength to strength. Cha Bei, for example, is now Macau’s most popular location on Instagram. “We’ve been hosting great chefs,” she says, “and building our connections with the local ‘communitea’ — and we even quietly served tea to European royalty. We’re working on great collaborations and, flatteringly, have received requests to take Cha Bei to major cities in Asia, Europe and the Middle East.”

It isn’t just the glamorous cafe at Galaxy Macau that’s cornered her attention but also the re-emergence of the China Rouge private club. “I’m currently looking at reviving China Rouge, which has many imitators, but it’s an original and special gem. Setting aside the bar and entertainment, its story — from having quietly hosted many interesting celebrities and dignitaries, including Asian and European royalty, to its collection of contemporary Chinese art — begs to be rediscovered.”

As we talk, she fields just one phone call and briefly checks on her daughter, Daniella. “Like any new mother, the biggest challenge has been finding and balancing my time,” she says. “I’m blessed with a very supportive husband and family, and the satisfaction from sharing, giving back and helping others is equal to that from our more commercial projects. I obviously don’t do any of this alone, and there are many others who deserve thanks and appreciation.”