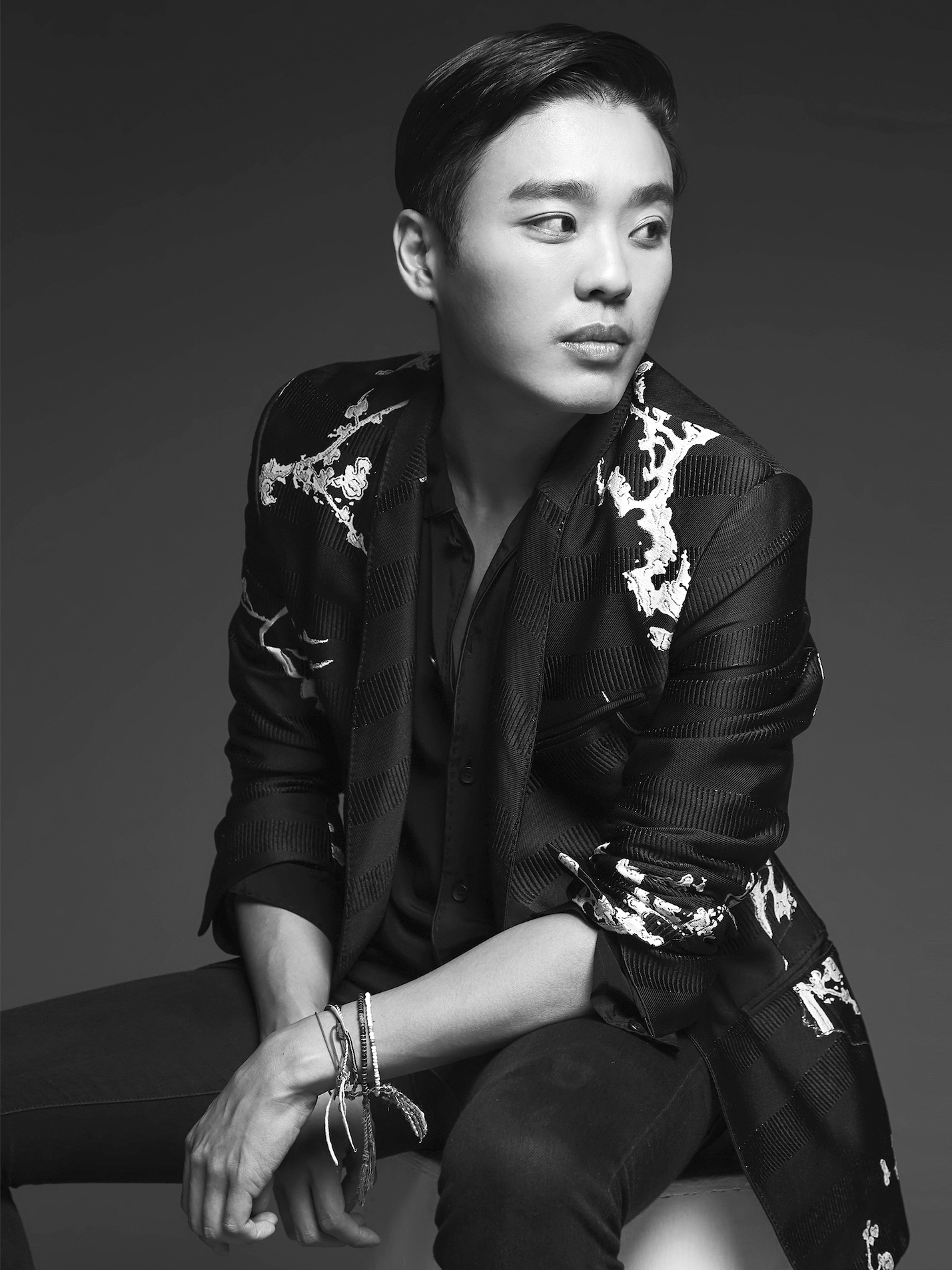 For Jonathan Cheung, life is nothing if not jam-packed with new projects and events, indicating that he hasn’t been idle since we last spoke with him. Most know him as the co-founder of public relations and marketing firm Buzz Agency, whose growth over the last few years has created the most impressive client list in Hong Kong — one that, quite frankly, monopolises the party scene. While he’s taken on a multitude of projects in the last year in both London and Hong Kong, he assures us and this city’s event-goers that his agency is here to stay, “Obviously, I’ve been doing this while fulfilling my duties at Buzz.”

Cheung grew up in Hong Kong, and regardless of his extensive travels and projects in other places, he still considers it home. In stating the obvious, he also reminds us that there’s no place like it. “Hong Kong is one of the most vibrant cities in the world, where things are possible. If you have an ambition, the city conspires to make it happen for you — remember when people used to think America was the land of opportunity? To me, after all my travels, Hong Kong is the land of opportunity.”

After studying at Parsons School of Design in New York, Cheung went off to earn his graduate degree at University College London’s Bartlett Faculty of the Built Environment, giving him a skill set that hasn’t lain fallow. Last year he was working with his father on real-estate projects at ITC Properties and on family investments, while simultaneously being involved with a project in Vancouver.

Cheung tells us he’ll be working on a multipurpose residential and mixed-use property/building portfolio. A different project includes a million-square-foot commercial building in London — construction time is estimated at about five years. “The media focuses on property in Hong Kong but it’s the same in every major city in the world: it’s expensive and difficult, but it’s a challenge I want to take on.”

As he looks towards future projects, he says there may be investments in Hong Kong, but there’s nothing concrete lined up. Well, not yet. Instead, he’s choosing to focus his energy on the arts and culture: “I’ve supported the APA for five years now, while also being on the committee of the Design Trust since last year.” To add to his impressive resume, he’s also on the Asian Pacific Acquisitions Committee at the Tate in London, which holds an annual vote on what pieces of art the museum will acquire that year.

The work is so fulfilling for Cheung because it gives him the ability to bring local artists into the spotlight, while allowing them to maintain their focus on Asia-Pacific art. “I’ve started to look into the learning process as well, and it’s quite nice to be involved in that way,” he says as he reflects on his past year.

Recently, he’s been looking at Korean art, some of which he has already acquired, but a rise in Hong Kong and Chinese talent has the committee re-evaluating its purchases. “My focus for those works will continue to be within arts and culture.”

Did we mention Buzz Agency early on? With that impish smile, he says, “Well, there’s so much more to my life than events, but that’s what’s on social media. I’m not posting pictures of when I’m in board meetings, am I?” he says, laughing. “Buzz continues to be strong. I have such an amazing team and partner in Jaime [Ku]. The party scene in Hong Kong is never going to stop, is it?”