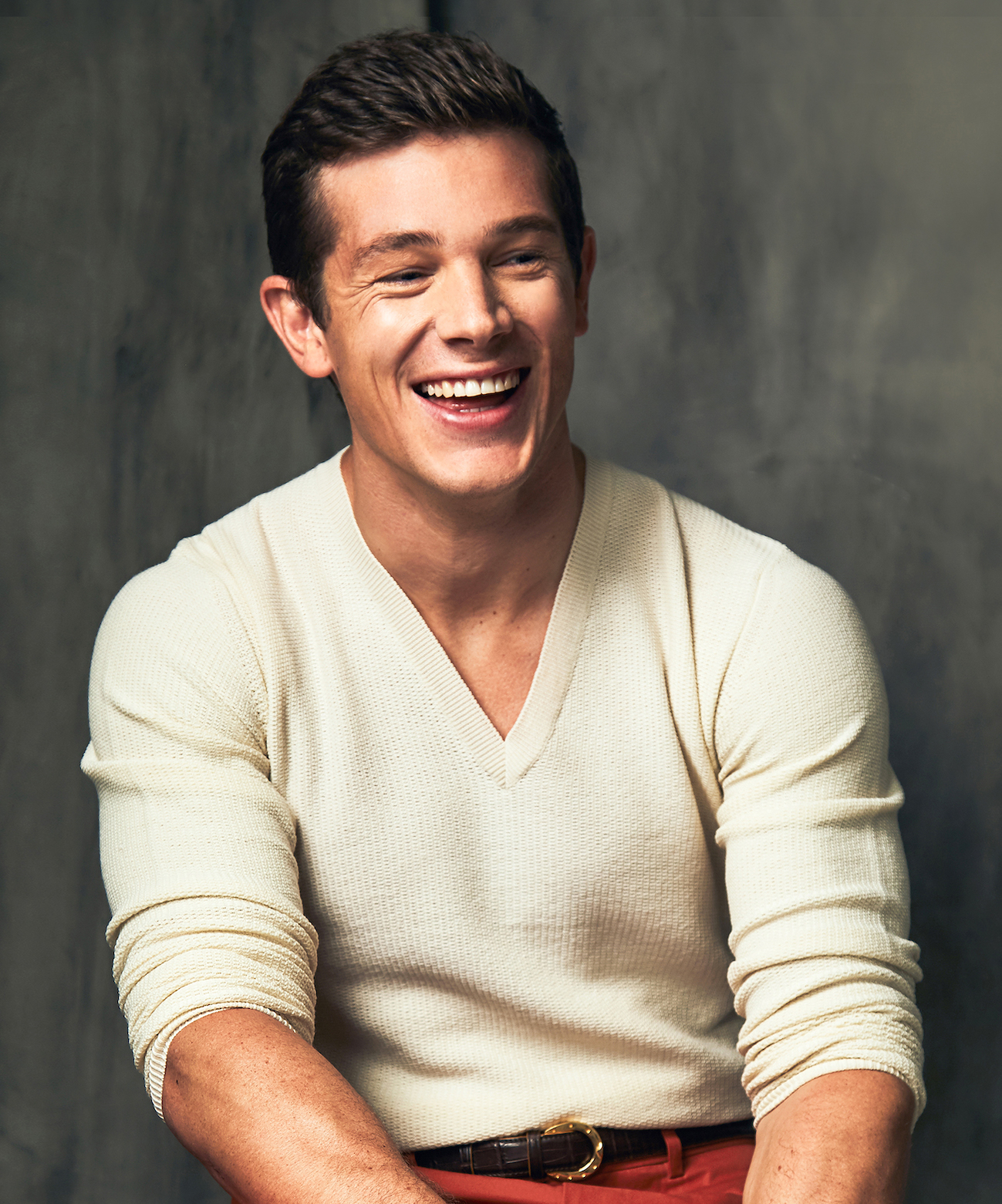 You’d think that after career-shattering sports injuries, you’d find Jonny Rees glum on the sidelines, but that spirit of getting up after a fall persists with the former ace rugby player. “Since we last met, I was forced to retire from international rugby by a persistent knee injury [and six operations]. This gave me time to focus on my passions — healthy living and growing my business,” says Rees, without a hint of remorse. “I started off by setting up an events-based smoothie company in 2016 called Blended. After a very successful year of back-to-back events, I paired the smoothies with coffee and founded Blend & Grind in 2017. I opened two locations in Central within 10 months (Mid-Levels and the Harbourfront under the AIA Observation Wheel), and have another in the works to come in the first quarter of 2019.”

Through a lot of hard work, long hours and an understanding of what customers want, what started as a one-man band has quickly grown to a team of 15. Fast forward to 2018, and Rees has acquired R&R Bagels (in Central) and expansion plans are in place to open a second venue in Quarry Bay in March 2019. Mergers and acquisitions, launches and expansions — how his life has changed since we first featured him four years ago in Prestige, on the pitch in Happy Valley. He’s still competing, but on a different field — with successful brands that have been long established in the city and with Goliath global chains. “You’re always aware of what’s around you and you’d be a fool to ignore it. How I’ve worked is to draw inspiration from these success stories, and I create and curate products that I feel would benefit my customers the most.”

Is he still playing rugby? “Rugby is still a large part of my life, and I enjoy pushing the boys by joining in on some of the brutal fitness sessions. A balanced and healthy well-being both physically and mentally is a huge part of my lifestyle and daily routine. I set myself a goal of working out at least four times a week, where I combine strength and conditioning with cardio and rehab for my various injuries.”

Sportsman, businessman, entrepreneur — what’s the hat he has on now? “All three — and they say men can’t multitask!”