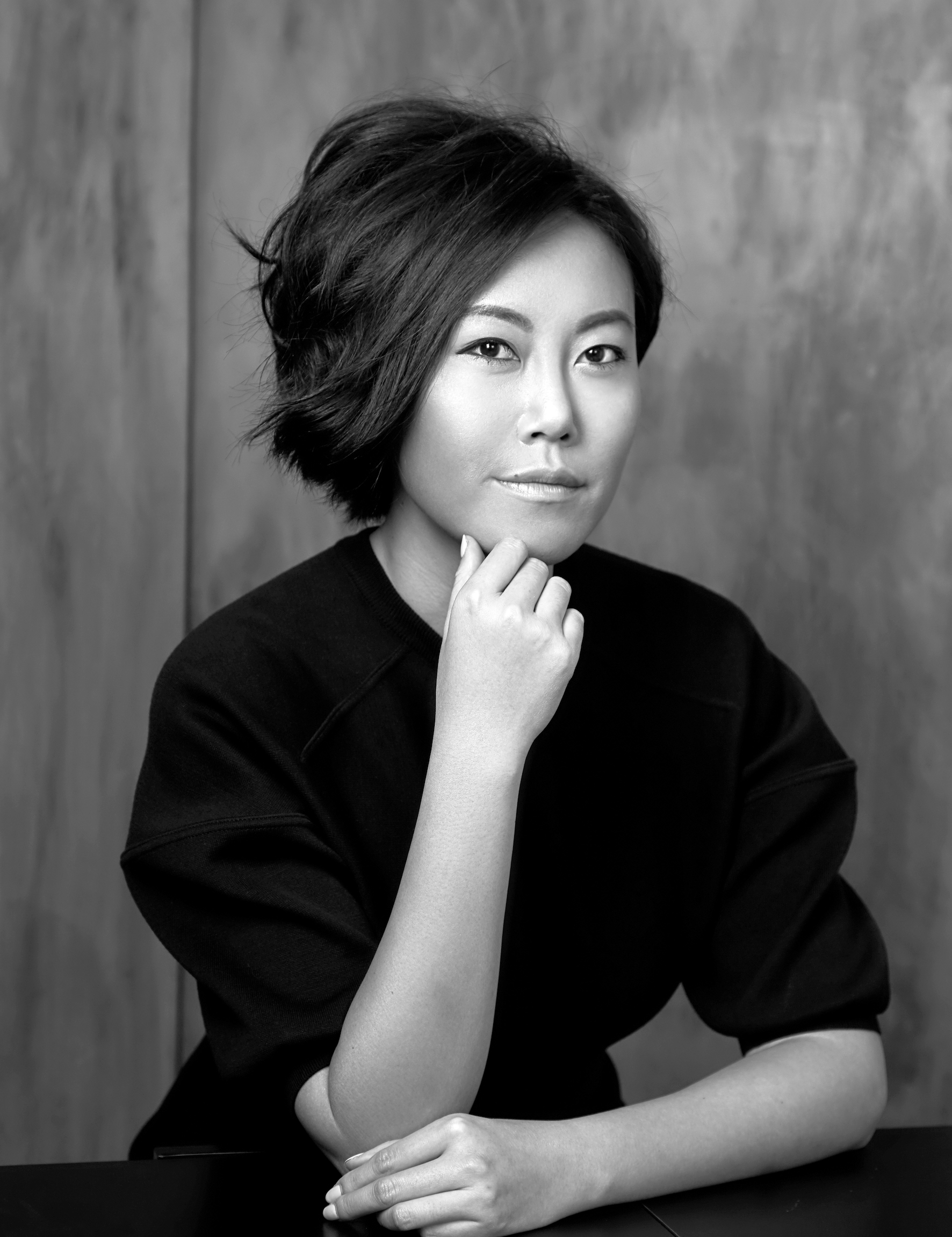 Lili Luo is the president and creator of the China-based tech giant TriBeluga Incubation Group, which brings “transformative technology solutions to people”. Which means what, exactly?

“Well,” says Luo, “we’re selling robots to Chinese airports. With our allies in South Korea, we’re working on systems that will make you go, ‘Wow!’ — you won’t believe your eyes.

“I own other businesses too, of course. I have a game company, a fashion company and an accessories company. I’m actually going to LA for two nights, because the yacht show needs my support — I like buying yachts! Soon after, I’ll pop over to Warsaw to see investors, and then Zurich before a trip back home to see my mother in China — and then Hong Kong again.”

The success of her companies means she’s been in the press a lot recently. “The Chinese media call me ‘entrepreneur second generation’, a title that’s a little different from ‘wealthy second-generation’, which has negative connotations. I’m glad, because I don’t want to be seen as a model of conspicuous consumption, when I work very hard and head so many projects. I’m not some mindless shopaholic, but I’ve been told I have the IQ of a genius.”

IQ aside, her EQ is equally fascinating. Beyond her professional life, Luo’s devoted to improving social welfare and making a positive impact on society — she’s on the founding general council of a global alliance of charities spanning 18 countries, and her charity work has so far delivered more 5,000 essential surgeries to children in Asia.

“I need to establish myself not through wealth, but principles and ethics,” she says. “My game, my rules, my followers and my standards, so of course I give back a lot. The more you give, the greater you shall receive.”

One of a handful of women heading tech corporations, she’s often the only female in a room full of men, but she never lets her gender hinder her. “I’ve not faced any discrimination because I am a woman — I work too hard not to be taken seriously,” she says. She has, however, observed how different men can be at the grand conferences she attends. “Men tend to be slightly more stubborn than women, but then I’m in technology — I’m thankful for robots! Machines don’t care who’s in charge — and I’m in charge.