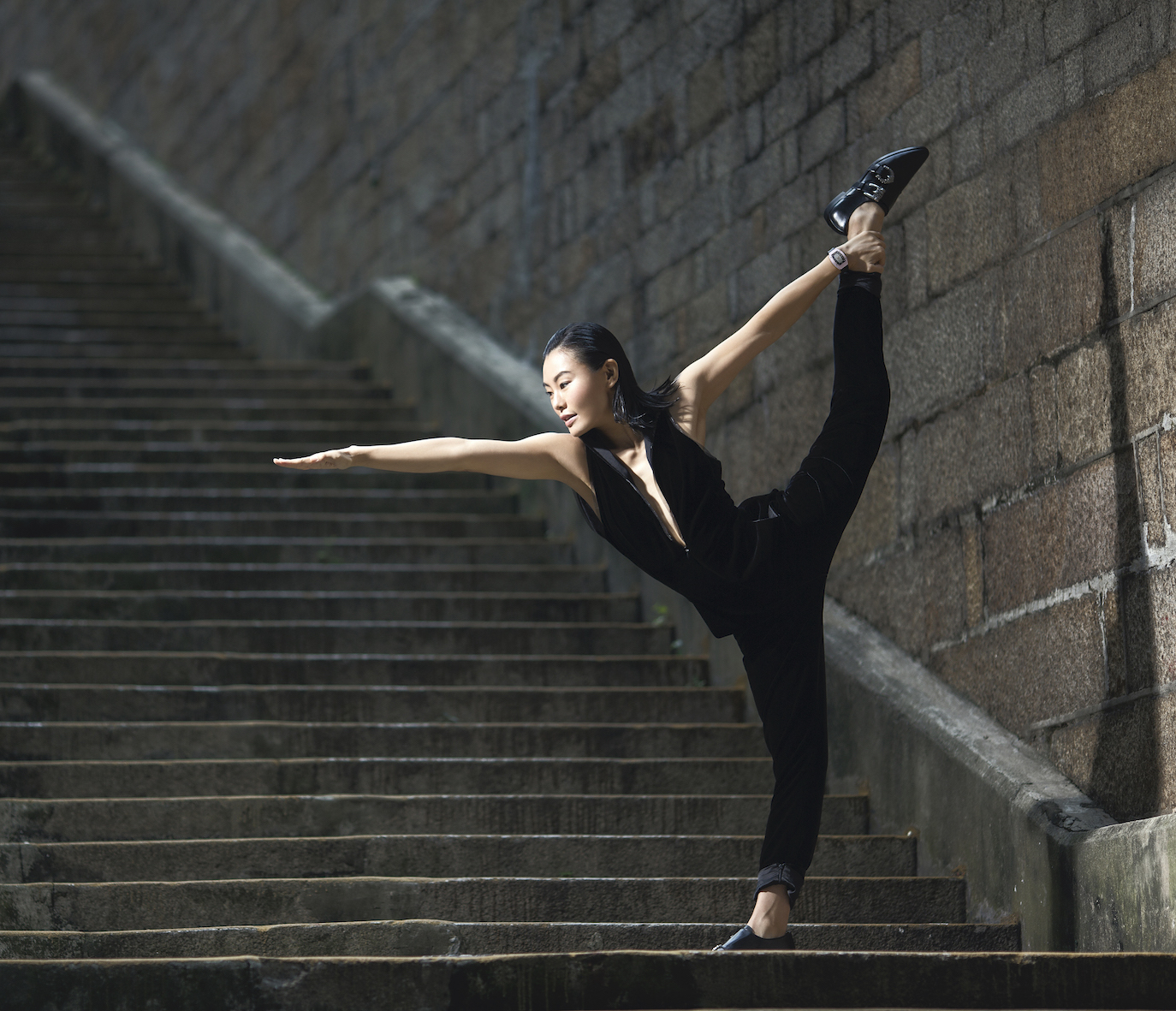 An important part of yoga is breathing, a function that Chaukei Ngai had difficulty with since infancy. Born premature – she was two months early and weighed less than 2 kilograms – Ngai was diagnosed with chronic lung disease and spent her first 30 days in a mechanical ventilator.
Ngai remained a regular visitor to the emergency room until her late 20s, when she began to practice yoga for the first time. Within eight years, she’d become the first mother to win the World Yoga Championship, and went on to set up her first studio, YogaUp in Discovery Bay, two years later.
As the lead teacher at YogaUp, Ngai is determined to bring her experience and expertise to a new generation. “I focus on teacher training nowadays,” she says. “My students need to finish 200 hours of training in less than four weeks – that’s at least 10 hours of practice a day – plus our studio is away from the city, so it means a lot of hard work and commitment.”
For Ngai, yoga is the art of awareness. “When we practice yoga,” she says, “it’s our breath that we rely on. Yoga doesn’t only target a single muscle group, but can ultimately help with stress relief. We can improve our circulatory system by improving our respiratory system.” Inhale, exhale and repeat.
“In my early years of practice, I made the mistake of thinking I was a cut above others, but now it’s all about reconnecting,” says Ngai, when asked if she’s always been spiritual. “I try to give back to society by giving free yoga lessons to those in need, such as single mothers, domestic helpers and the disabled. Nothing should stop you from practicing yoga.”
In addition to these free lessons, Ngai visits a juvenile hall in Los Angeles every year, which never fails to amaze her. “After a class, one of the inmates told me she wants to be a yoga teacher. That’s the effect yoga has on people.”
Her Instagram followers will know Ngai’s the mother of a photogenic little boy. So one wonders how she balances work and family. “Just like yoga, you need to find balance every day,” she says, laughing. “With kids, it’s different each day, so it’s best not to have a routine at all.”