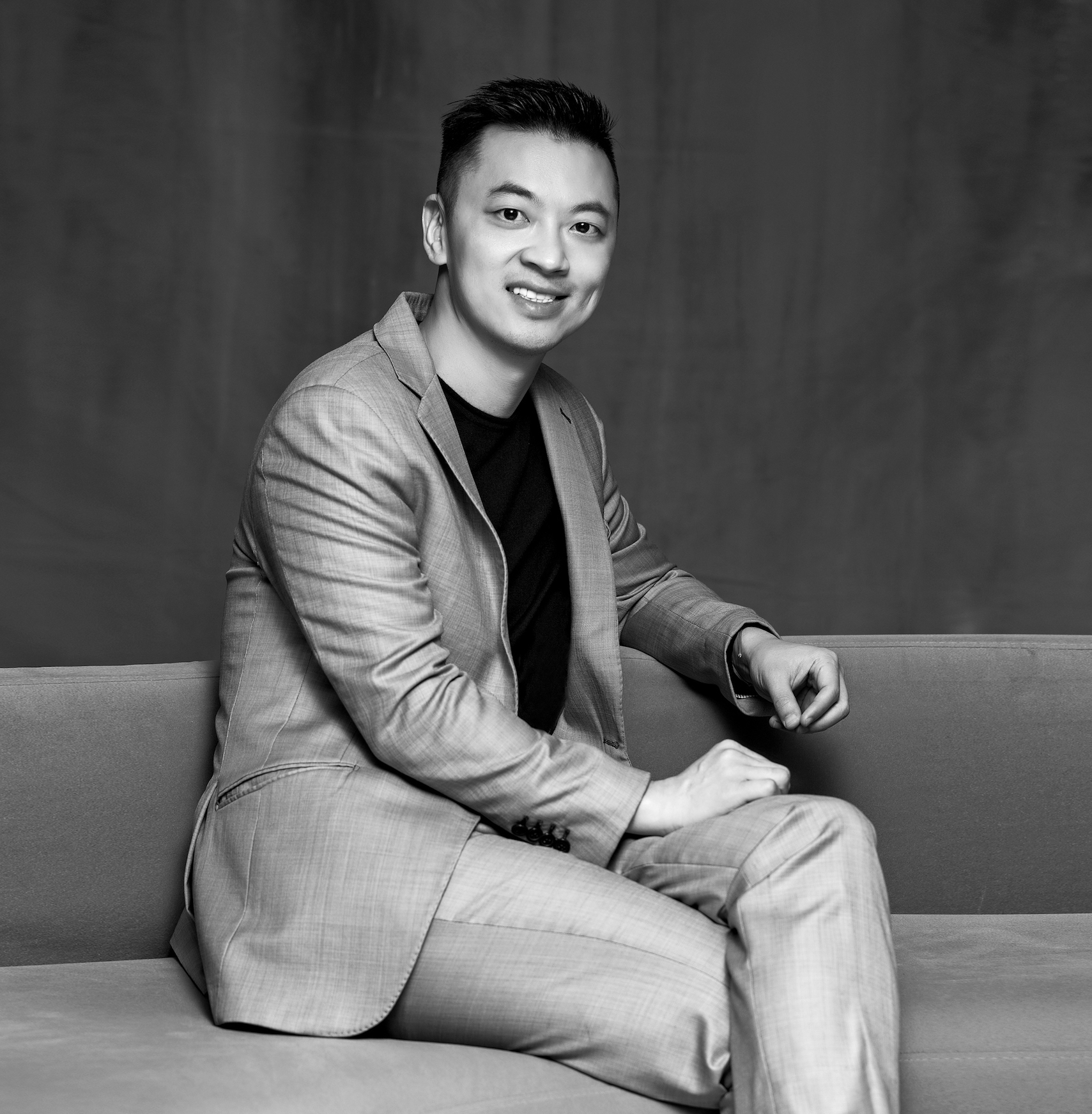 Co-founder and CEO of Prenetics and Circle DNA

There he is, taking selfies with Mark Zuckerberg and Julianne Moore, speaking at global wellness summits and biotech conferences, and spreading the gospel of entrepreneurship. Danny Yeung is everywhere these days, and for good reason. The co-founder and CEO of Prenetics and Circle DNA has tapped into a seemingly insatiable demand for genetic testing and health-management services.

“I believe everyone can be in control of their own health, and a genetic test can act as an immensely valuable blueprint of one’s life,” says Yeung, who has, of course, taken his share of DNA tests. “I don’t have
a family history of colon cancer, but turns out I have a gene mutation which increases my risk of colon cancer, so it was very surprising to me. I modified my diet and lifestyle a few years ago, lost 20 to 30 pounds and started getting a colonoscopy at a much younger age than normal screening guidelines.”

Before launching Hong Kong-based Prenetics and Circle DNA, Yeung was already a self-described “serial entrepreneur”. He started selling baseball cards at 12 while growing up in the US, moved on to telemarketing at 15, franchised Hui Lau Shan at 25 and started a hospitality-furniture company at 28. He ventured into e-commerce at 31, starting uBuyiBuy in Hong Kong and six months later selling it to Groupon.

Now entrenched in the biotech world, Yeung’s looking to educate consumers and healthcare providers alike. “There are so many misconceptions about genetic testing,” he says. “Genes aren’t your destiny; early prevention is key, and we need to educate the public about that.”

This year his company introduced a premium testing kit that conducts a full scan of a user’s protein-coding genes for even more accurate and comprehensive results. And Yeung, who credits his five-year-old daughter for keeping him motivated, has every intention to continue to “play hard, work harder”.

He’s currently a founding partner at SXE Ventures, a board member at Parabase Genomics, a limited partner and mentor for 500 Startups, and – according to his Instagram profile – an investor and an astronaut.

“We’re also expanding in China, South East Asia and the UK, as well as discussing a collaboration with [former Olympic swimmer] Alex Fong. He’s doing a 45km swim for charity in November and we might donate a certain amount of sales to raise awareness,” Yeung says. “Alex sacrificed himself for a very worthy cause. Good energy is all we need.”