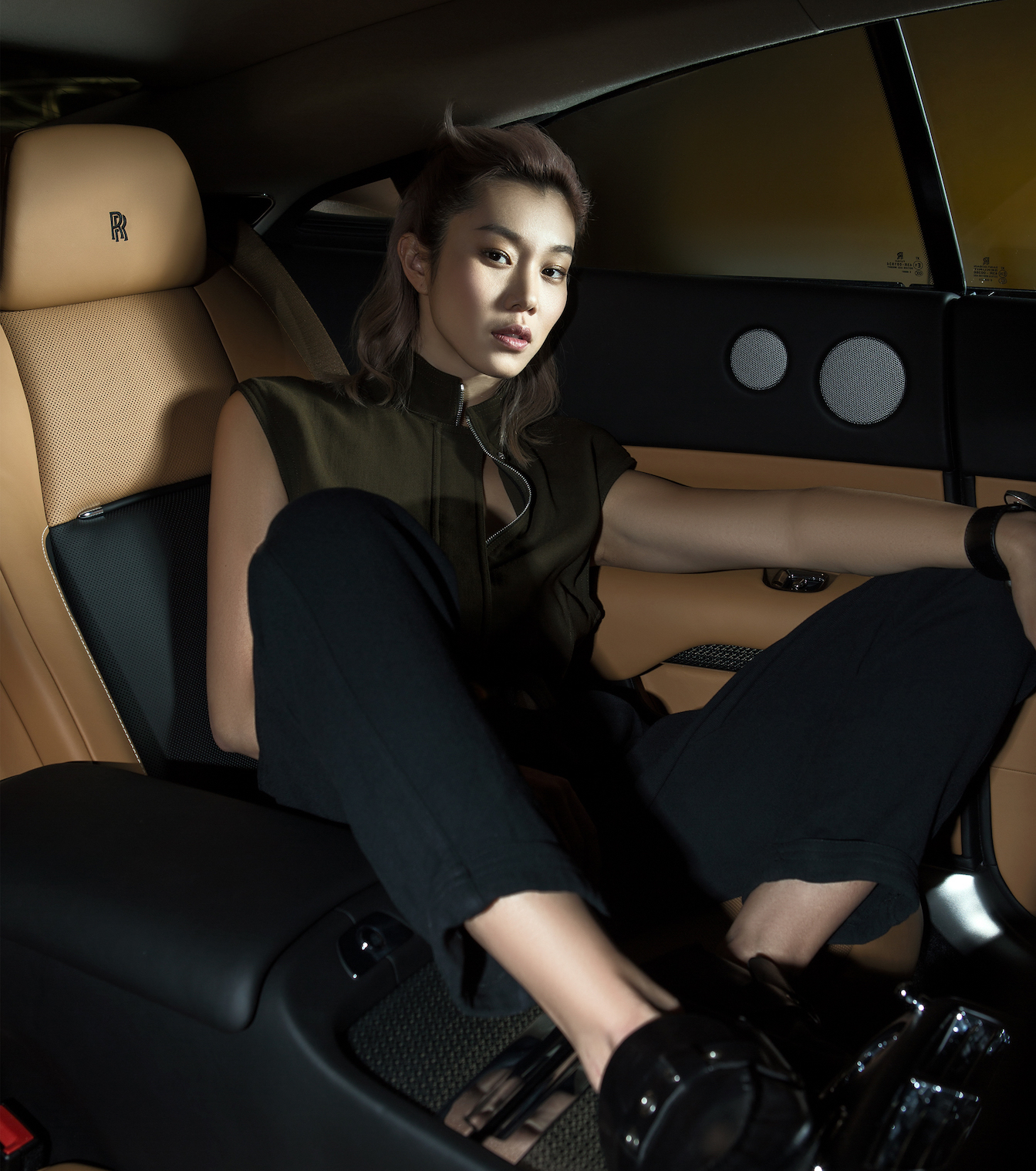 Having recently qualified for the Tokyo 2020 Olympics, Stephanie Au, who turns 28 next summer, will be the first four-time female Olympic swimmer from Hong Kong. A part-time model and key opinion leader, she’s also probably the best-known swimmer in town. Not only was she the flag bearer for Hong Kongin Rio de Janeiro in 2016, but she’s also starred in movies and appeared in beauty campaigns, as well as TV advertisements.
On August 12, the Hong Kong swimming squad was on its way to take part in the World Cup in Singapore when it was struck by chaos at Hong Kong airport and its flight cancelled, not once but twice. Eventually the six-member team managed to leave on the Tuesday night, just in time for the third and final leg of the Asia sector of the Fina Swimming World Cup.
“The fact that I managed to set a new Hong Kong record, as well as getting under the Olympic A-standard time at the World Cup, means a lot to me,” says Au. “I’m honoured, of course, but I’m more proud to not let people down, especially my family, friends, Hongkongers and those who believed in me. Being Hong Kong’s first four-time female Olympic swimmer makes me feel old, but it surely is a great story to pass along to my grandkids.
“The Tokyo Olympics are just a year away – I’m going to travel for a couple weeks and after that I’ll get back into training,” she says of post-World Cup plans.
And training for the Olympics is no joke. “My regular training is around four or five hours of swimming [a day], plus gym sessions,” Au explains. “We can easily hit 10,000 metres in one session.”
Has she ever thought of quitting? “About two years ago I considered retiring as a full-time swimmer,” Au confesses, “because endless training can sometimes be draining and boring. Of course, it won’t be an option now, since I’ll be participating in the Olympics. Right now I’m going to stay focused and get my head in the game.”
When it comes to what makes her feel proud, Au says, “My friends say that I have a goldfish memory – I can be very forgetful. But I see it as an advantage, to block out the negativity and be able to look for the silver lining in every situation.” Even the incident at the airport didn’t bring her down. “It was very stressful at that moment, but every story has its ups and downs, so it’s just a matter of turning bad memories into good, positive ones. We just need to wrap our heads around it.”
For now, Au is focused on next summer but she’s already giving thought to what comes next. “After the Olympics, I plan to acquire new skills and enrol in training courses so that I can work in a sports- related industry,” she says. “I’d better start planning now!”