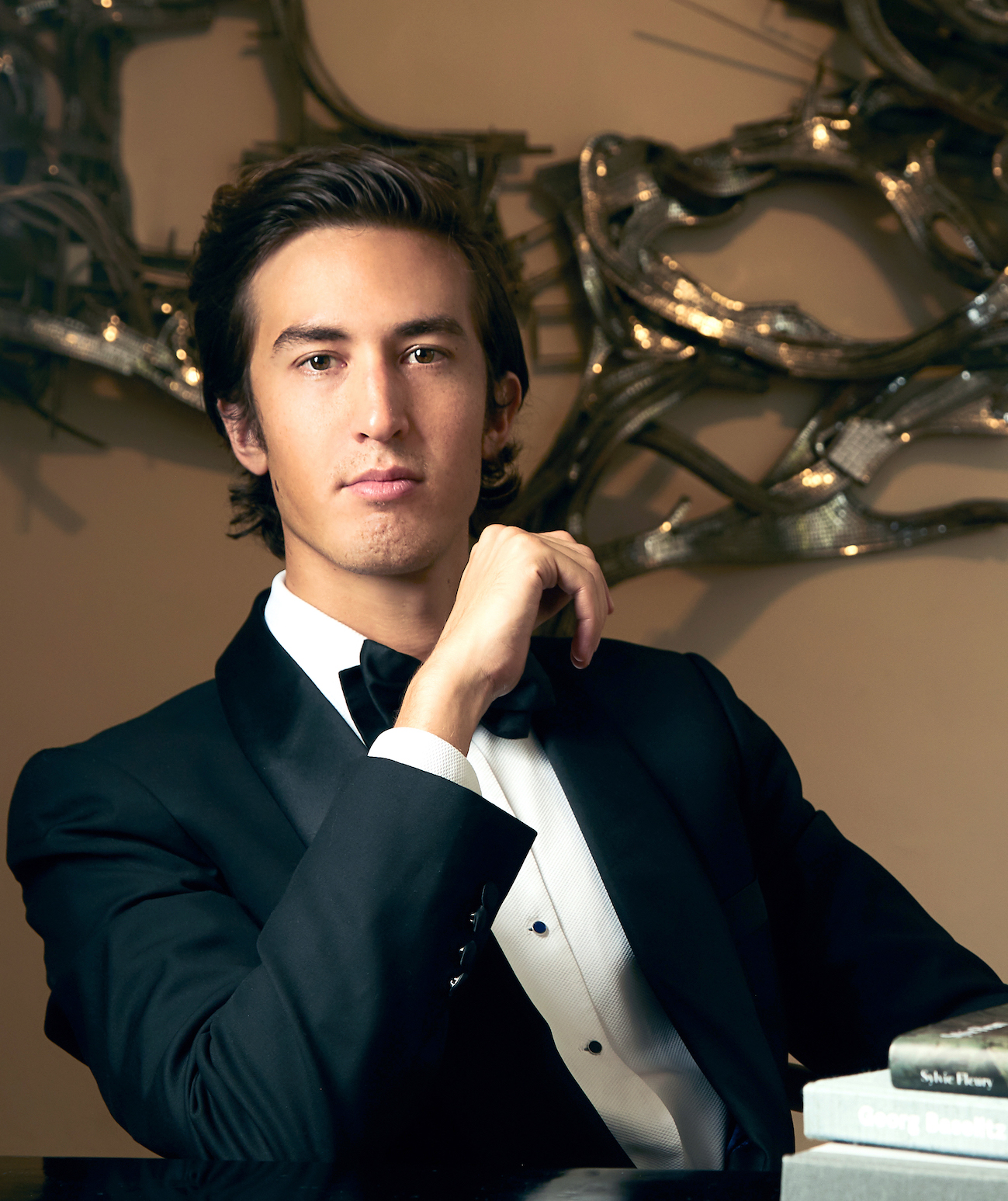 Last year China became the second biggest art market in the world, according to Art Basel/UBS report The Art Market. Of the three most expensive paintings sold in 2017, two were sold and bought in Asia: Qi Baishi’s Twelve Landscape Screens (1925), which fetched US$141 million at Poly Beijing, and Jean-Michel Basquiat’s Untitled (1982), which went to a Japanese collector for US$110 million.

Acutely aware of these figures is our final entry in this curated list of young achievers, Nick Buckley Wood, Asia director for Galerie Thaddaeus Ropac. It’s all happening in the East — and Wood has just returned from a hectic sojourn in Shanghai where he exhibited at not one, but two art fairs: Art021 and West Bund. Being in the thick of Shanghai’s Art Week, his busiest time, the conversations are done over phone calls in taxis to and from the airport. With Western social media blocked in China, it’s been an exercise in patience trying to get this 1.98-metre-tall giant of the art world on record.

“We showcased several pieces at both fairs and overall it was a good show,” he says, easing into the back of his car after our photo shoot. “We also had several meetings as there are other projects in the works. The gallery is planning to expand a lot within Asia, and that means representing more artists, opening more galleries, looking at spaces, meeting potential buyers — expanding in every sense.”

While others bemoan the state of the economy and look at sales figures with worried frowns, Buckley Wood says his trip went well, and not only for him. The Asian art market overall is in good form, he says, mirroring the report by Art Basel/UBS. “It’s pretty strong at the moment. The financial market may be shaky globally but China’s putting on a good show. Just across from us, there was the China International Import Expo; Xi Jinping’s plan to announce that China was open for business was well received. The art business — and there were representatives from the world over — is going very strong, driven by the strength of Asian collectors and the quality of museums. The new exhibition spaces in China are incredible.”

For young millennials aspiring to be collectors, Buckley Wood has some sage advice. “Go and look at as much art as you possibly can — in museums, in auctions — and educate yourself. And buy what you love. Either go for young artists on the rise or the blue-chip ones for bragging rights — and don’t be afraid of making mistakes,” he says. “I mean, they can be expensive mistakes, so have a strategy in mind before going gung-ho in the art world.”