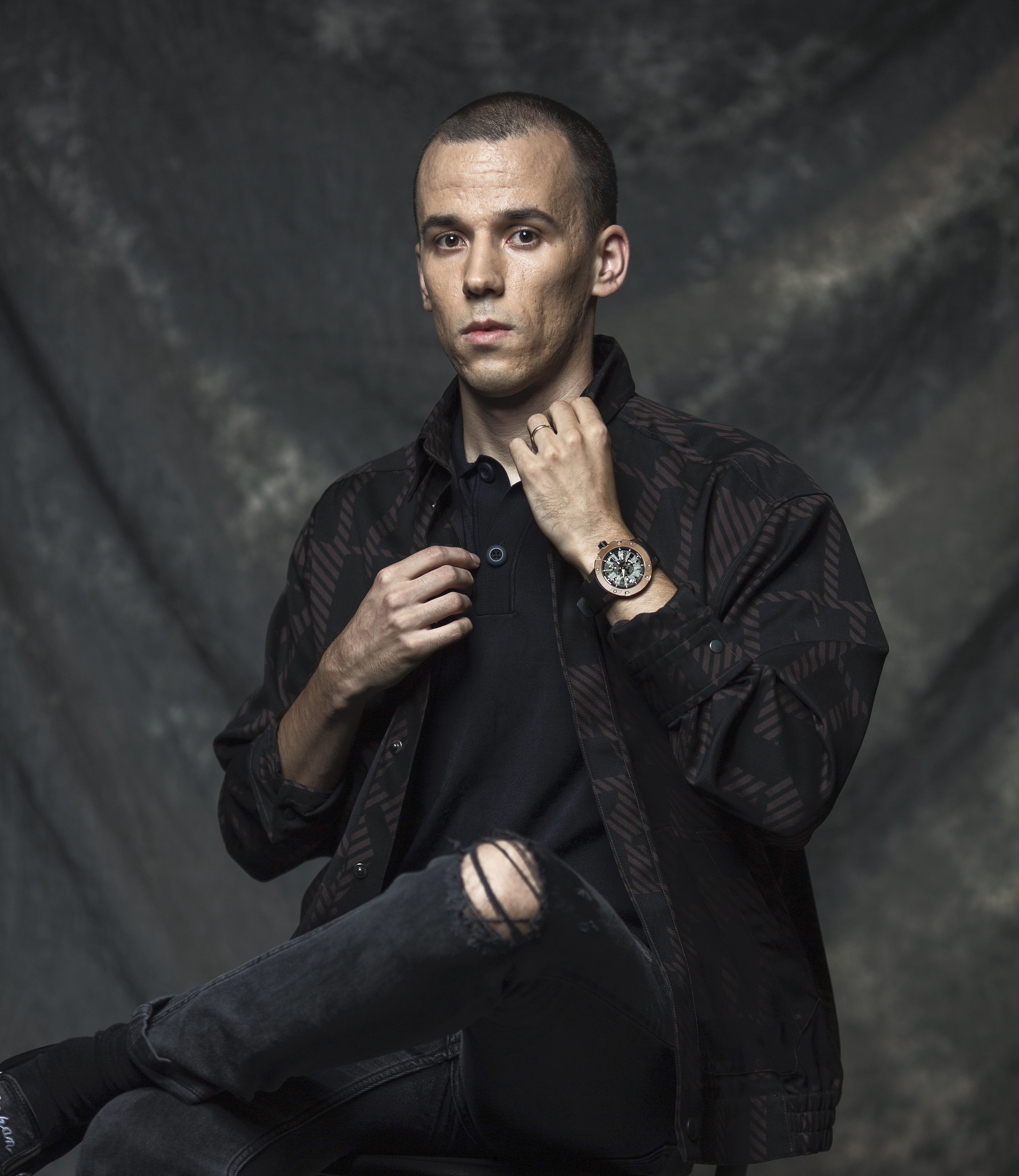 Eric Räty may be a long way from home, but at 30 years old he’s already well on his way to becoming one of Hong Kong’s – if not the world’s – most celebrated chefs.

“I was born in Finland and I grew up literally in the forest,” says the chef de cuisine at one-Michelin-star Arbor at H Queen’s, “in a small town called Mäntsälä, which is close to the capital city Helsinki.”

Räty started out cooking and baking with his parents and grandparents. “Most of my childhood memories are about food, such as discovering new ingredients, new flavours and aromas. To me, food is really simple,” he says. “But I believe the fuel that kept me searching for new ingredients and combinations is the great feeling when you’ve experienced something new and you know that this idea can surprise your guests.”

The young Räty studied at Helsinki’s Perho culinary college, but found his true calling at a part-time job washing dishes at the city’s two-Michelin-star Chez Dominique. “I had experience working at a pizzeria before I joined a professional kitchen,” he recalls, “but the first day at Chez Dominique really blew my mind; the energy, the controlled chaos and the focus on every detail was amazing. I was so lost, but amazed at the same time. I was so lucky to get that job as a dishwasher.”

Räty quickly worked his way up, becoming chef de partie at Chez Dominique before moving on to the three-Michelin-star Aqua in the Ritz-Carlton Wolfsburg, Germany, as pastry chef. He eventually made his way to Asia in 2014, working under Gray Kunz at Café Gray Deluxe and honing his skills at incorporating Asian flavours and ingredients into fine dining.

Since Arbor’s opening last year, Räty has quickly gained a following for his refined yet creative – not to mention artfully presented – dishes often made with seasonal ingredients from Japan.

“I want always to focus on the taste and select seasonal produce, and to find ways of creating layers of flavours to highlight the main ingredient of each dish,” he says of his style of cooking. “I also like playing with contrast. I might start with a dish with a touch of spice, then some dishes with strong umami after having something really acidic.”

But at the end of the day, there’s more to life for this father of two young girls. “It’s challenging but it’s really important to have a work-life balance after I step out from my kitchen. It’s also amazing to share enthusiasm for cooking with my kids,” he says. “And I love the energy of Hong Kong. I need that pressure to keep improving and create new dishes.”