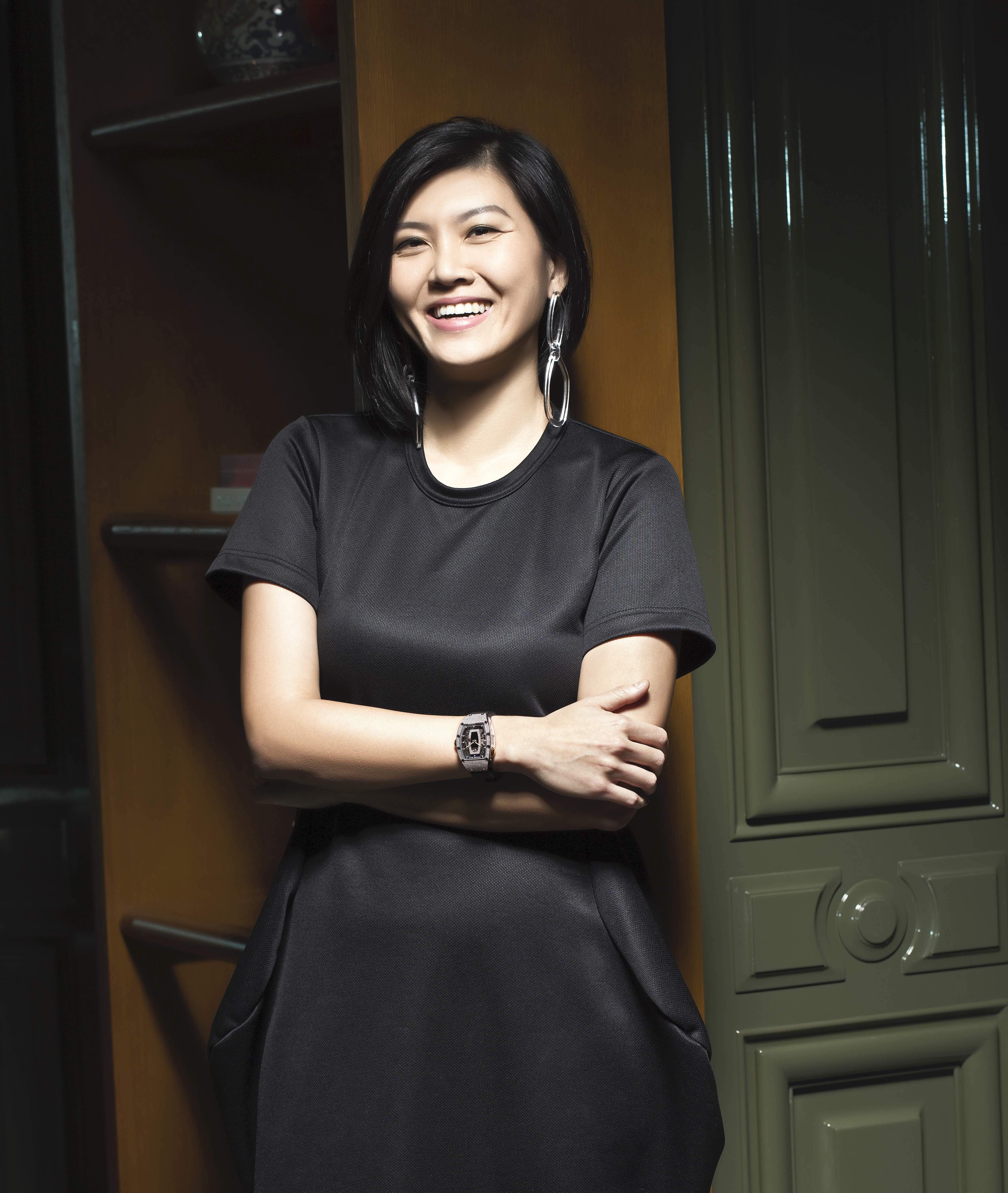 Growing up, Betty Ng had always wanted to become a surgeon, but in her final year of high school she had a change of heart.
“I realised that architecture could be something more than its utilitarian function of making buildings,” she says. “Architecture, as a subject of research, is multifaceted and can also act as a medium for offering multiple points of view across many fields.”
After obtaining her bachelor’s and master’s degrees in architecture at Cornell and Harvard universities respectively, Ng practised at Swiss architectural firm Herzog & de Meuron in Basel before working with notorious Dutch “starchitect” Rem Koolhaas at OMA in Rotterdam.
Rising up the ranks from junior architect to senior architect and eventually design director at OMA, Ng worked on groundbreaking projects including the CCTV Headquarters (aka the “big boxer shorts” building) in Beijing, the London School of Economics’ Global Centre for Social Sciences and Hong Kong’s very own West Kowloon Cultural District.
In 2015, she returned to her hometown of Hong Kong to start her own architectural design firm, Collective.
“I love Hong Kong because it’s always full of contradiction and complexity in all aspects,” says the 38-year-old. “It’s dense yet green; it’s Eastern and Western; it’s crude but also refined. Living in a city that represents a kind of oxymoron is always energising to me as one seems to be able to go any direction, as if all things are open for interpretation.”
Three former colleagues from OMA and Herzog & de Meuron — Juan Minguez, Katja Lam and Chi Yan Chan, joined her at Collective as fellow directors. “As individually capable architects with respectable experiences in the field, they took a courageous decision to join forces with me in running Collective,” says Ng. And those risks paid off.
In 2017, Collective won a Silver Award at the DFA Design for Asia Awards 2017 for its first-ever project, a meat freezer room with an upper-level administrative office on top of a Hong Kong industrial loft, with translucent meeting rooms and sliding windows – a prime example of Collective’s fresh take on architecture and design.
“We never ‘cookie cut’,” says Ng, whose goal is to break the stigma of what she calls “architectural specialisation.”
“We’re strongly driven by concepts and ideas based on a functional and contextual agenda, with a hint of aesthetic that’s rooted in clarity instead of the decorative. We like to treat each project differently, as an opportunity to experiment, no matter how big or small.”
These days, Collective has been working on projects including a commercial twin tower in Hong Kong, architecture and design galleries inside the soon-to-open M+ Museum, an interior retail project in New York, and interior design for Hong Kong retail store Kapok.
It may sound like a lot, but Ng remains laser-focused. When she’s not working, the accomplished architect can be found underwater, swimming to music on her mp3 player (“It’s probably one of the few moments in the day where I can focus without any interruption”) and hiking on the weekends to Hong Kong’s many beaches.
Her advice for others in search of success? “Being courageous and taking calculated risks are important factors to keep moving forward.”