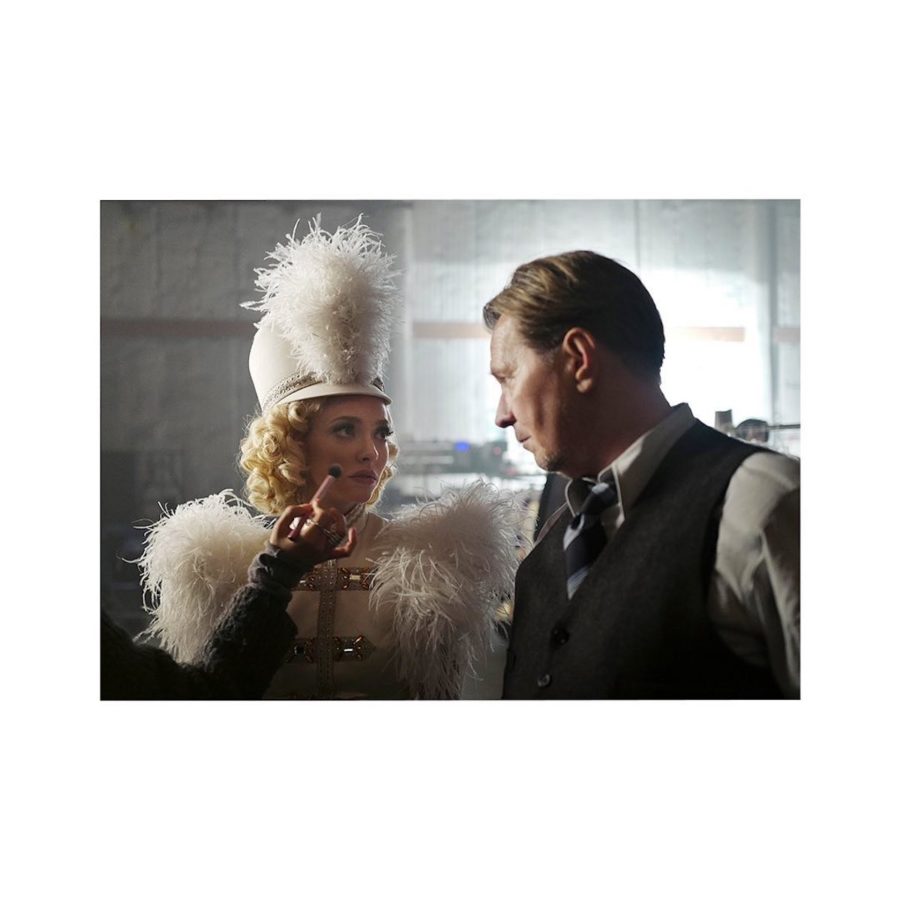 The 2021 Oscar nominations are being hailed as the most diverse ever with multiple nods to civil rights films, persons of colour, and women.

Streaming platforms dominated the 2021 Oscar nominees list. Films by Netflix earned a total of 35 nominations. Besides Mank, the streamer earned nominations for The Trial of the Chicago 7, Da 5 Bloods and Ma Rainey’s Black Bottom.

Due to COVID-19, the 2021 Oscar ceremony will be held on April 25 this year instead of in its usual early April slot. The organisation also changed the eligibility criteria to allow films that would have gone to cinemas to still be eligible if they debuted on streaming services.

(Hero image: a scene from Netflix’s Mank from @mank on Instagram)