Probably the most talked about film surrounding the 2020 awards season, Parasite, along with its maker South Korean director Bong Joon-Ho has received an insurmountable amount of attention recently — and for good reason. The breakthrough film is a work of art; the genre-bending, class-conscious film twists and turns with dark, thrilling and hilarious moments throughout, making it a quick favourite among audiences, critics and judges around the world. Since winning the Palme d’Or at the Cannes Film Festival and winning not one, but four Academy Awards at this year’s Oscars (including the biggest win for Best Picture) Bong Joon-Ho is paving a new future for foreign films. Just as the director famously said at the Golden Globes: “Once you’ve overcome the one-inch-tall barrier of subtitles, you will be introduced to so many more amazing films.” 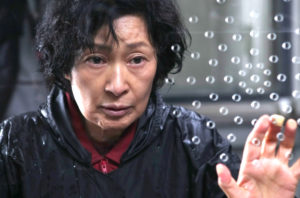 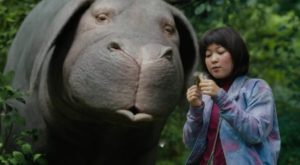 film
bong joon ho
oscars 2020
Fontaine Cheng Digital Writer
Born and bred in London, Fontaine is a self-proclaimed foodie with extensive experience in the luxury lifestyle landscape. When not exploring the world — discovering cultures and tasting new dishes — she can be found sipping a nice cup of tea (or G&T) hoping to adopt a puppy.
Talk to Me About:
DINING
wine
travel
beauty
Wellness
Style
ART
culture