End of an Era: Apple to Discontinue the iPod After 21 Years 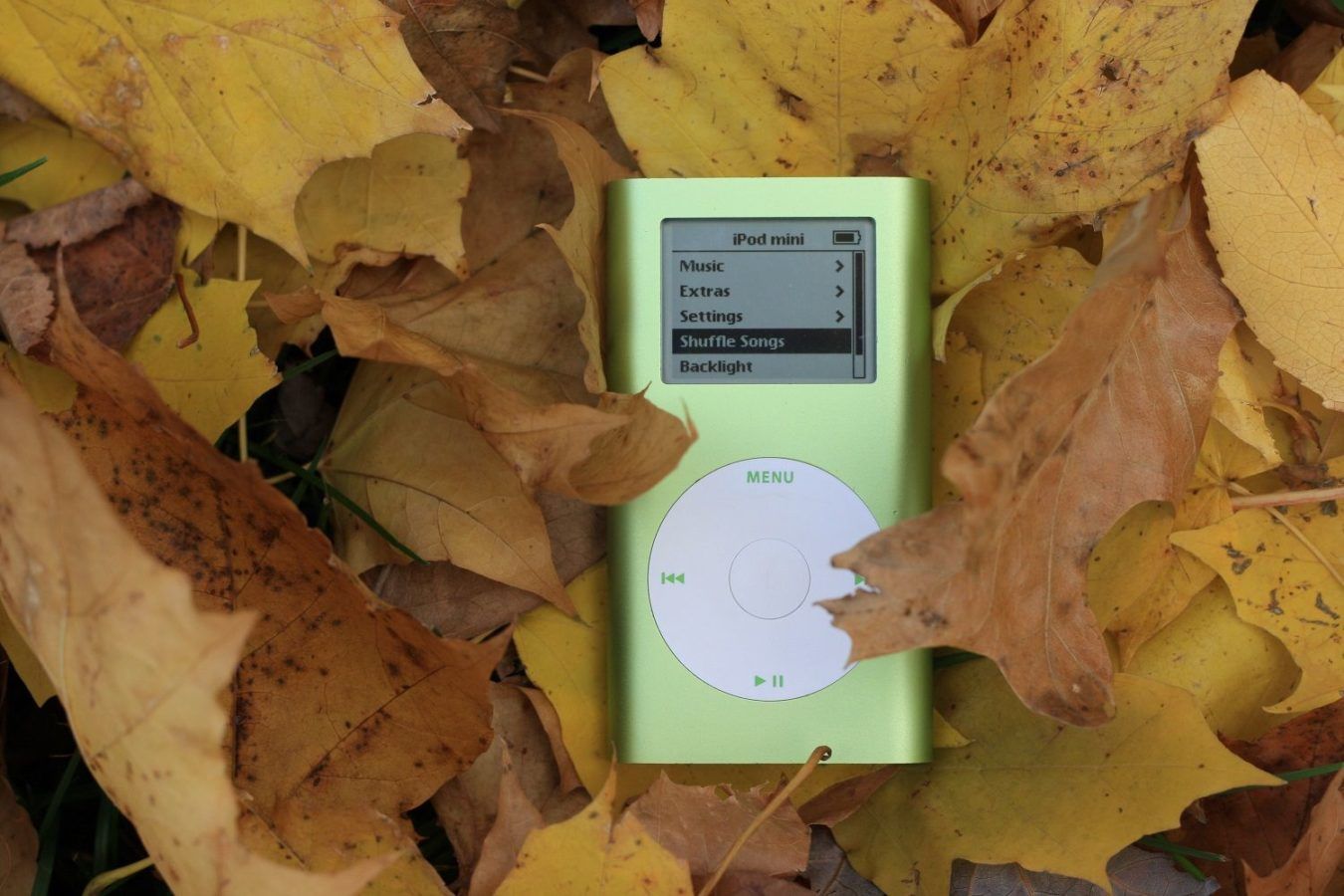 Pursuits
End of an Era: Apple to Discontinue the iPod After 21 Years
Share
Next article

More about Apple’s decision to end the iPod