In the weeks leading up to this year’s local edition of Art Basel, consider acquainting yourself with these daring, influential Korean artists — the voice of a generation. 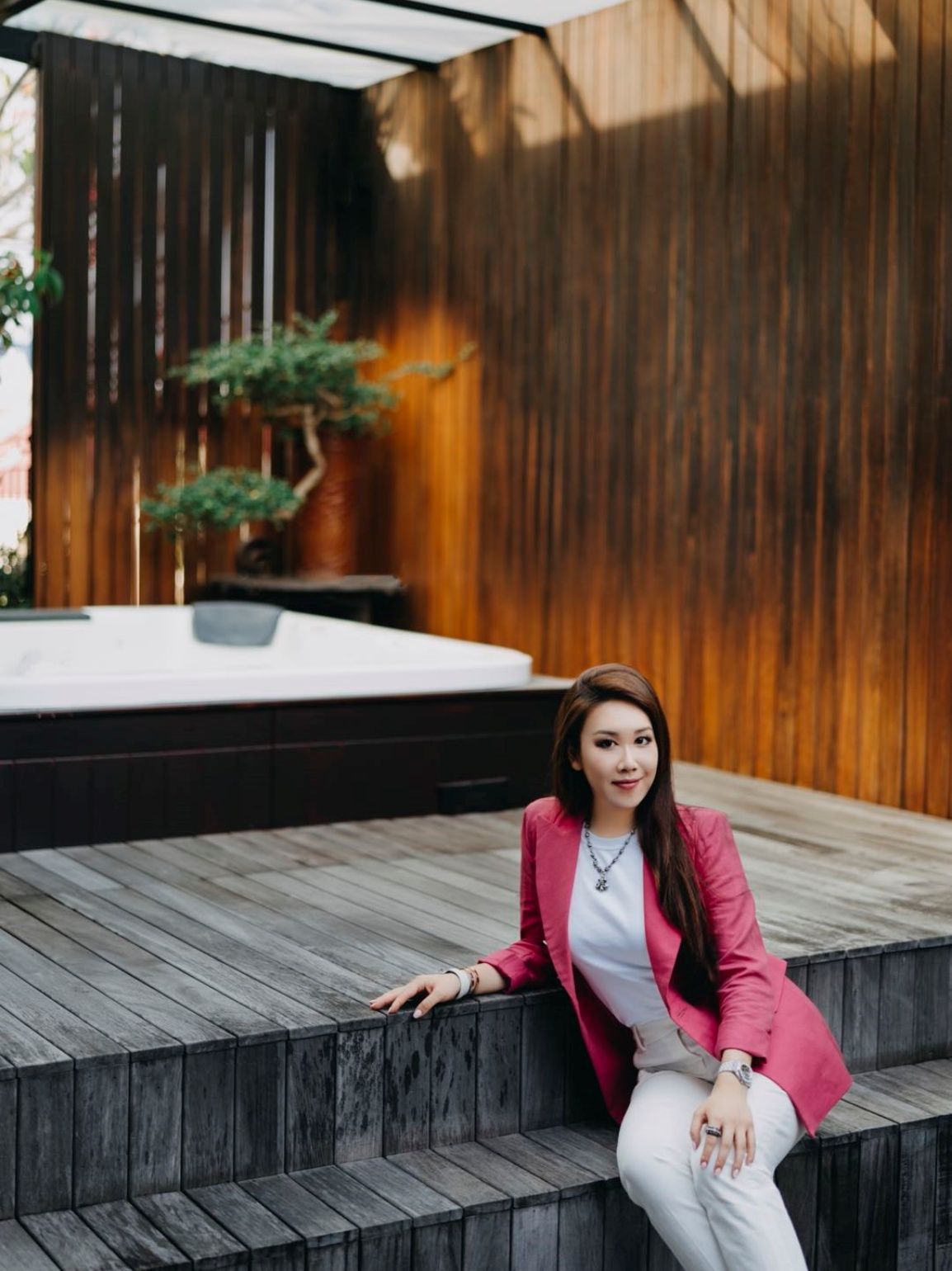 Everything we know so far about Carlyle & Co., Rosewood’s answer to the ubiquitous private members’ club
Pursuits 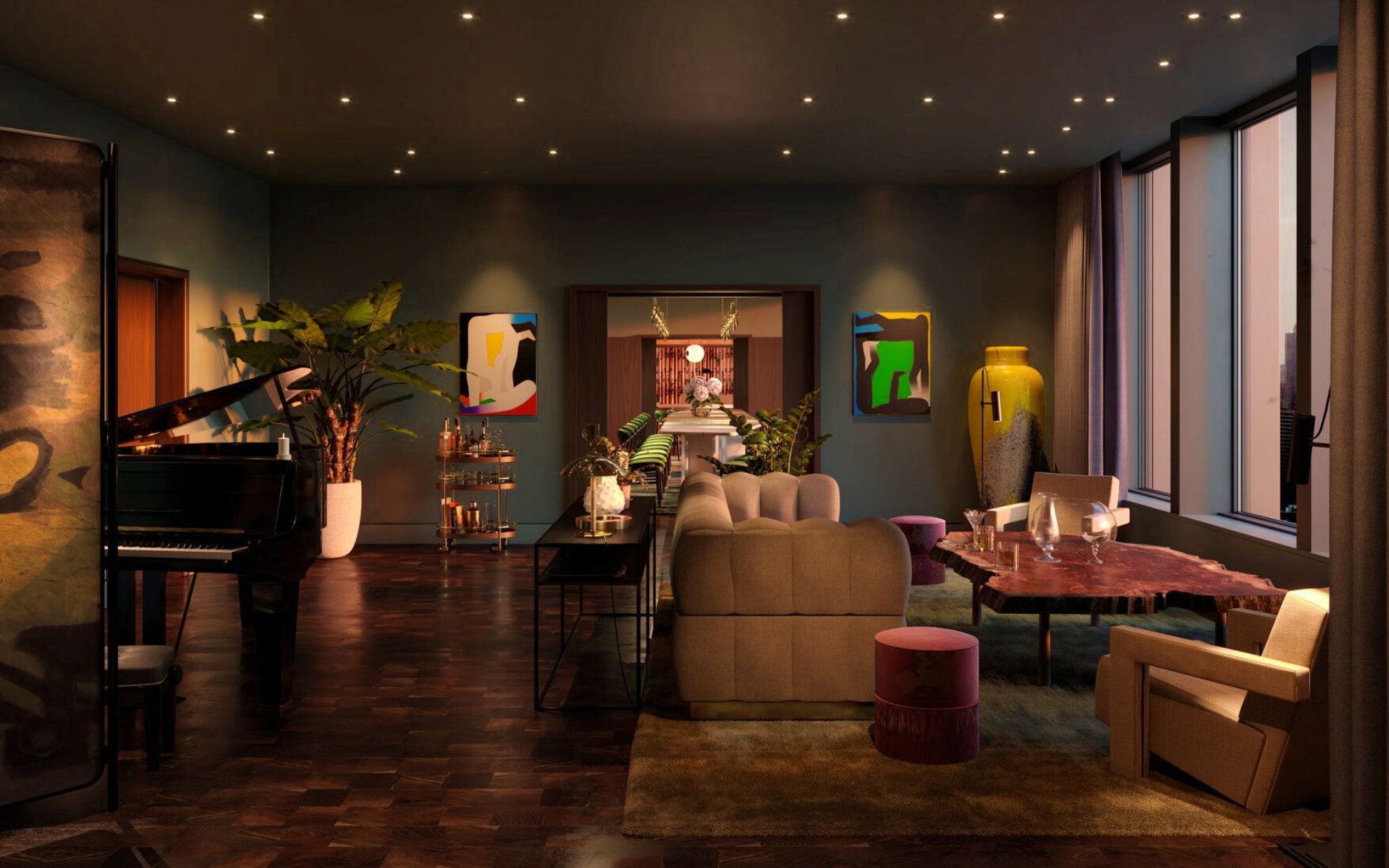 Ahead of next week’s physical and remote-viewing festivities, we’ve thrown together a series of curated features — intended to arm you with the charm and (open university) diploma’s worth of theory you’ll need to navigate Hong Kong’s premiere art fair. First up: 4 of the leading contemporary Korean artists who we’re most excited about.