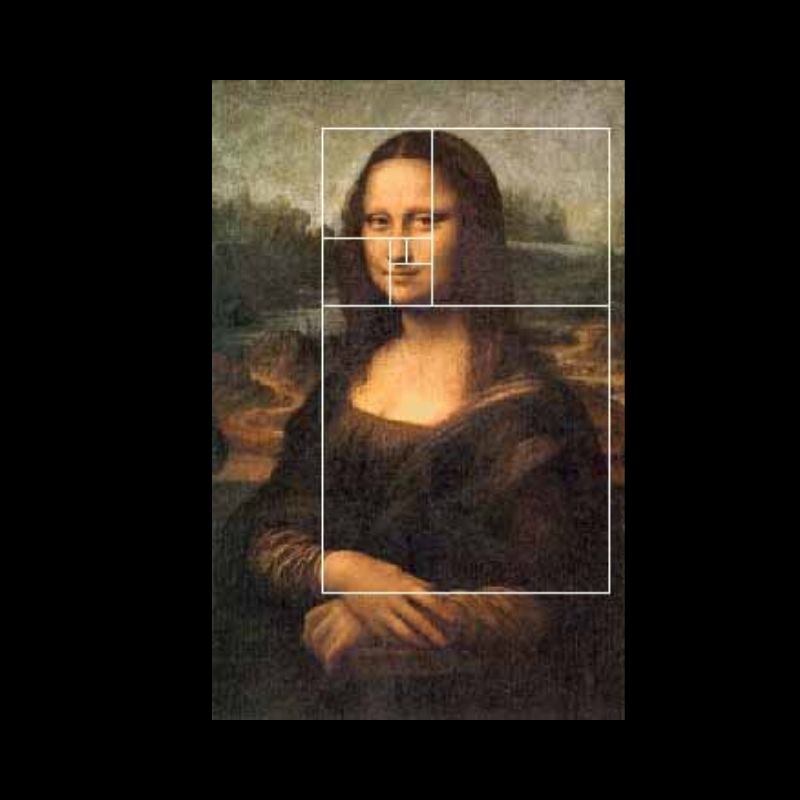 Pursuits
Arty Facts: The Wondrous Realm of the Golden Mean
Share
Next article

We explore the divine proportion of the Golden Means in all its beauty — from historical masterpieces like Leonardo Di Vinci’s Mona Lisa to Hokusai’s The Great Wave.

What do the following have in common: The Parthenon; pine cones; The United Nations Headquarters in New York; sunflowers; Da Vinci’s Last Supper; galaxies; piano keyboards; many traditional percussion rhythms; snail shells; leaf and petal arrangements of many flowers; various works by Bach, Beethoven and other classical composers; Mona Lisa; hexagrams and other geometrical shapes; Raphael’s Crucifixion; Rembrandt’s Self-Portrait, the Great Pyramid of Giza, to name just a few examples from an impossibly large list? All are manifestations – either in nature or manmade ­– of probably the most profound, useful, logical and elegant patterns in the universe known as The Golden Mean, Golden Ratio, the Divine Proportion or a number of other names. That’s some claim, but what exactly is it? A question asked no doubt by the Ancient Egyptians and certainly by the Greeks concerned if there was an objective ­– if not devine – measure of beauty that could be expressed mathematically. It was found eventually that two quantities were in the golden ratio if their ratio was the same as the ratio of their sum to the larger of the two quantities. In other words, if you divided a line at a point where you had a short segment and a long segment, and the length of the original line was the same ratio to the longer segment (1.618 to one) as the longer segment was to the short segment, then all the segments would adhere to the Golden ratio. 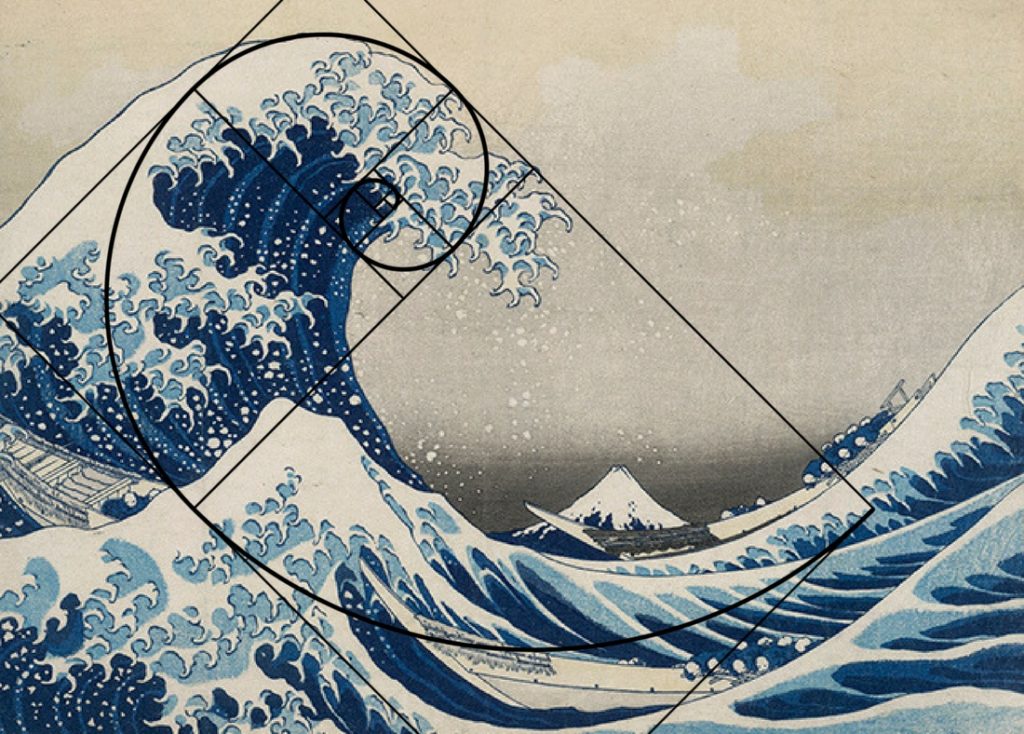 Like another ratio, Pi, (3.1416) which describes the ratio of a circle’s circumference to its diameter, the golden ratio (1.618) was called Phi by the ancient Greeks, and was thought to best a formula for beauty and elegance in sculpture, murals and even music. Despite Phi being an irrational number, golden sections can easily be created from squares, rectangles, triangles, pentagons and so on with basic tools like a ruler and protractor. While it’s tempting to assign mystical significance to the fact that Golden sequences occur across the realms of science, art, maths and logic, a closer examination shows that the sequences reveal, say, the most efficient way for nature to produce the greatest number of seeds in a sunflower. But that’s not to say an appreciation of this phenomenon shouldn’t induce a little wonder in your day.

Christopher Donnolley arrived in Hong Kong in 1988 from Australia intending to work “for a year or two” – and is still here, having worked as a journalist at the city’s newspapers and magazines, covering daily news from the city and China desks, op-ed pages and features departments. In between was a seven-year hiatus as a corporate writer and spokesman for the Airport Authority Hong Kong. At Prestige he returns to the topic (and first love) that he covered straight out of College: the Arts.
ART culture DINING