Should Museums Sell Their Art? A Baltimore Institution Draws Backlash 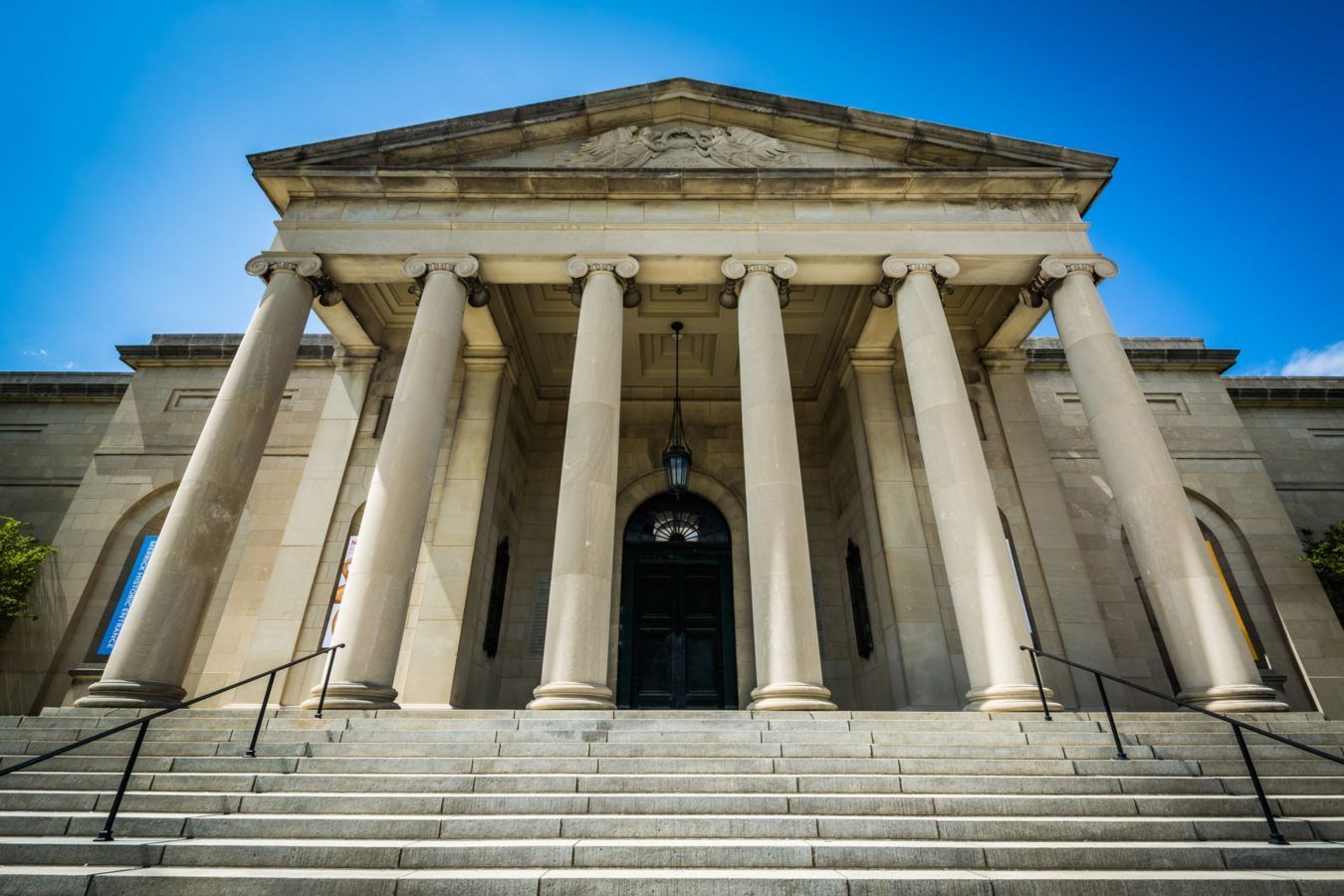 The sale of these pieces, which could potentially have generated US$65 million (HK$503.8 million), would have permitted the Baltimore Museum of Art to “rebalance” its collections, adding more works by women and artists of colour. The American museum’s “Endowment for the Future” financial plan would also have allowed it to fund the research, conservation, documentation and exhibition costs for these new works, as well as increase the salaries of employees and offer longer opening hours.

The board of trustees and industry group the Association of Art Museum Directors (AAMD), however, were unconvinced. Two Baltimore Museum of Art board members rescinded US$50 million (HK$387.5 million) in pledged donations, while the AAMD appeared to reverse the temporary guidelines it had issued in April to help cultural institutions weather the pandemic. These directives had relaxed the rules about deaccessioning to permit US museums to sell certain works to finance the care of their permanent collections.

“I recognise that many of our institutions have long-term needs — or ambitious goals — that could be supported, in part, by taking advantage of these resolutions to sell art. But however serious those long-term needs or meritorious those goals, the current position of AAMD is that the funds for those must not come from the sale of deaccessioned art,” said Brent Benjamin, president of the Association of Art Museum Directors and the director of the St. Louis Art Museum, in an October 27 letter.

The Baltimore Museum of Art isn’t the only US cultural institution contemplating letting go of some of its possessions in response to the pandemic. The Brooklyn Museum recently auctioned off a dozen pieces from its collection at Christie’s, hoping to receive up to US$40 million (HK$310 million) to finance the upkeep of its collections. Among them was Lucas Cranach the Elder’s “Lucretia” portrait, which surpassed its initial estimation of US$1.8 million to see the hammer fall at US$5 million (HK$37.8 million).