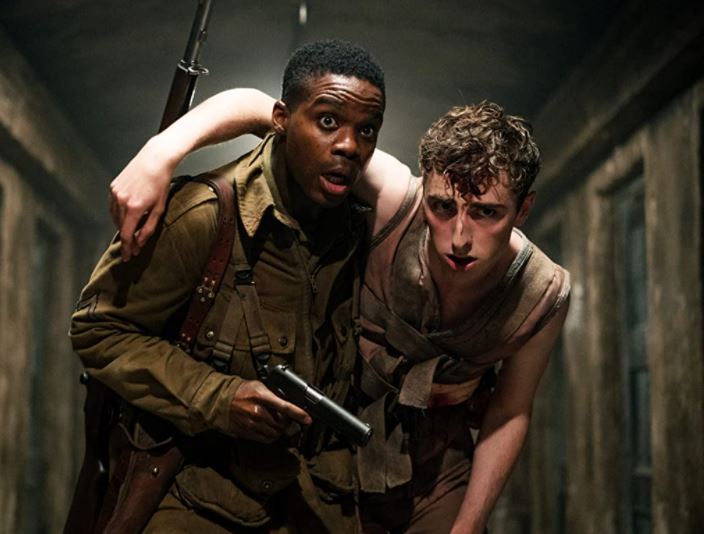 Nothing beats a weekend cosying up on the couch, armed with popcorn, Netflix, and the best horror movies ever created.

From sinister rituals to séances gone wrong and zombie attacks, our list of the best horror movies to stream on Netflix promises a spine-chilling evening.

Sign up to get the latest luxury and lifestyle news delivered to your inbox.
Simran Arora
tv shows pop culture Netflix culture movies